A very interesting app for iPad full of fascinating images taken in Poland in 1959 by Gerald Howson a British Photographer commissioned by ‘The Queen’ magazine to provide images for an article about cold-war Poland. It’s a fascinating story, he packed two cameras in his rucksack, picked up some developer (chemicals) and set out to Poland. He planned to develop his film there and print when back in the UK.

‘ Gerald Howson first visited Cracow, including the Jewish Kazimierz and Nowa Huta. Then he travelled to Lublin, Auschwitz and finally to Warsaw. Though not speaking a word of Polish, he was coming up close to his subjects. Howson went about documenting life in Poland, differently from Polish photographers of the time. He stuck to the conventions he learned while painting. He he also played with form.   Only very few photographs from this trip were ever published.The whole archive remained in the drawer of Howson’s desk until 2008′. 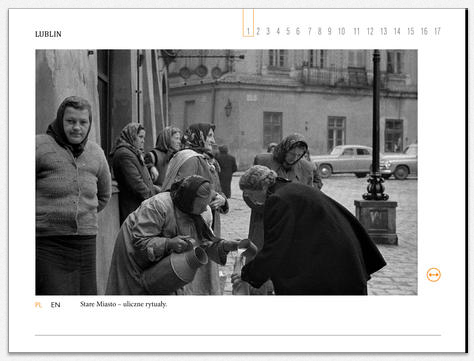 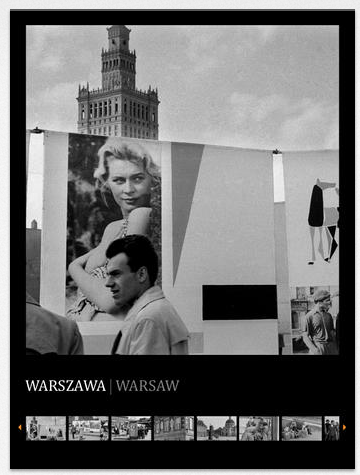 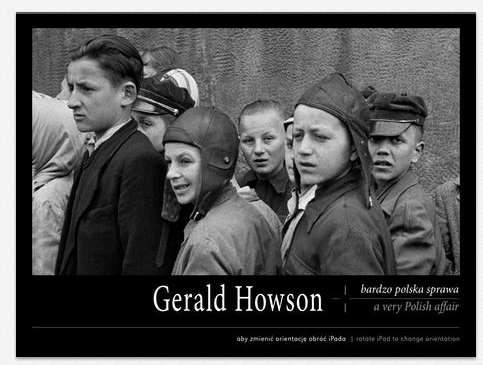