Apple has released its iOS 8 SDK, the biggest developer release ever with more than 4,000 new APIs, giving developers the ability to create amazing new apps like never before. iOS 8 allows developers to further customize the user experience with major extensibility features like Notification Center widgets and third-party keyboards; and introduces robust frameworks such as HealthKit and HomeKit. iOS 8 also includes Metal, a new graphics technology that maximizes the performance of the A7 chip and Swift, a powerful new programming language.

“With more than 800 million iOS devices sold worldwide, the opportunity for developers is huge,” said Craig Federighi, Apple’s senior vice president of Software Engineering. “This is the biggest iOS release since the launch of the App Store. The iOS 8 SDK delivers more than 4,000 new APIs including amazing new frameworks, greater extensibility and a revolutionary new programming language.”

iOS 8 offers developers robust frameworks including HealthKit APIs that provide the ability for health and fitness apps to communicate with each other. With your permission, each app can use specific information from other apps to provide a more comprehensive way to manage your health and fitness. For example, your blood pressure app could share its data with a physician app, such as the Mayo Clinic app, so your doctor can provide high-quality guidance and care.

“We believe Apple’s HealthKit will revolutionize how the health industry interacts with people,” said John Noseworthy, M.D., Mayo Clinic president and CEO. “We are proud to be at the forefront of this innovative technology with the Mayo Clinic app.”

As HealthKit combines health data to help you take better care of your health, HomeKit lets your home accessories connect seamlessly to better manage your home. HomeKit delivers a common protocol, secure pairing and the ability to easily control individual or groups of devices throughout the house including integration with Siri. For example, you can tell Siri you are “going to bed” and it could dim the lights, lock your doors, close the garage door and set the thermostat.

“We are excited to be part of the next step in making home automation a reality, in a safe and integrated way,” said Eric Rondolat, CEO, Philips Lighting. “HomeKit will allow us to further enhance the Philips Hue lighting experience by making it simpler to securely pair devices throughout the house and control them using Siri.”

Gaming on iOS takes a huge leap forward in iOS 8 with Metal, a new graphics technology that maximizes performance on the A7 chip. With its dramatic 10 times improvement in draw call speed, Metal enables leading game providers for the first time to bring console-class 3D games to mobile devices. For casual games, iOS 8 now features SceneKit, making it easy to create fun 3D games, along with major enhancements to SpriteKit, including field forces, per-pixel physics and inverse kinematics.

Swift is a powerful new programming language for iOS and OS X that makes it easier than ever for developers to create incredible apps. Designed for Cocoa and Cocoa Touch, Swift combines the performance and efficiency of compiled languages with the simplicity and interactivity of popular scripting languages. By design, Swift helps developers write safer and more reliable code by eliminating entire categories of common programming errors, and coexists with Objective-C code, so developers can easily integrate Swift into their existing apps. Xcode Playgrounds make writing Swift code incredibly interactive by instantly displaying the output of Swift code.

Additional iOS 8 developer features include:
• PhotoKit, so developers can tap into the power of the same robust framework as the built-in Photos app for faster performance, nondestructive edits and the ability to both read and write to the Photos library;
• new Camera APIs, giving developers fine grain control over focus, white balance and exposure;
• CloudKit, a complete and scaleable back-end solution helps developers eliminate the need for writing server code and maintaining servers; and
• new App Store features for developers like app previews and app bundles, the new iTunes Connect with free analytics and TestFlight for beta testing pre-release apps.

iPhone, iPad and iPod touch customers have access to the revolutionary App Store, which offers more than 1.2 million apps in 155 countries around the world. The App Store receives more than 300 million visitors each week and iOS users have downloaded more than 75 billion apps.

The iOS 8 beta software and SDK are available immediately for iOS Developer Program members at developer.apple.com. This fall iOS 8 will be available as a free software update for iPhone 4s, iPhone 5, iPhone 5c, iPhone 5s, iPod touch 5th generation, iPad 2, iPad with Retina display, iPad Air, iPad mini and iPad mini with Retina display. iCloud Photo Library and iCloud Drive use your iCloud storage with the first 5GB free. Features are subject to change. Some features may not be available in all regions or all languages.

A beta version of Swift is available immediately for iOS and OS X Developer Program members at developer.apple.com. The final version will be made available this fall, and apps written in Swift can be submitted to the App Store and Mac App Store when iOS 8 and OS X Yosemite are released. 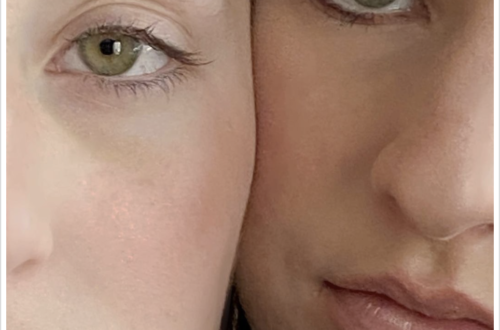 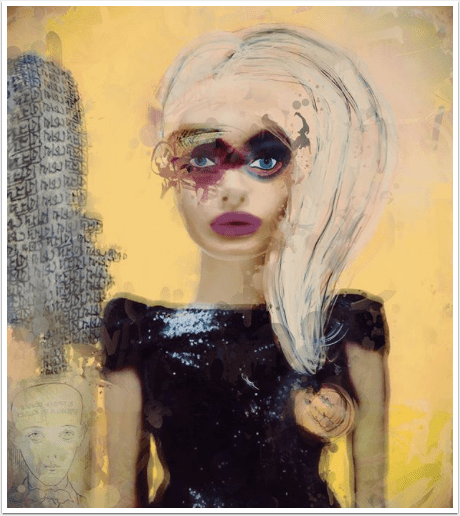 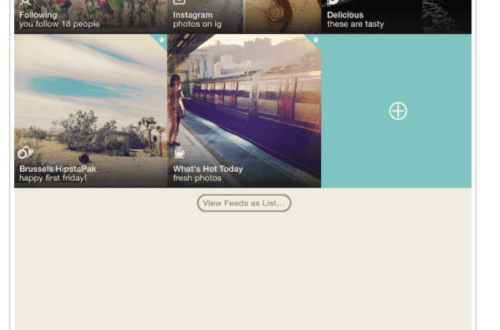