So wonderful to be contacted by the Museum of London this afternoon regarding this totally fascinating photography exhibition celebrating the extraordinary life and work of Christina Broom. Widely considered to be the UK’s first female press photographer, Broom began her photographic career in 1903 at the age of 40.

Soldiers and Suffragettes: The Photography of Christina Broom will include a cross section of her work, including Suffragette processions, First World War soldiers, official photographs of the Household Division and key London events, from the Lord Mayor’s Parade and royal coronations and funerals to historical pageants. These photographs will be joined by original glass plate negatives, and objects which build a fuller picture of Broom’s character and her career, including personal possessions, a suffragette banner, letters, press passes, notebooks and a cuttings album.

Broom was compelled to work, turning to the photography trade after her husband, Albert Broom, was injured in a cricket accident and she became the breadwinner. Although she had other female photographer contemporaries, they were mainly confined to the studio  she was the first to take to the streets to photograph newsworthy events, from her home in Fulham. Broom continued to be active over thirty-six years until her death in 1939, during which she made approximately 40,000 photographs largely selling these as postcards from her stall at the gates of the Royal Mews in London, an enterprise her daughter Winifred Broom was also part of, helping to print the photographs from the age of 14.

Anna Sparham, Curator of Photographs at the Museum of London, said:

“Broom successfully positioned her camera at the heart of momentous occasions both of London and national importance, capturing the beauty of a Suffragette spectacle alongside the poignancy of a soldier departing for War.”

The majority of the exhibition content will derive from the Museum of London’s collection of her work, including a recent acquisition of 2,500 photographs, supplemented with a few key loans from Royal Collections, The University of Texas, Austin and the National Portrait Gallery. 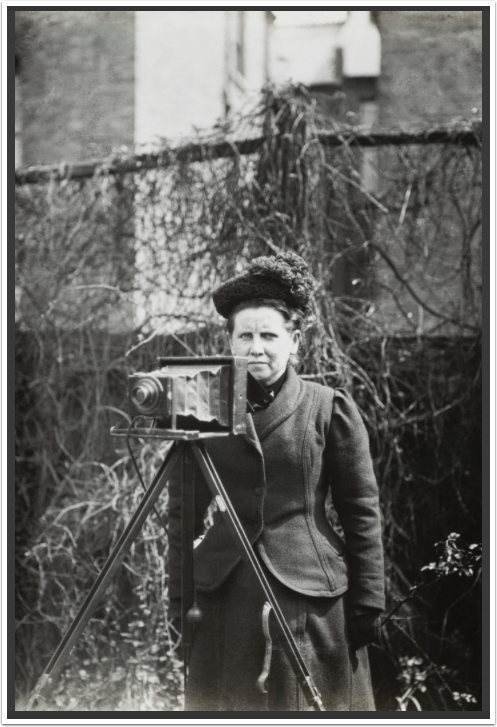 A Portrait of Christina Broom – © Museum of London

To accompany the exhibition Philip Wilson will publish Soldiers and Suffragettes: The Photography of Christina Broom. The book, the first to pull together the broad spectrum of Broom’s work, will feature over 250 illustrated images and four critical essays from leading photography experts, including Anna Sparham, Curator of Photographs at Museum of London and Hilary Roberts, Imperial War Museum Research Curator of Photography.

An events programme will run alongside the exhibition:

Exhibition curator, Anna Sparham, Edwardian postcard expert, Guy Atkins and women’s history specialist, Di Atkinson, will unpick the remarkable career of Christina Broom and discuss the intriguing and changing role of the image in Edwardian society. Plus an after-hours viewing of the exhibition.

A talk and guided walk to discover what life was like for women at the dawn of the 20th century. 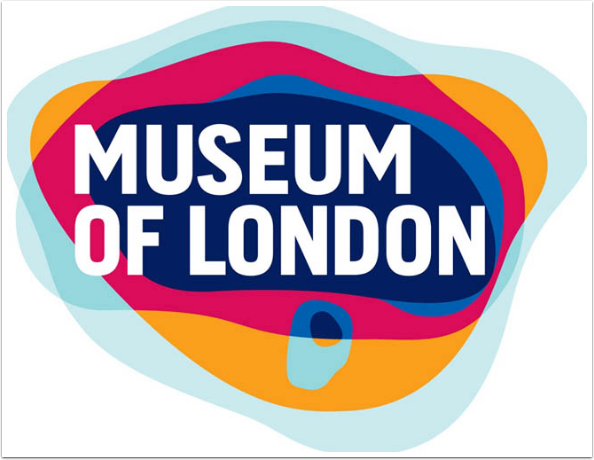 Celebrating the power of SmartPhone Photography – Reveal the Real You! 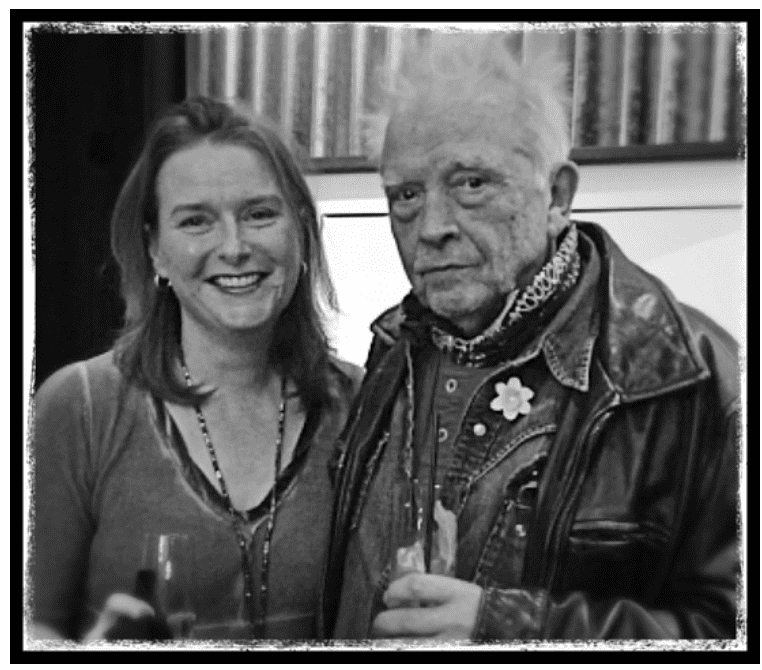