The team at FiftyThree share a core belief that human beings are essentially creative. The trouble is, by the time people graduate, get a job and take on other responsibilities, they often believe they’re not creative. They feel the phrase “I’m not creative” needs to be eradicated. As a species we’ve evolved with intelligent brains and dexterous hands, plus most of us have access to unlimited ideas and inspiration. Creating is what unlocks our potential. It makes business sense as well; innovation trumps efficiency in the long run.

The idea that anyone can be creative and benefit from doing so is a concept FiftyThree took forward when they formed FiftyThree and developed their app, Paper, which enables users to sketch, write, draw and visualise ideas on their iPad.

They launched their company in 2011, after the founders met while working at Microsoft and decided they wanted to start a business with creative thinking at its heart. The name FiftyThree came about as 53cm is the average length of a person’s arm – it’s the space in which you do your best thinking and the distance from thought to action. 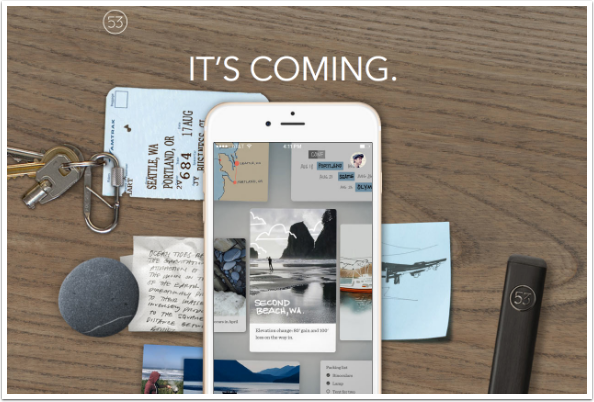 The concept for Paper developed as they realised that despite all the opportunities offered by technology, if a person wants to start brainstorming or explore an idea, they generally reach for a piece of paper and a pencil. They wanted to bring this ideation experience into the 21st century by not only enabling, but also encouraging creative thinking – to make the process simple, enjoyable, connected and full of new possibilities.

They’re rightly and extremely proud that Paper’s user base is growing rapidly and the app has been downloaded more than 14m times, which shows a real demand for this type of tool. The way they think of it is like this: there are a number of apps that help you do more, but we wanted something that helps you think better, imagine and create.

Following Paper, they launched their first hardware product, Pencil, which is a smart stylus for people to use alongside the app. It’s helped pave the way for pen and touch computing on iPad and has become the top selling digital stylus in a number of international markets, including the US, UK and Asia.

The next logical step for the app was to introduce a way for Paper users to share their work online and also collaborate on designs and ideas together, and so Mix was born. Mix is a web platform that allows people to “remix” each others’ creations. For example, during the launch of the Apple Watch, users uploaded their own designs in real time, working from a generic template posted by another user. The beauty of Paper and Mix is, because they’re so visual, it’s pretty much a universal language and we have people from many different countries collaborating together, which is wonderful to see.

As with many digital tools, some people will always ask: “Why do we need this? What’s wrong with a sketch pad and ordinary pencil?” We would say nothing; there’s a place for both. But consider that a world of possibilities opens up with an app such as Paper, as it allows people to share their ideas with an online community and collaborate with users on the other side of the globe. 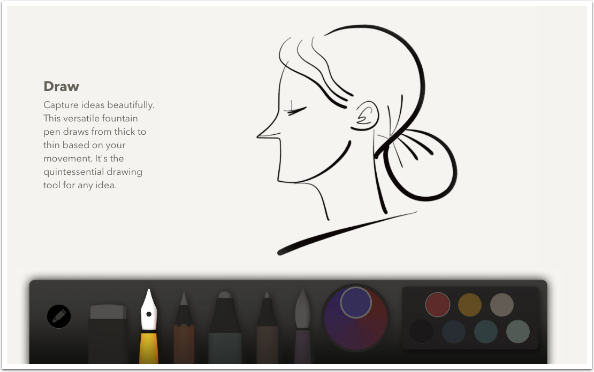 It could also be argued that using an app such as this lowers the barriers to creativity itself; users just need a tablet rather than a large specialist kit of paints, brushes, paper and so on, and can create on the go wherever they might be with no mess or equipment. An analogy to Instragram is apt: it made photography more accessible. FiftyThree are in the business of making creative thinking more accessible.

Right now, their focus is to bring the capabilities of Paper, Pencil and Mix to business and education audiences. They’re already seeing the app being used in the workplace as a way to capture and present ideas, as well as an educational tool in schools, museums and galleries, so this seems like a natural next step.

To help them to do this FiftyThree have launched Think Kit, a new set of tools in Paper to enable users to brainstorm ideas and create presentations. Using the diagram, fill and cut tools, users can create polished charts and graphs, while also subtly preserving the uniqueness and feel of free-hand sketching. 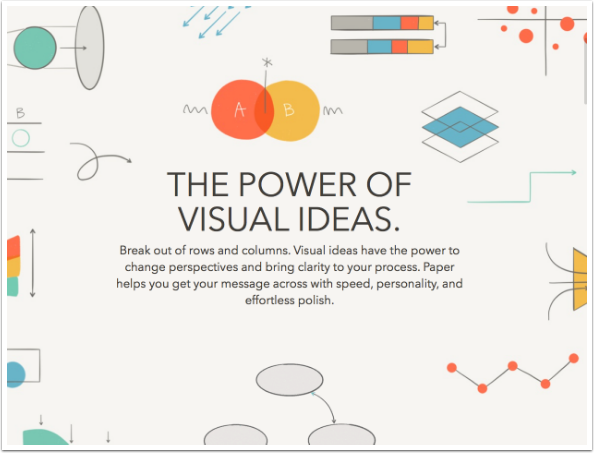 In addition to the background provided here, FiftyThree are in the process of launching a brand new Paper iPhone app, sign up here, to be informed of the launch. 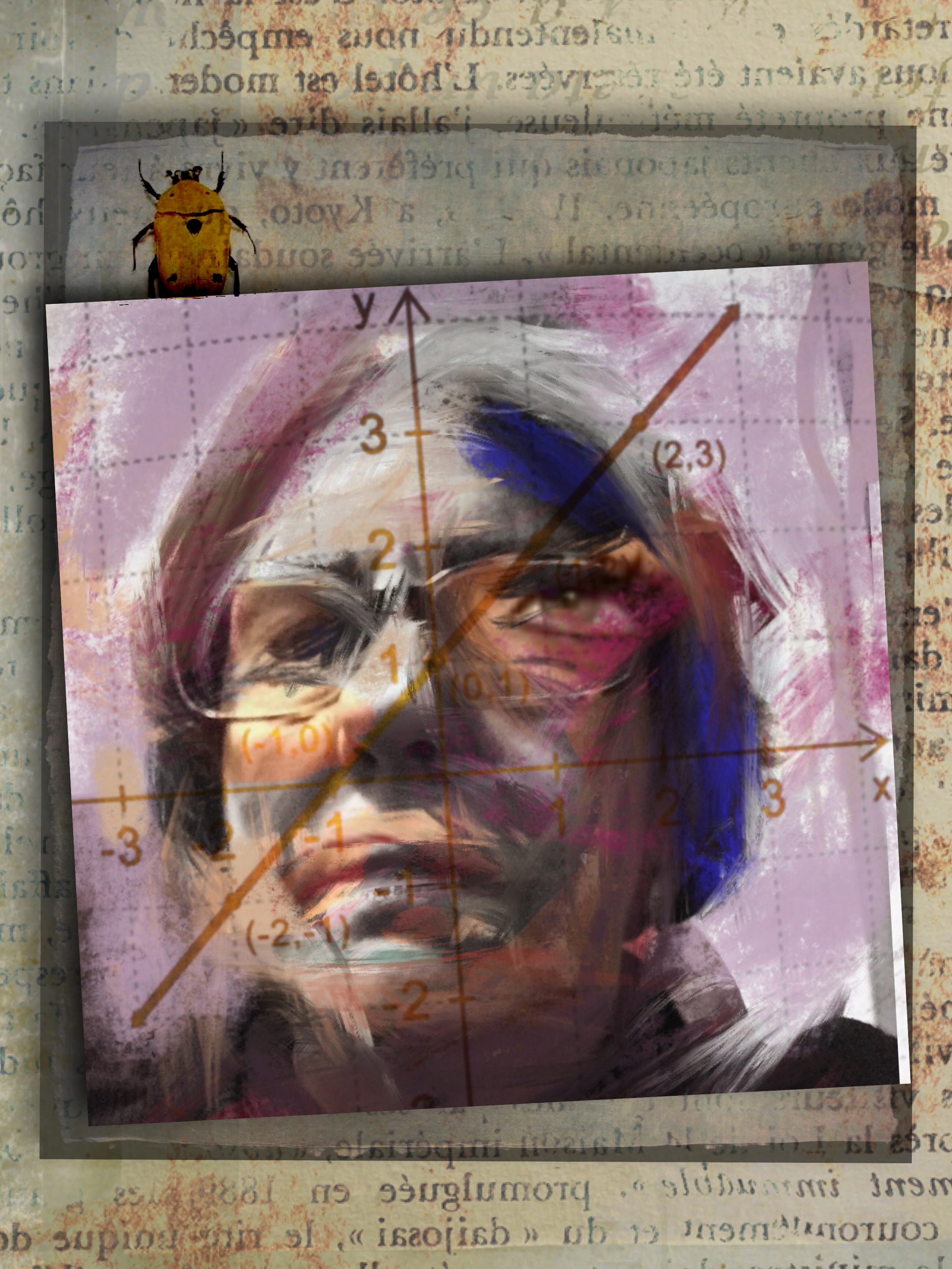 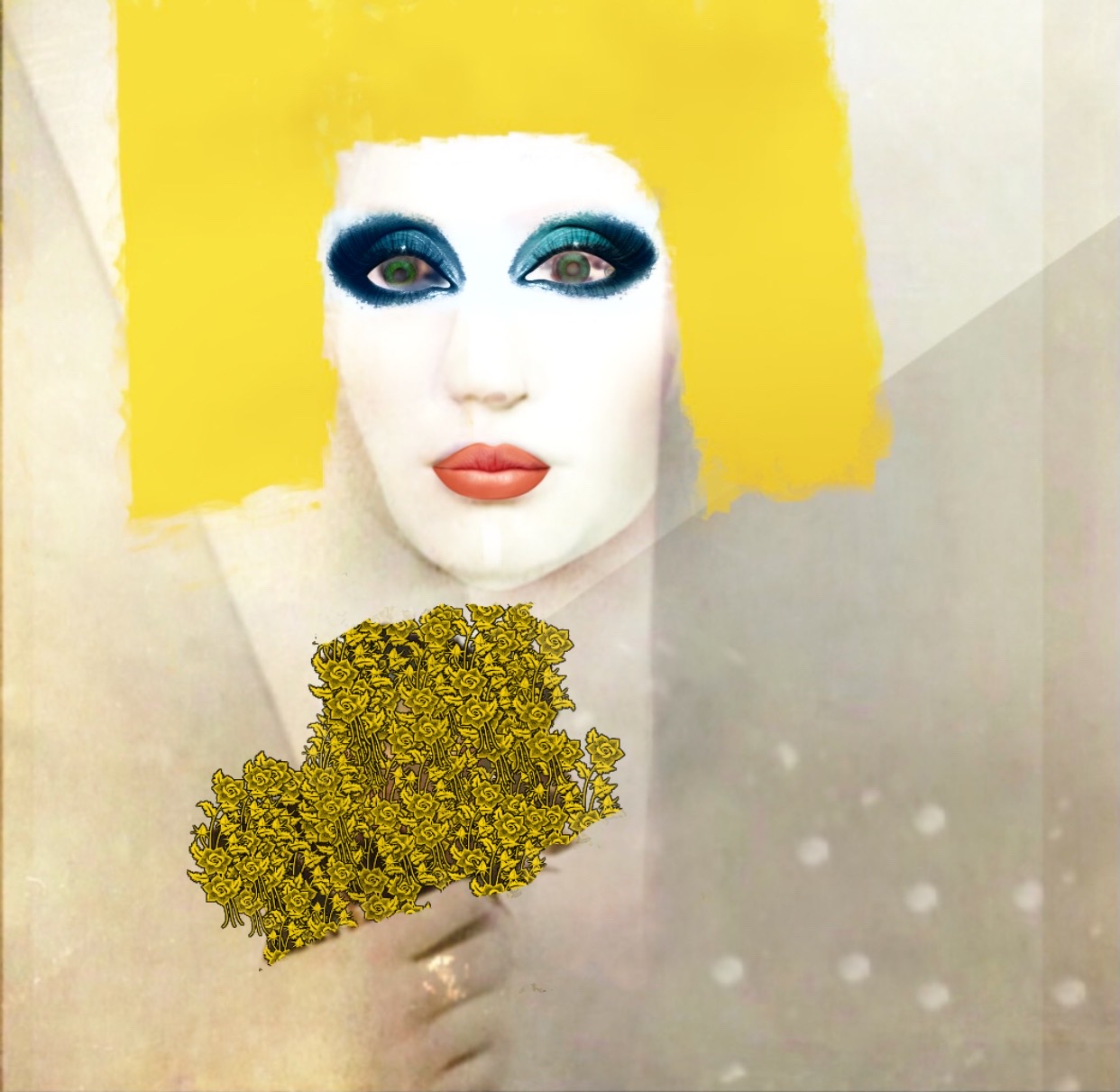 Mobile Artists on Their Artistry – Interview with Mehmet Duyulmuş from Istanbul, Turkey 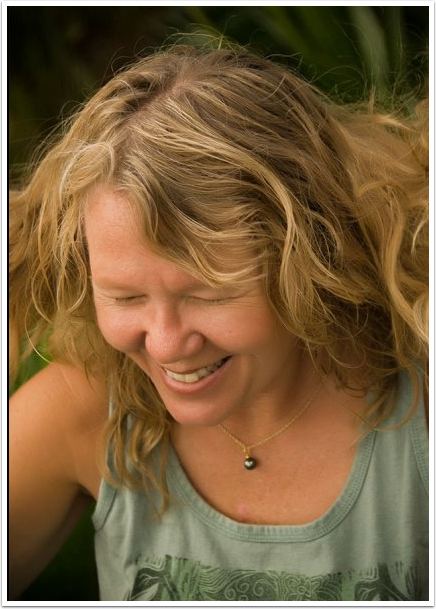