This weeks Saturday Poetry, matched with mobile photography/art is entitled ‘To Homer‘ by John Keats. Keats, who died at the age of twenty-five, had perhaps the most remarkable career of any English poet. He published only fifty-four poems, in three slim volumes and a few magazines. But at each point in his development he took on the challenges of a wide range of poetic forms from the sonnet, to the Spenserian romance, to the Miltonic epic, defining anew their possibilities with his own distinctive fusion of earnest energy, control of conflicting perspectives and forces, poetic self-consciousness, and, occasionally, dry ironic wit. In the case of the English ode he brought its form, in the five great odes of 1819, to its most perfect definition.

I have matched @rhkingphoto – Robert H King’s image ‘The Houdini Mechanism’ (In Memory of Mr David Bowie), with this poem. Robert H. King is a visually impaired photographer and uses Photography and Mobile Art to document and recreate his world and lost memories with an iPhone as his optical lens.www.seeingtheunseen.net 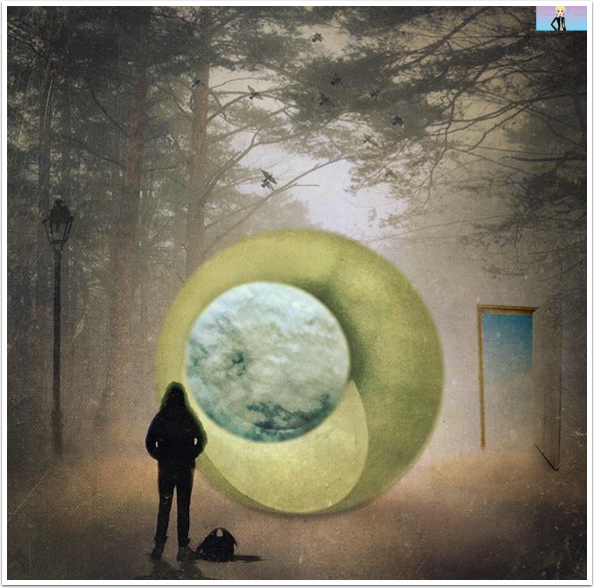 Of thee I hear and of the Cyclades,

As one who sits ashore and longs perchance

To visit dolphin-coral in deep seas.

So thou wast blind;—but then the veil was rent,

And Neptune made for thee a spumy tent,

And Pan made sing for thee his forest-hive;

Aye on the shores of darkness there is light,

There is a budding morrow in midnight,

There is a triple sight in blindness keen;

Such seeing hadst thou, as it once befel

To Dian, Queen of Earth, and Heaven, and Hell. 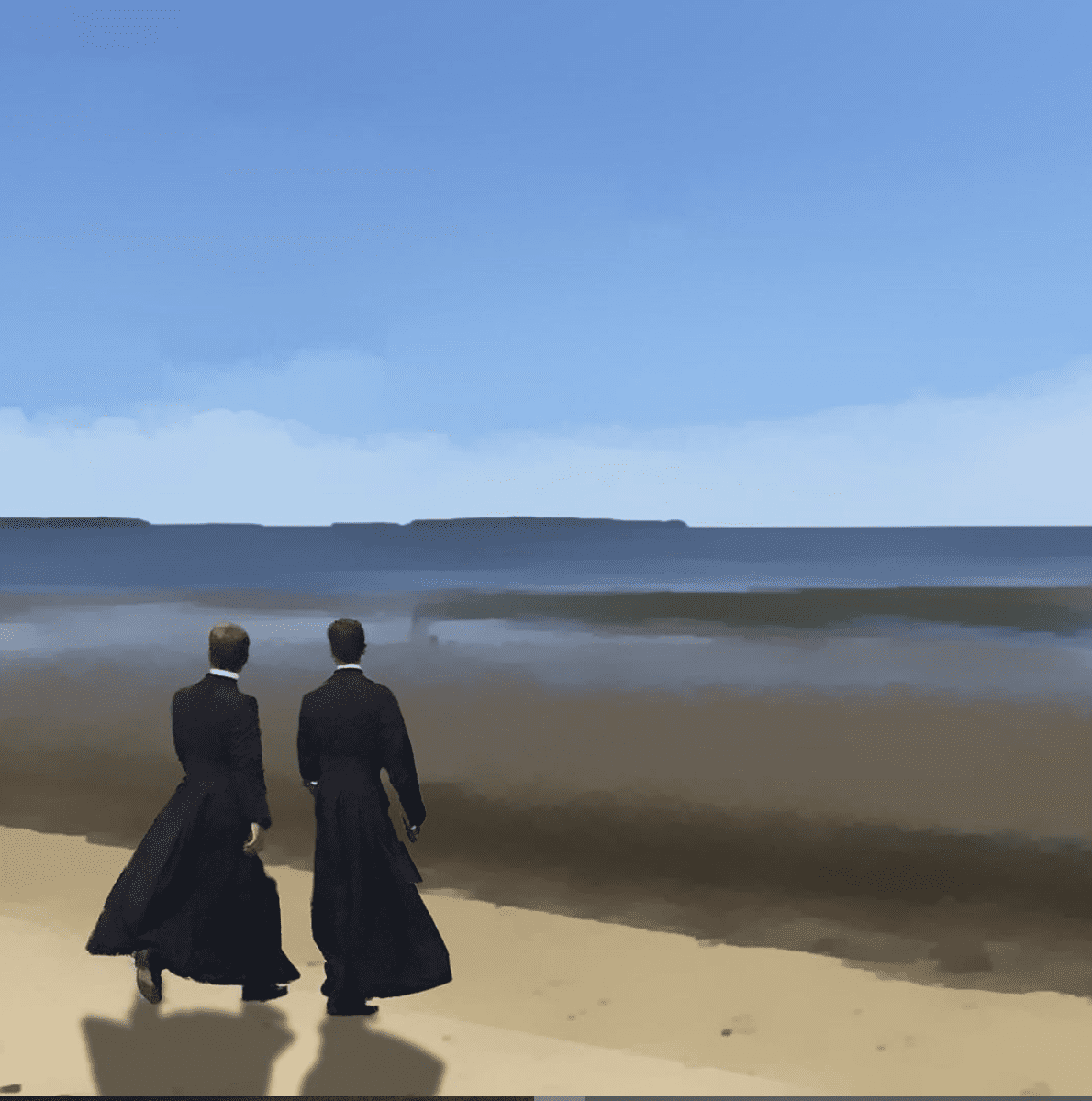 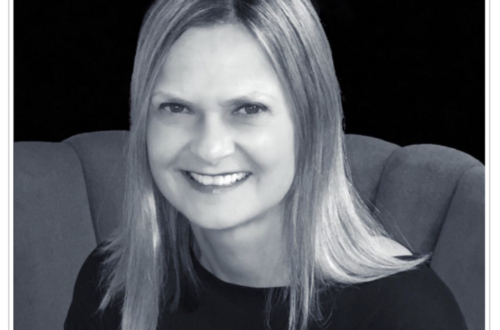 TrueView Interview – “What do you Think the Evolving Attitudes are Towards Mobile Photography and/or Mobile Art Today?” with Lorenka Campos from Gainesville, Florida, USA 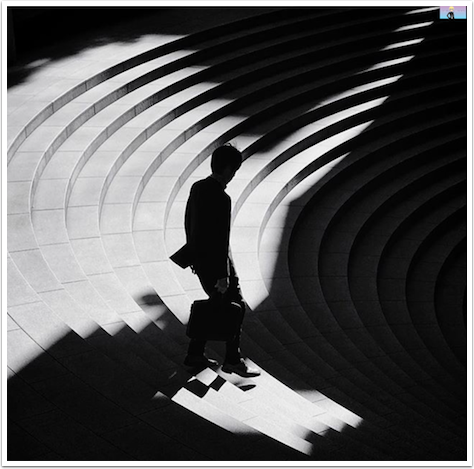 Mobile Photography/Art Pic of the Day (549) via Instagram TheAppWhisperer