I am saddened to report that TriggerTrap, a company that we have highlighted many times here at TheAppWhisperer, over the years, (see here), has announced that it has failed. It was launched in 2011 and its initial Kickstarter campaign raised over $500,000, which was well past its $77,000 goal. But, it seemed that that achievement was also its undoing. In 2015 Triggertrap announced that it would not be able to deliver to its backers due to under estimating the costs of developing and manufacturing the new trigger.

In a blog post on Medium published yesterday, Triggertrap founder and CEO Haje Jan Kamps said that his company had been treading water ever since that failed Kickstarter.

“We’ve gone through several rounds of lay-offs to keep the company afloat, but ultimately, ended up being unable to save Triggertrap.

Today, we are announcing that the company is going to close down”.

I feel so sorry for TriggerTrap, they were a good and honest company and had worked so hard. I must confess that despite donations theappwhisperer.com has been operating at a loss for some years now, despite working hundreds of hours each week. Sometimes, the only thing we have left to give is our passion, courage and desperate belief in ourselves and others. I hate to ask but if you do find any joy and value in what I do, please consider a donation, it can make all the difference. 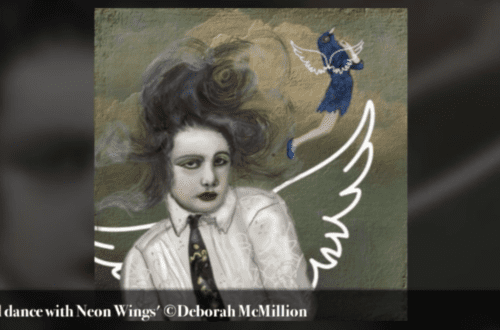 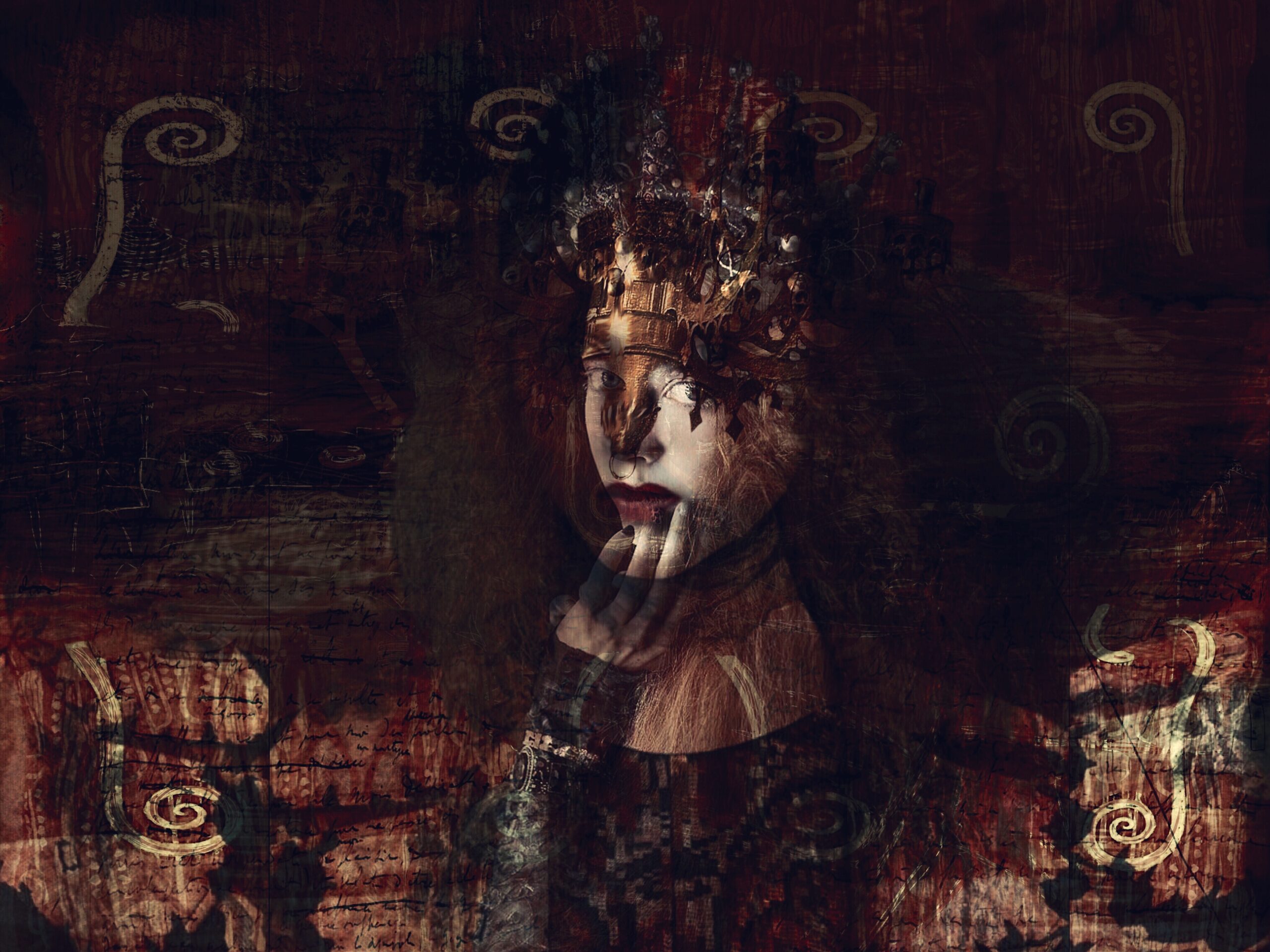