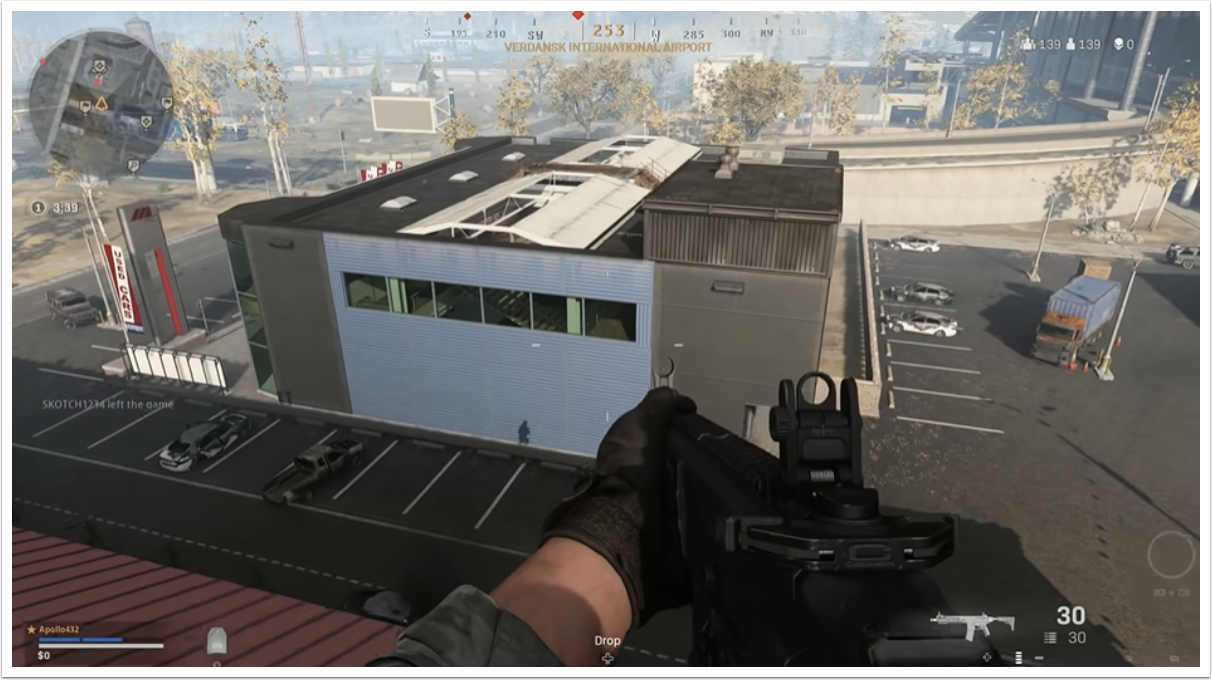 Warzone, the battle royale mode of Call of Duty, has gained immense popularity in the gaming community worldwide. Besides the fact that Call of Duty is one of the most well-known gaming franchises, Battle Royale games are among the top genres of video games at the moment. Like most other multiplayer FPS games, Warzone allows gamers to play either solo or squad. While the gameplay remains similar in both modes, winning solo matches is far more complicated. Here are some of the best tips to help you come out on top in solo matches.

How to win Solo in Call of Duty Warzone

Just because you spot an enemy, it doesn’t mean you need to start taking shots. Remember that once you take part in a gunfight, it will alert nearby enemies. Also, engage in a fight only if you are sure you have an advantage and can easily win the exchange. Ensure you have equipped the right gear and have an advantageous position.

The number of Big Berthas in the matches has substantially fallen in a recent update. This has led to a more number of players hunkering down inside buildings. Unless you hear the hum of a chest from a building, entering one is a bad idea. There are high chances of an enemy inside, waiting to attack you as you step in.

3.  Use cheats for an upper hand

In a solo match in Warzone, you would want to have as much of an upper hand as you can. A great way to put yourself at an advantage is to use CoD Warzone Cheats from a reliable source. These cheats offer a variety of perks, such as aimbot to help you shoot accurately. Features like wallhack and radar hack help players detect enemies in positions supposed to stay out of sight.

4.  Get yourself to higher ground

Staying in a location on the high ground that gives you complete visibility of the enemy would be a major advantage. Although it is generally inadvisable to enter buildings, go for it if a building in the last circle can help you gain such high ground. Not only would you be able to shoot your enemies more easily, but you would also drop out of their sight in case they knock you down.

In Warzone, you would essentially want to use the initial phase of a match to pick up weapons and gear without focusing on fighting. Try to land at a less crowded location away from the center of the map, with buildings to loot. It would also be wise to go for recon contracts rather than a scavenger contract.

6.  Be the third party in the final circle

Once you are in the final circle, your goal is to kill all the remaining enemies. However, do not attack an enemy as soon as you spot one. Instead, keep an eye on your enemies, stay out of sight, and wait for them to engage. Once they are busy fighting each other, you would have an obvious upper hand against either of them.

7.  Get the right weapons

The selection of weapons available in Warzone is quite well-balanced, rather than having any particular weapon as the absolute meta. You could pick just any weapon, based on your playstyle. However, the Kar98K and the CR-56 AMAX are essentially the top picks. Make sure to get the best accessories and ammunition you can for whatever weapon you choose.

While new players often tend to spend cash on the scorestreaks at BuyStations, buying items or upgrades that would help you in combat more often is much wiser. UAVs are one of the best things you could buy, as they give you a major edge by helping you locate enemies. However, cheats that reveal hidden enemies could also help you similarly. Pay attention to sounds

One of the key reasons audio helps to deliver a more immersive experience in this game is that you can use sounds to your benefit. You can use audio cues to track what is happening around you and ready yourself for enemies moving towards you. However, also make sure to move silently as your enemies can hear you too.

In Warzone, players can complete various objectives known as contracts during a game. These contracts would reward you with loot, XP, and cash, helping you get better prepared for the battle. Bounty contracts give the best rewards but are also very risky. If you are looking for a safer alternative, go for recon or scavenger contracts.

These are a few ways that can help you build a strategy to play Solo in Call of Duty Warzone. So, give these a try and get going. 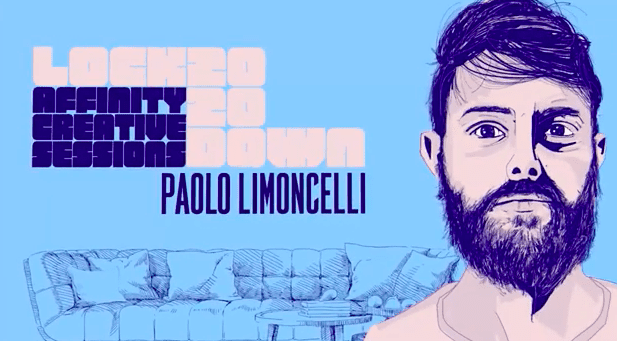 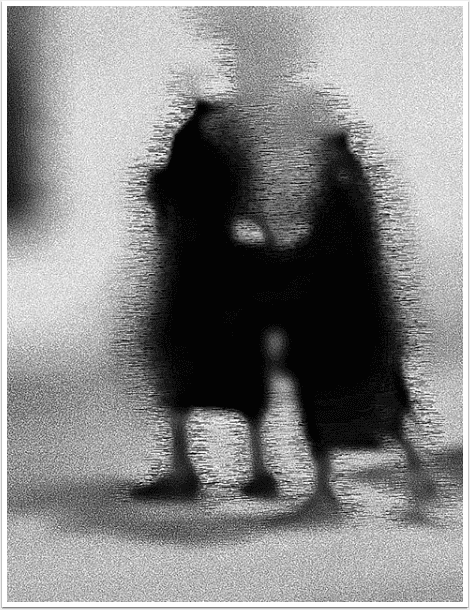