The latest announcement from Apple explains that Steve Jobs is taking another round of medical leave, at his own request. The Board of Directors have granted medical leave so he can focus on his health. He will continue to be CEO and involved in major strategic decisions for Apple. For all other business Tim Cook will be responsible along with the executive medical team.

So, what does this mean exactly for Steve and for Apple? 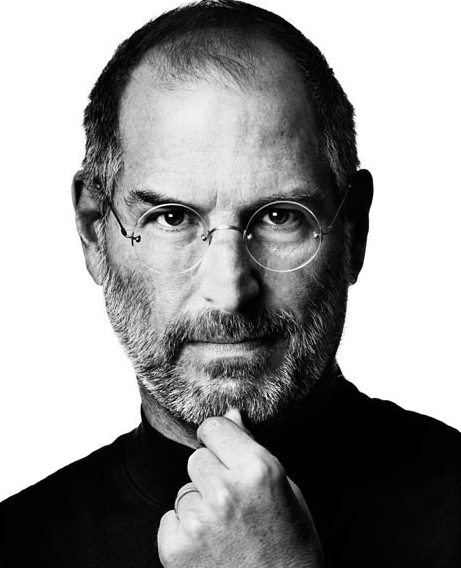 Less we forget Steve Jobs received a liver transplant in 2009 during a six month absence from the company, since that time he has actively campaigned to improve US organ donation rules in order to make such treatment accessible to others. Jobs was first diagnosed as suffering from pancreatic cancer in 2004, when he first underwent surgery to remove a tumor from his pancreas.

Now, believe it or not, I do know a thing or two about liver tumors and transplants. In fact in 2004 I had my own partial liver hepatectomy, where two lobes of my liver and a gigantic tumor were removed at The Cromwell Hospital, London, SW1. I was lucky, my liver regenerated enough to allow me to avoid an actual transplant.

With the exception of the brain, the liver is one of the most complex organs in the body. It has over 500 functions, most of which are essential for sustaining life.

Steve Jobs has done amazingly well, when you consider that the survival rate after liver transplant is more than 80% at one year, and 70% at five years. This implies that if 20 patients undergo liver transplantation, within one year 4 will die due to the complications of the operation or its medications. Within 5 years four more out of these 20 are likely to die due to a variety of problems.

If you compare this with the results of operation for most cancers, this is an exceptionally good end result. It is particularly so, given that without a liver transplant most patients would have died within a year.

So, Steve Jobs is three years into his liver transplant and it is imperative that he takes some time out. Apple is set to continue to do well, its stock has hit record highs. So Steve, sit back a bit, take it easy, things are running well and we wish you all the best, keep fighting. 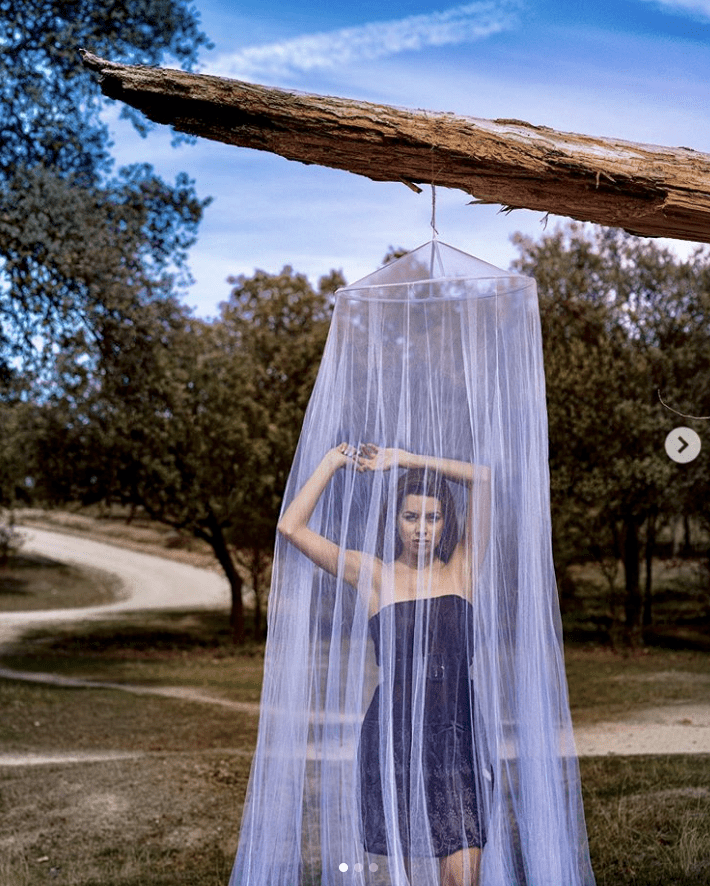 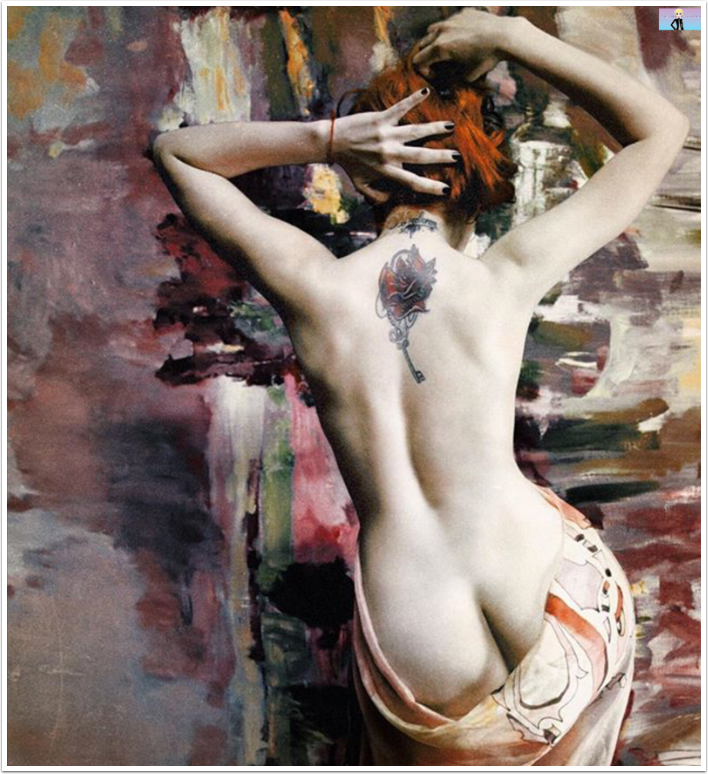 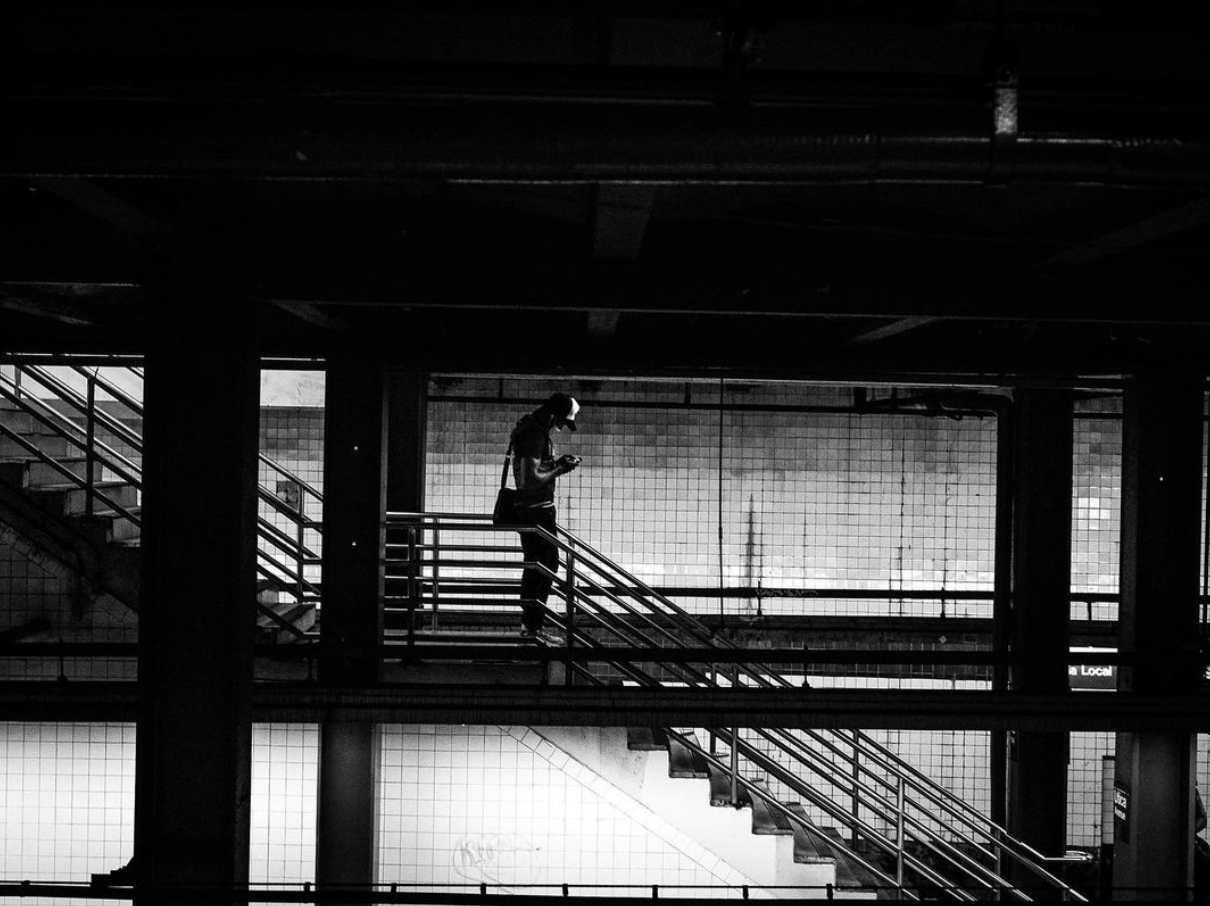