As we are sure you are all aware, China is fast beoming one of the world’s most promising consumer economies. In fact, Bloomberg reported that in 2010 foreign direct investment in China rose to a record $106 billion. Within that sum, Wal-Mart alone invested $500 million. There’s tons more facts and figures we could throw around about China but what we really want to talk about is how this growth is having an impact on the App market.

Flurry Analyatics have complied another great analysis showing the growth in app sessions around the world during the period of January 2011 to October 2011, not surprisingly perhaps, China has had a whopping 870% App Session Growth.

Take a look at the charts below and more info from Flurry. 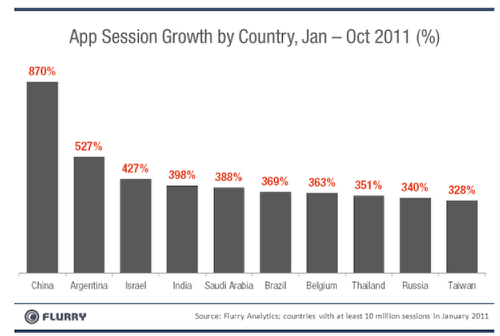 This chart ranks the top 10 countries, in terms of mobile app session growth, from January 2011 to October 2011.  To be included in the analysis, countries had to have generated at least 10 million monthly sessions in January.  Inspecting the chart, it’s clear that China’s growth is astronomical.  While the top 100 countries are averaging session growth of over 200%, China is delivering more than four times this growth rate, spurred by a massive population voraciously adopting applications. 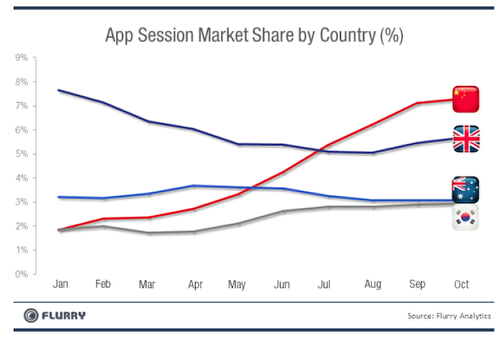 With its hyper-growth in app sessions, China has moved up the ranks among the world’s top countries to now occupy the second spot behind the U.S.  The graph above charts China’s share of total mobile app sessions per month, relative to other top countries during 2011.  Note that to get a better view of movements among countries ranked second through fifth, we exclude the U.S. from the chart, given its scale.

China, represented by the red line, began the year ranked tenth in terms of app sessions, with 1.8% of all sessions tracked by Flurry.  By April, China had climbed to fifth with 2.7% of all sessions, and, in July, overtook the United Kingdom to become the second largest country, with 5.4% of sessions.  By the end of October, China had further grown to 7.3% of sessions.  The U.S., which declined in sessoin-share over the year, finished in October with 47%.  If both China and the U.S. were to continue along their respective trajectories, China could overtake the U.S. by the end of 2013, with both countries converging around 23% app session-share. 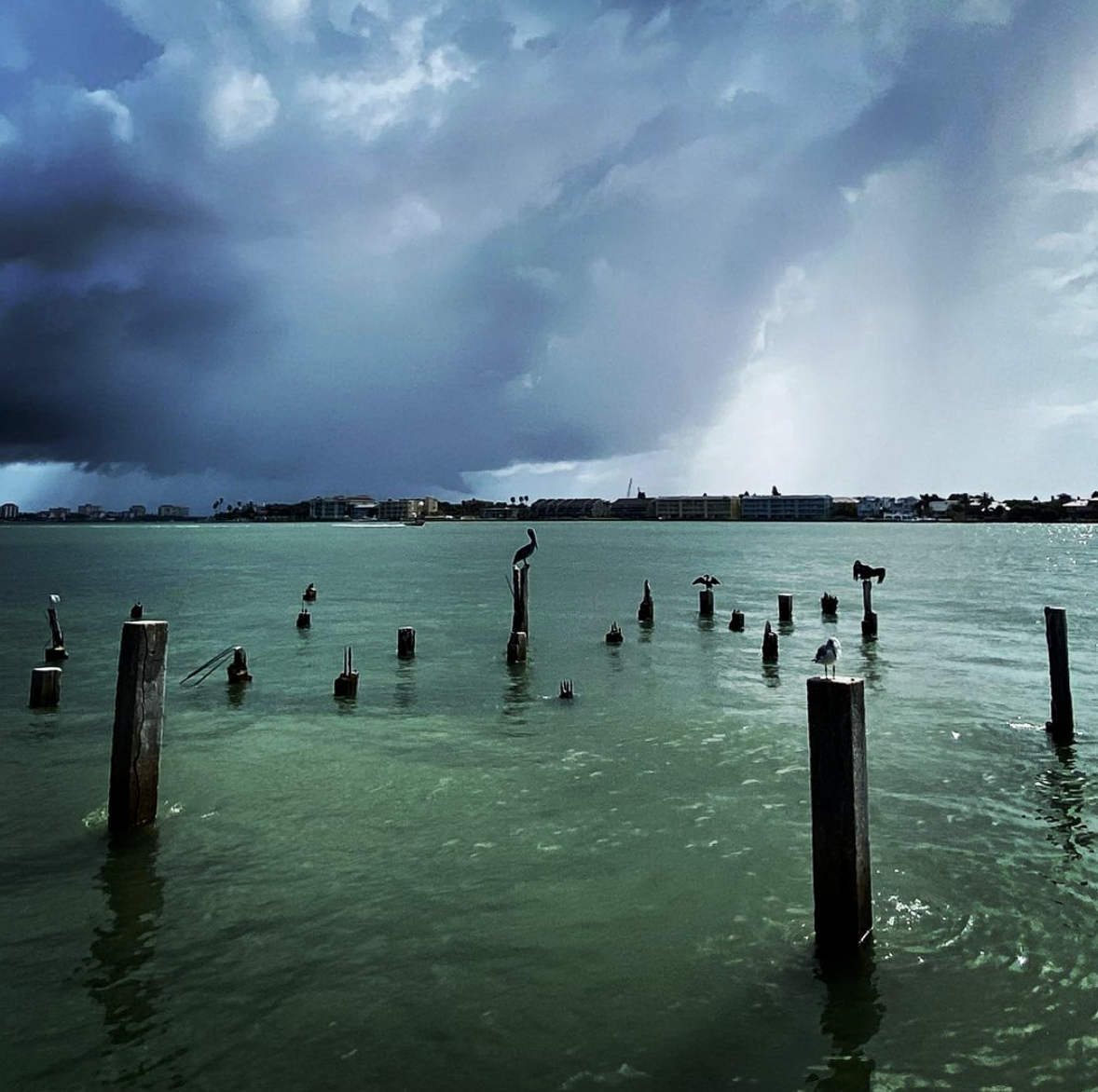 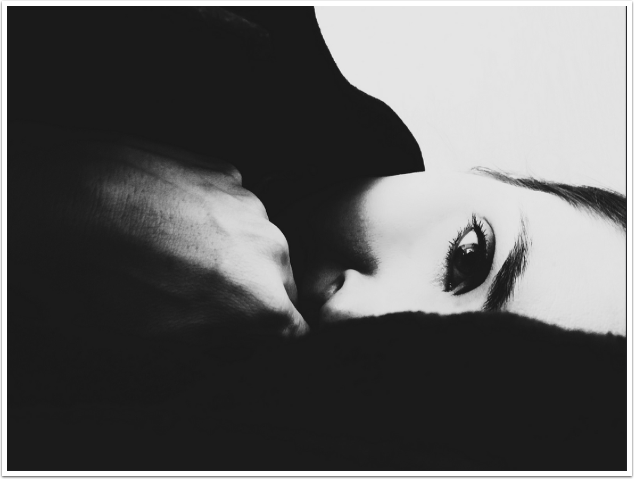 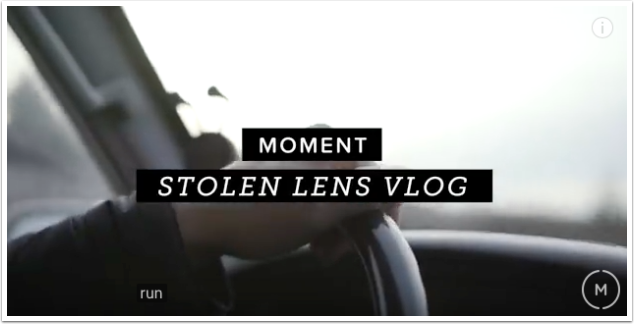