It’s hard to believe, but it’s Friday again and that means it’s time for our wonderful columnist Richard Gray and his brilliant humorous mobile photography column, entitled, Gray’s Anatomy, with a play on spelling of course, over to you Richard…(foreword by Joanne Carter) 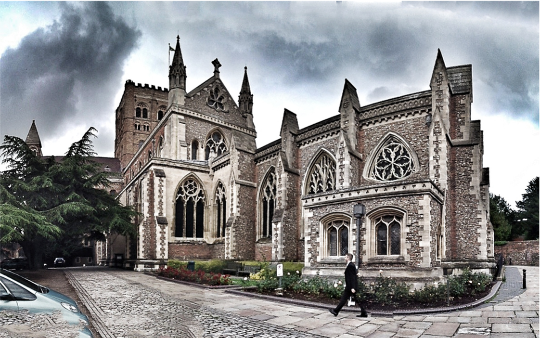 © Richard Gray ‘Not many people at the funeral’

‘It is with a heavy heart that I have to announce the death of that venerable publication, The iPhoggy Times. Alas, there will not many mourners at the funeral. I cannot blame rising printing costs, or competition from online blogs. No, it’s mainly because I can’t be arsed anymore. And also because it only had one subscriber, which, on closer inspection, turned out to be me. Suffice to say then that the iPhoggy Times was not a rip-roaring success.

I set it up a while back with a rebellious fire in my heart. I had subscribed to two other paper.li papers devoted to the world of iPhoneography. After complaining to the editors of these papers that  they featured far too many tweets in Indonesian and, more importantly, completely ignored my own blog, iphoggy-bloggy, it dawned on me that these editors were not actually poring over word before publishing, but that they were generated without any human intervention at all. I know, I’m a slow learner. But following my grandfather’s motto Non Queror Fac Melior, which loosely translates as, Shut Up Complaining and Do Something Better Yourself, I decided to set one up. To say it stretched my technical capabilities would be an understatement. But following many email exchanges with Birgit (a paragon of Germanic patience), I finally got the paper.li to point at my own blog. Yes, I admit it. It was mainly about unabashed self-publicity. Well that and partly sheer bloody mindedness to make the damn thing work.

This morning I saw that another of these papers had been launched about mobile photography. Which featured my blog! Which made me think, my work here is done, unfurl the white flag, I climbed that mountain etc. Some of these papers do serve a purpose: the robots behind them scurry around the world and pull together bits and pieces of news about the iphoneography world. I wonder how many will find this one.’ 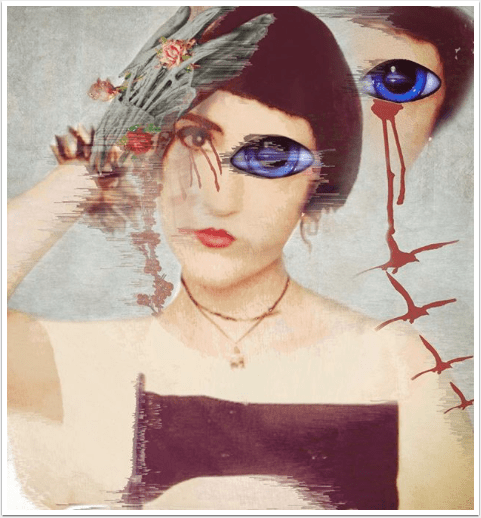 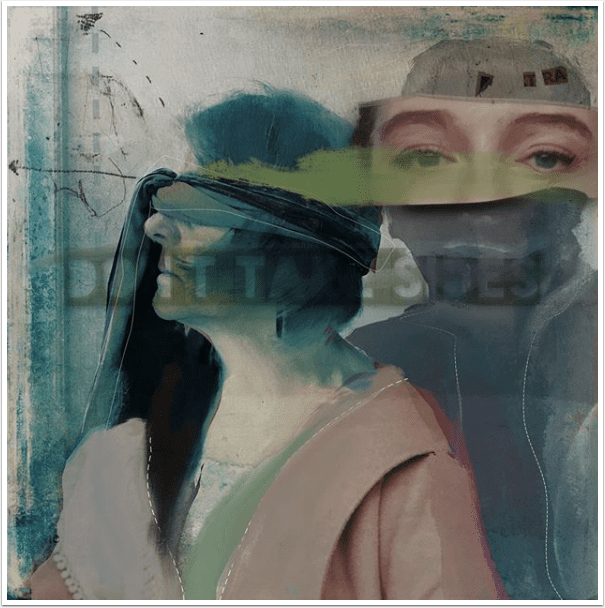 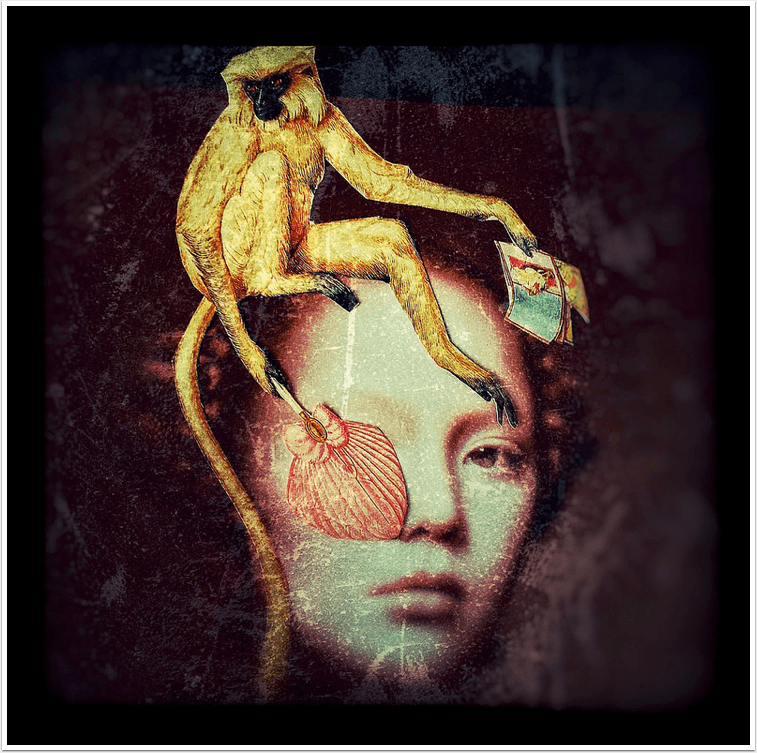