A very interesting article published by Stuart Dredge for The Guardian this afternoon discusses the developers behind the uber popular app, Paper, FiftyThree in which in their latest Series A funding, they raised $15m and ‘explicitly outlined ambitions for “moving beyond touch and into the physical world of accessories” – drawing on its team’s hardware experience within Microsoft (Kinect, Xbox and the never-launched Courier) and Sonos’.

‘In 2013, FiftyThree has been taking Paper’s digital charms into the physical world. Earlier this year, it created a customised version of the app for the Fashion Rules exhibition at Kensington Palace in London, helping visitors design their own dresses while gazing at real royal frocks.

Today, it’s launching another partnership, with Moleskine, whose physical notebooks, journals and other products have been finding similar favour within the design community and beyond to Paper.

Their joint project is called Book, and involves Paper users choosing 15 pages of their sketches to turn into a printed book, with Moleskine handling the production (“handmade in the UK” apparently) and distribution. At $40 per book, they’re not cheap, but that’s no surprise given Moleskine’s brand’ – Stuart went on to say. 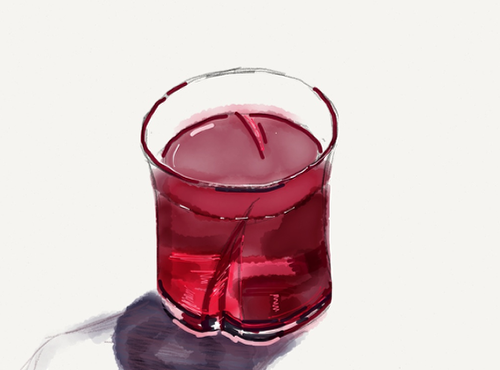