As you know we’re working closer and closer with the team at the Impossible Project as we continue to branch out and expand our reach with all things related to mobile photography. Analog post-processing of mobile images is becoming more and more popular and we’re going to make sure our readers are fully briefed on this very exciting development.

Today we are publishing the third of a series of articles and interviews related to the Impossible Project, ones that we feel you will really enjoy. If you have missed our others, please go here.

This article features Jun Akaike, Jun has been the head of Impossible’s Japanese operations since December, 2010, when he launched the Tokyo Project Space and began selling Impossible film and cameras to wholesalers and retailers across Japan. He has also driven sales into China, Taiwan, Hong Kong and south-east Asia.

This is an interview that was conducted by the team at Impossible and they have given us kind permission to republish it here. We think you will enjoy this very much… 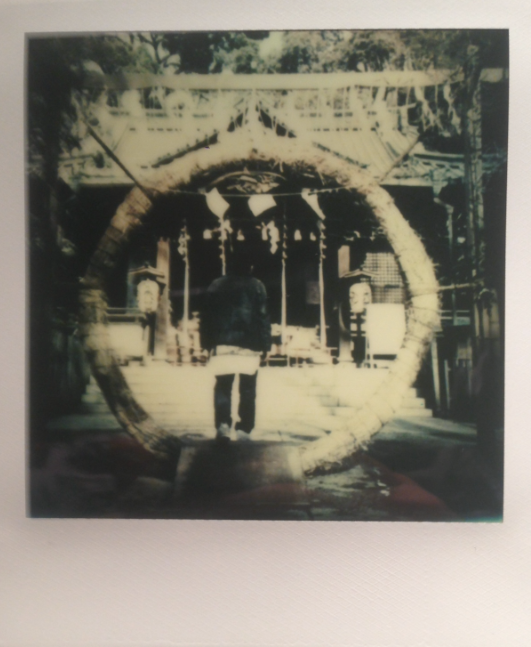 What attracted you to Impossible?

In general, people in Japan love analog. This is more and more the case as the world moves forward and becomes even more digital. Personally, I love the experimental nature of Impossible film – although maybe not the very first ones! [laughs]

Polaroid is very popular as a format. Even my mother knows Polaroid. Everyone seems to understand that Polaroid is the name of the film. However, after a lot of promotion and exhibitions in Japan, a younger generation of Japanese have discovered instant photography because of Impossible. Recently there’ve been a lot of magazines and TV shows featuring instant photography. This has also drawn attention to Impossible. 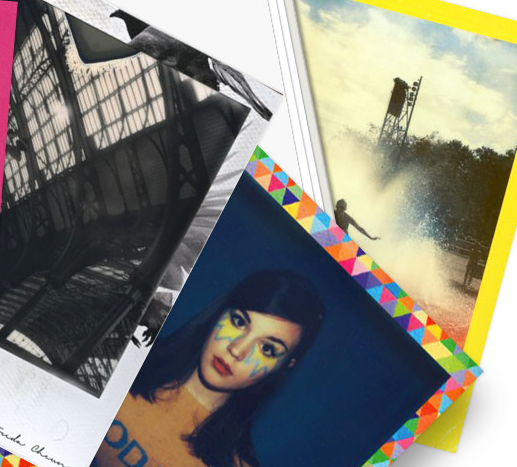 A lot of local fashion brands use instant film for their new collections’ look books and magazines use instant photography as a visual reference in their editorials. The most recent of these visuals have been created on Instant Labs with Impossible film. With the launch of the smart phone and the rise of Instagram as a social medium, photography in this format is even more central to their lives. But I still want to get more real films, in the original format, into their hands. 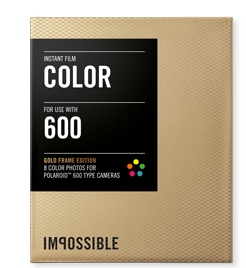 Given the Japanese enthusiasm for novelty, have the new Special Edition films been well-received there?

People really like the new editions we’ve created recently. It’s hard to specify a favourite – I hear different opinions – but overall, customers are most into the Colour 600 and SX-70 colour frames editions. 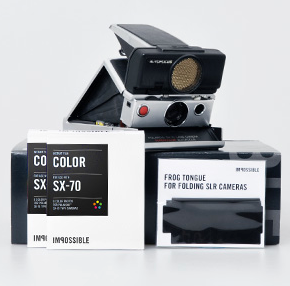 What is Japan’s favorite instant camera?

The favourite by far is the classic SX-70. Japan has a long history of loving the SX-70 and it’s still a favourite ‘accessory’ for influencers and fashion taste-makers.

Eiki Mori – he won the Kimura Ibei prize, one of Japan’s most important – and Yoshiyuki Okuyama. They’re both very young and both experiment with the impossible films. 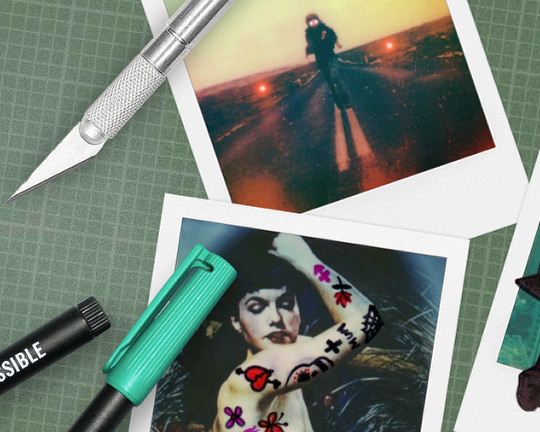 The company has undergone some significant changes in the past year. How has this affected Impossible in Japan?

The only visible effect of it on the market in Japan has been the improved quality of the films. Those who used Impossible’s films in the early days and gave up on them have been coming back. That’s because that we are now able to offer much better performance and durability as well as more reliable hardware. I have to say I also love the new package designs of our film. I really like what I’m seeing from the new creative HQ in Berlin – especially the films (and camera!) that haven’t been released yet.

What are your hopes for the company in the year ahead?

My hope is that people finally understand that the films Impossible is producing are the most exciting and valuable materials for the future of analog photography. I want them to understand and enjoy the behavior of our films and learn how best to use them, whether it’s to create art or preserve their personal memories. I want our company to produce a continuous flow of new instant film. And I should probably add that people in Japan are anxiously anticipating the new cameras that Impossible will produce.