Last week we published news of this new iPhone app, Koji Go. It is a simple iOS app that lets you apply Koji film emulation to your iPhone photos and videos. Koji Go comes with 3 versatile motion picture film stocks, and you can explore 16 more looks in the Koji Go store.

The looks in Koji Go were developed by Dale Grahn, a longtime partner in developing Koji and the color timer for Steven Spielberg and Francis Ford Coppola (among many others). Dale developed these looks specifically to work with iPhone images. The looks are based on his work on various films, including Minority Report, Gladiator, Amistad, and others.

You can read more about this app in our post here.

Koji Go retails for $2.99/£2.29 and if you would like to be in with a chance to win a promotional code, we would like you to like us on Facebook (here), follow us on Twitter (here) – and most importantly reply to the post (on our website) and tell us what you love most about TheAppWhisperer.com. We’ll enter your email address into our magical hat and if you’re a winner you will find a promo code sitting in your inbox very soon. 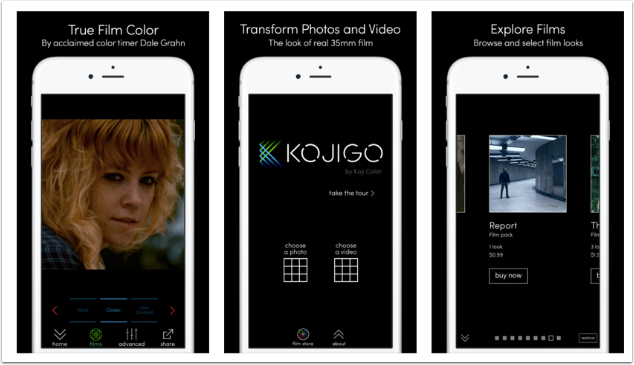 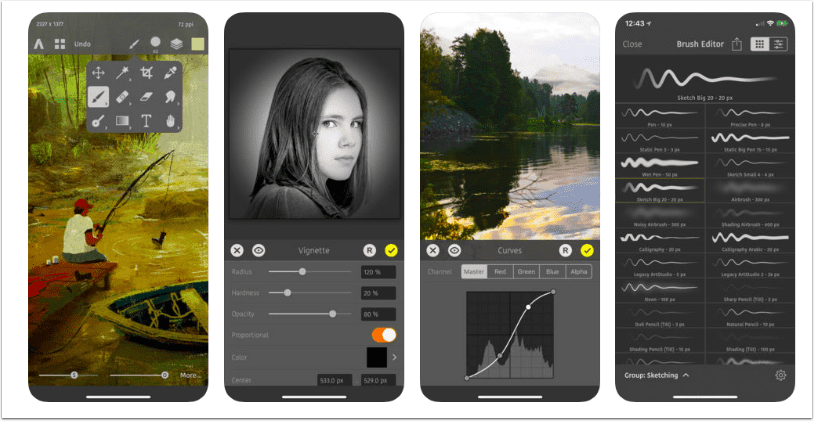 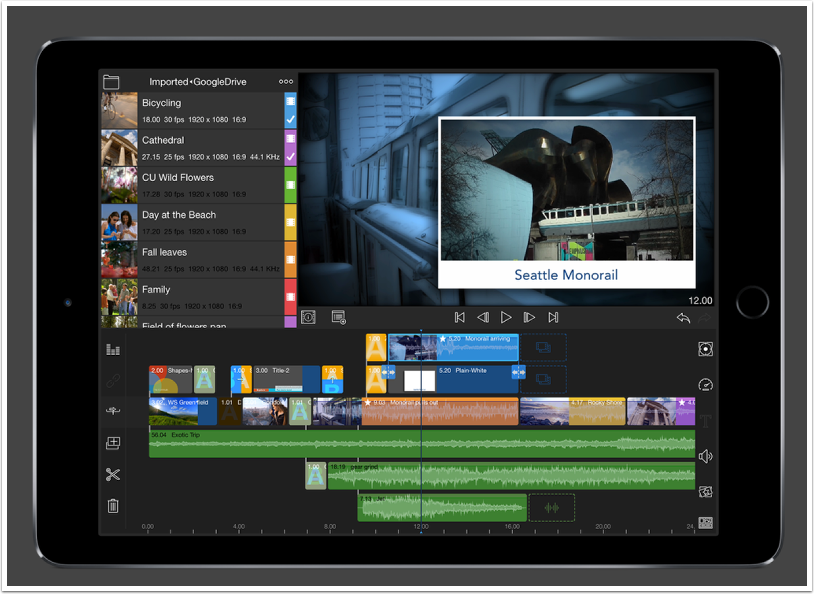