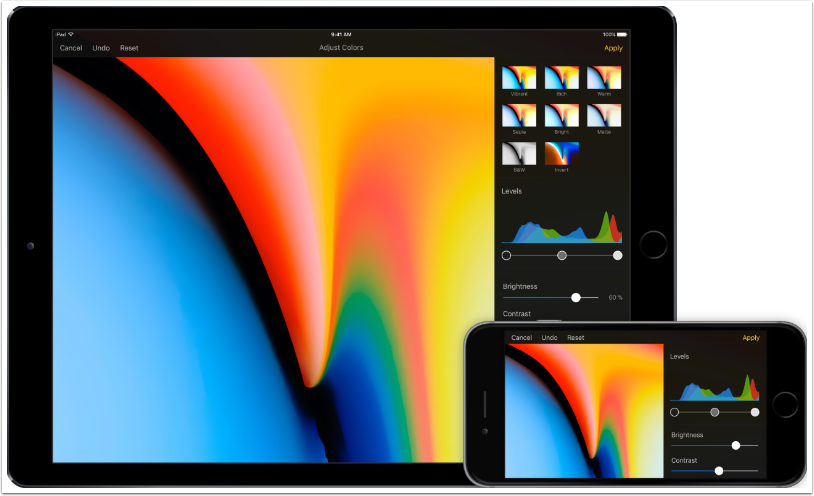 “The powerful new multitasking features in iOS 11 go great with Pixelmator for iPad,” said Saulius Dailide, one of the founders of the Pixelmator Team. “Pixelmator for iPad already includes support for Slide Over and Split View and now, with the addition of Drag and Drop, creating, enhancing, and sharing your images on the go becomes easier and more intuitive than ever.”

Pixelmator for iOS 2.4 Cobalt adds full support for iOS 11 and takes advantage of its powerful new multitasking features. With support for Drag and Drop, you can now move images and graphics between Pixelmator for iPad and other apps more easily than ever. You can use Multi-Touch to quickly add multiple images to your composition at once. And you can even move your entire composition into apps like Mail, Messages, and Keynote by simply touching and holding outside the image canvas, then dropping your image into the other app.

Pixelmator for iOS 2.4 Cobalt is $4.99 USD (or equivalent amount in other currencies) and available worldwide exclusively through the App Store in the Photo & Video category. It is a free update to all existing customers who purchased the app from the App Store. 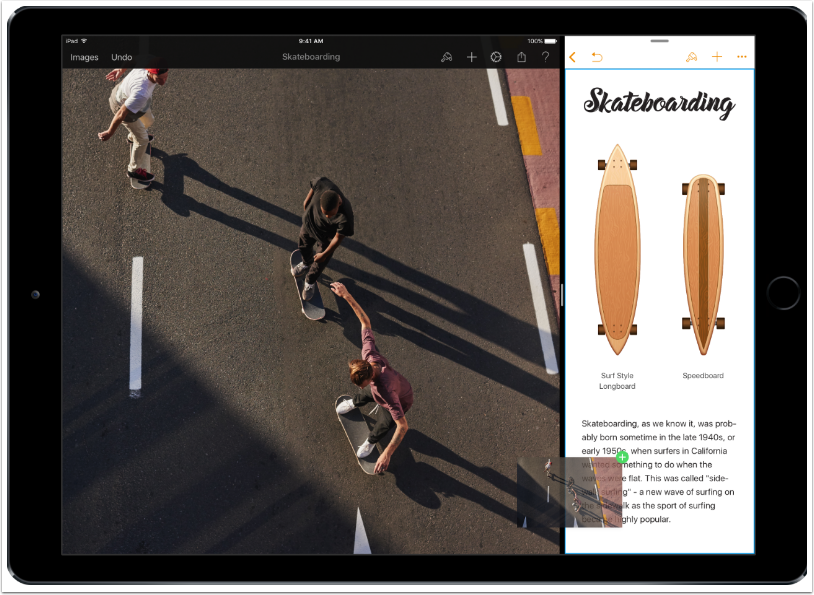 We wouldn’t ask if it was not necessary for the future of TheAppWhisperer.com… More people than ever are reading TheAppWhisperer.com and we could not be more excited about that. We bring you ad-free journalism every day, so you don’t have to close windows and be distracted with advertisements. We specialise in mobile photography and mobile art and we value all of our readers, writers, contributors and viewers but we do have costs and we do need to ask for your help. We at TheAppWhisperer spend many hours each day, each week and each month to bring you this high quality level of journalism. We do it because we are passionate about it and because we want others to be as passionate too. 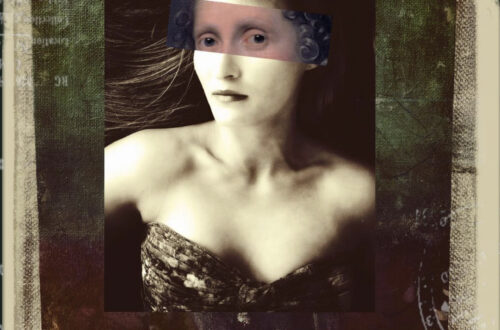 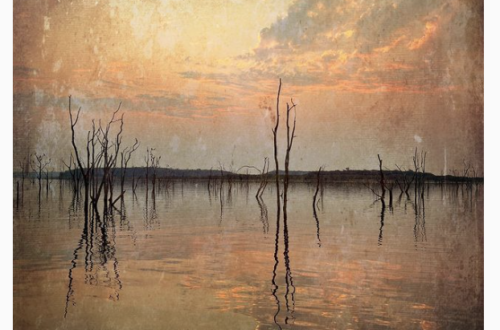