That was this statement reportedly said by Best Buy CFO, Brian Dunn, when talking to the Wall Street Journal while explaining, that the iPad ‘had cannibalized sales from laptop PCs by as much as 50%’. 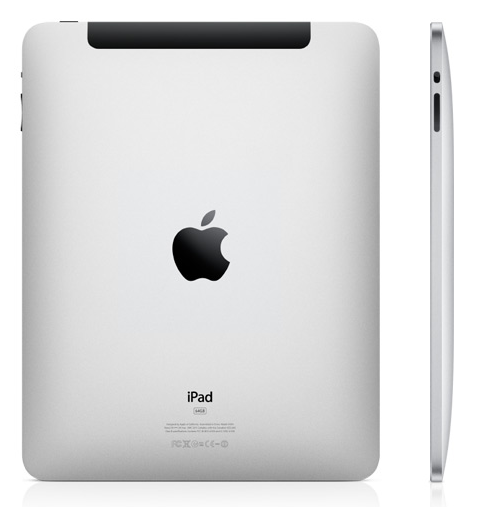 Dunn went on to say, "People are willing to disproportionately spend for these devices because they are becoming so important to their lives". This holiday season, Best Buy hopes to capitalize even more on this shift in consumer spending by heavily promoting Apple’s iPad and Amazon’s Kindle in its stores.

Target is also rumored to be getting the iPad as early as Oct. 3. In April, a Walmart VP told BusinessWeek that the company expects to carry the iPad by the end of the year.