Sony Ericsson today announced the game changing XperiaTM PLAY, the latest phone in its XperiaTM range of Android based smartphones.

XperiaTM PLAY delivers the smartphone functionality that the most serious power users could need, teamed with the immersive gaming experience that any gamer would want.

In portrait mode, the Android smartphone offers all the benefits that users have come to expect from Sony Ericsson’s existing range of XperiaTM smartphones with best-in-class entertainment experiences, a great 5 megapixel camera, a brilliant 4" multi-touch screen and great social networking features. 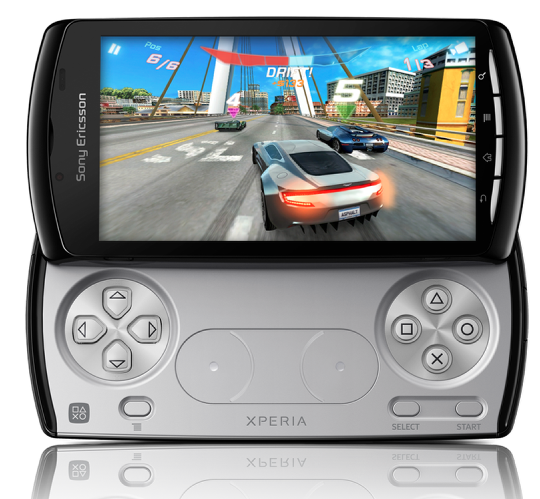 Rikko Sakaguchi, Executive Vice President and Chief Creation Officer at Sony Ericsson commented: "Today is a very proud moment for Sony Ericsson as we bring something truly revolutionary to the market. Living up to our vision of Communication Entertainment, Xperia PLAY will forever change the way people think about smartphones and mobile gaming.

XperiaTM PLAY will run on Gingerbread (version 2.3), the latest version of Google’s AndroidTM platform. The XperiaTM PLAY will also be the first PlayStation Certified device. This means it will have access to PlayStation® game content provided through the PlayStation® Suite initiative, currently under development by Sony Computer Entertainment and due to launch later this calendar year.

Kazuo Hirai, President of Networked Products and Services Group at Sony Corporation said: "I am delighted to see Xperia PLAY as the first PlayStation Certified smartphone to hit the market. Xperia PLAY provides a unique consumer offering and is yet another example of great products and services coming to market that leverage Sony’s strong assets." 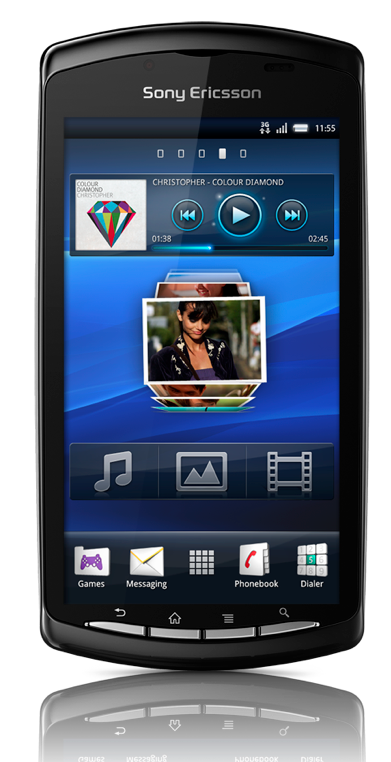 Sony Ericsson has partnered with key publishers in the gaming industry to deliver a rich, vibrant ecosystem at launch and post launch with many leading new titles available via the AndroidTM Marketplace. Leading franchises coming to XperiaTM PLAY includes EA’s Need For Speed, Sims 3 and a world-first multiplayer version of FIFA 10 for mobile. GLU Mobile/Activision will be bringing Guitar Hero while Gameloft’s titles include Assassin’s Creed and Splinter Cell. Sony Ericsson is also partnering with Unity Technologies, using its award-winning development platform, to ensure a continuous flow of high quality 3D game titles.

Mr Sakaguchi continued: "The launch of Xperia PLAY could not have been possible without the close collaboration of both Google and Sony Computer Entertainment. The commitment of so many industry leading game publishers further demonstrates that Xperia PLAY will deliver on the long-held expectations from consumers the world over."

XperiaTM PLAY and PlayStation Certified gaming are great examples of the kind of innovation that’s possible in the open Android ecosystem," said Andy Rubin, Vice President of Engineering at Google.

A pre-loaded application will enable users to easily discover and download titles that have been optimised for game play on Xperia PLAY, access recently played games and see information about the games they have downloaded. 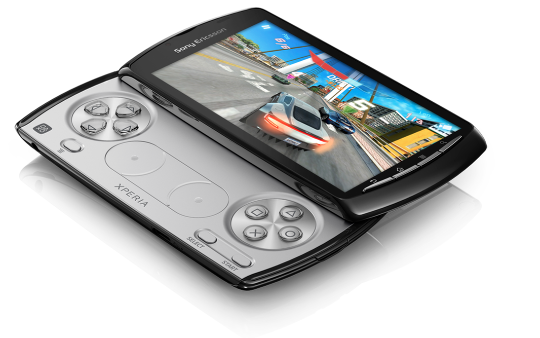