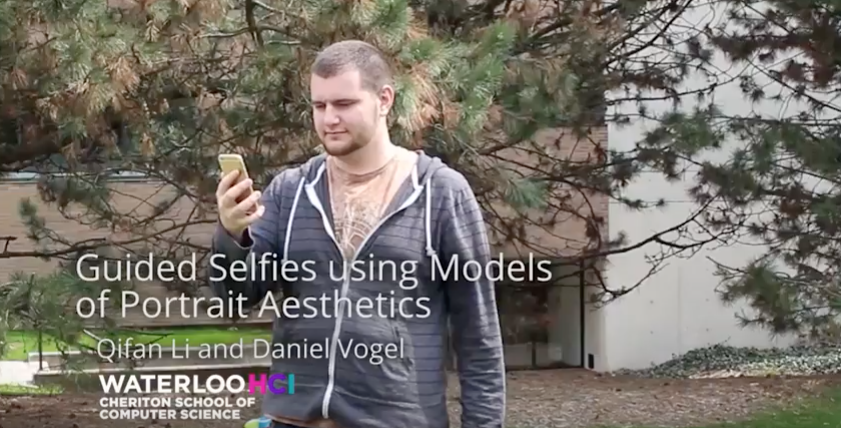 Computer scientists at the University of Waterloo have developed a smartphone app that helps people learn the art of taking great selfies.

Inside the app is an algorithm that directs the user where to position the camera allowing them to take the best shot possible.

“Selfie’s have increasingly become a normal way for people to express themselves and their experiences, only not all selfies are created equal,” said Dan Vogel, a professor of computer science at Waterloo. “Unlike other apps that enhance a photo after you take it, this system gives direction, meaning the user is actually learning why their photo will be better.”

In developing the algorithm, Vogel and Qifan Li, a former Master’s student at Waterloo, bought 3D digital scans of “average” looking people. They took hundreds of “virtual selfies” by writing code to control a virtual smartphone camera and computer-generated lighting which allowed them to explore different composition principles, including lighting direction, face position and face size.

Using an online crowdsourcing service, the researchers had thousands of people vote on which of the virtual selfie photos they felt were best, and then mathematically modelled the patterns of votes to develop an algorithm that can guide people to take the best selfie.

They later had real people take selfies with a standard camera app, and an app powered by the algorithm. Based on more online ratings, they found a 26 per cent improvement in selfies taken with Waterloo’s app.

“This is just the beginning of what is possible,” said Vogel. “We can expand the variables to include variables aspects such as hairstyle, types of smile or even the outfit you wear.

“When it comes to teaching people to take better selfies, the sky’s the limit.”

Vogel and Li recently presented the work in Edinburgh, Scotland at the 2017 ACM Conference on Designing Interactive Systems. 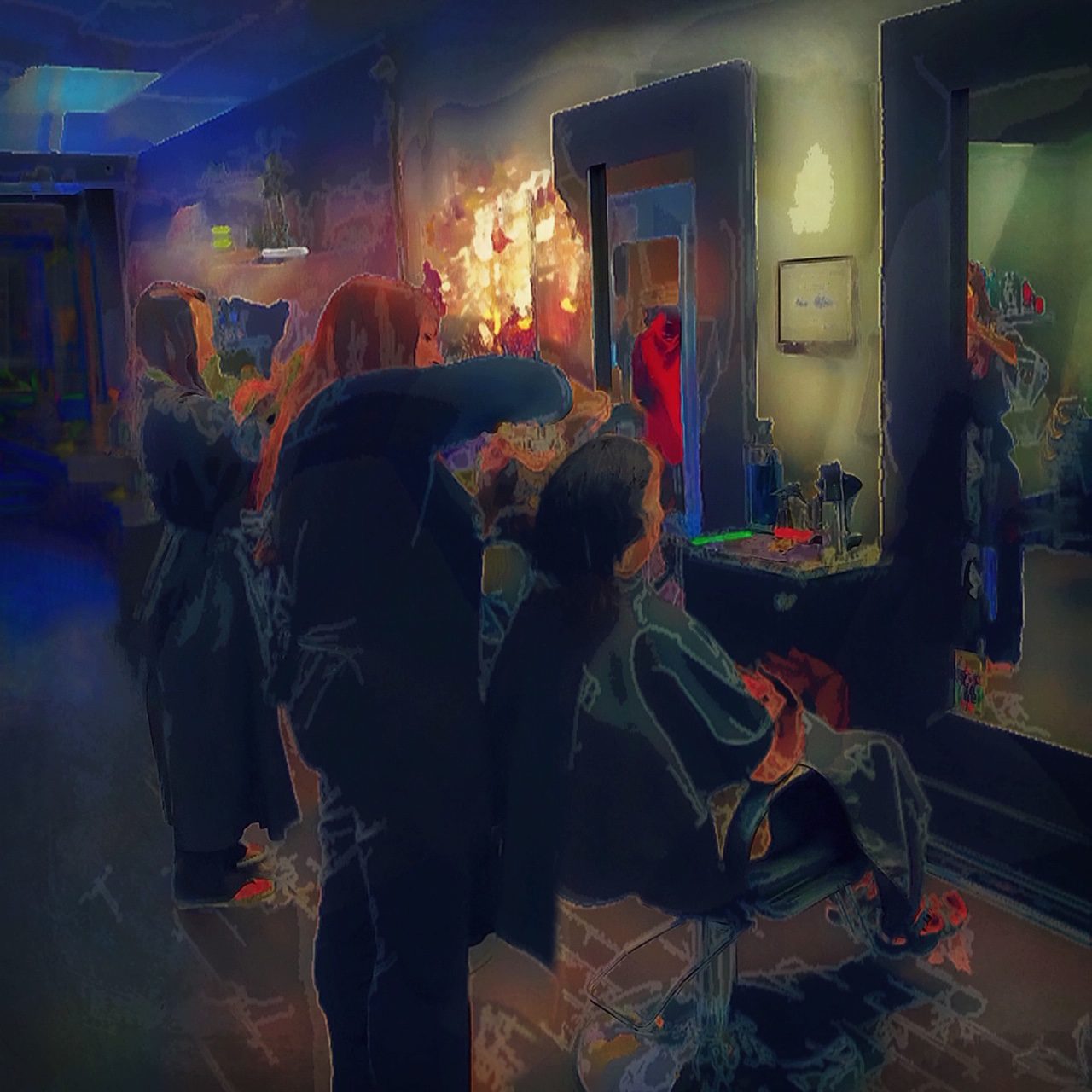 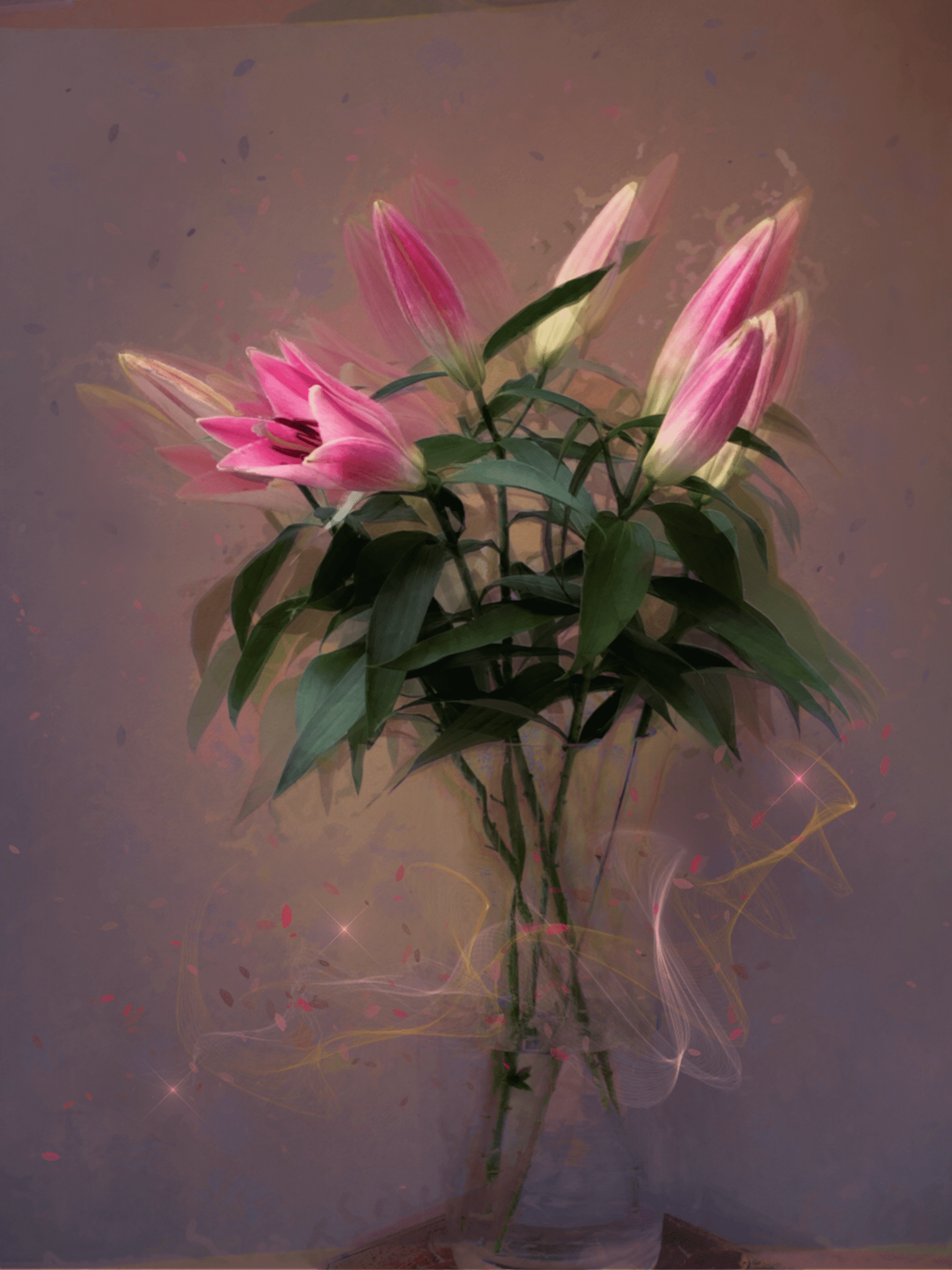 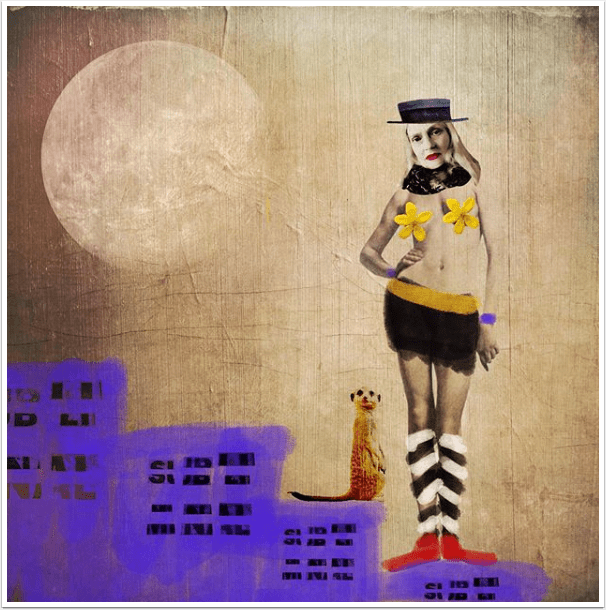