Google made Android to be an open platform that anyone can build on, and today there are 4,000+ Android devices in all shapes and sizes. Android’s diversity is why it’s become the most popular mobile platform in the world, and the latest version, Marshmallow, takes Android to a new level of performance.

Today they are introducing the latest Nexus hardware, both running Marshmallow, sweetened by amazing apps and sandwiched by some cutting-edge hardware:

Both phones include a new fingerprint sensor, Nexus Imprint, which gives you quick and secure access to your phone, as well as use of Android Pay (in the U.S.). They are available for pre-order on the Google Store from a number of countries, including the U.S., U.K., Ireland and Japan, and come with a free 90-day subscription to Google Play Music. In the U.S., pre-orders include a $50 Play credit to help you stock up your favorite music, apps, games and shows. And, finally, for you Project Fi fans out there, you’ll be happy to know Nexus 6P and Nexus 5X will work on your favorite network. Request an invite to our Early Access Program at fi.google.com. 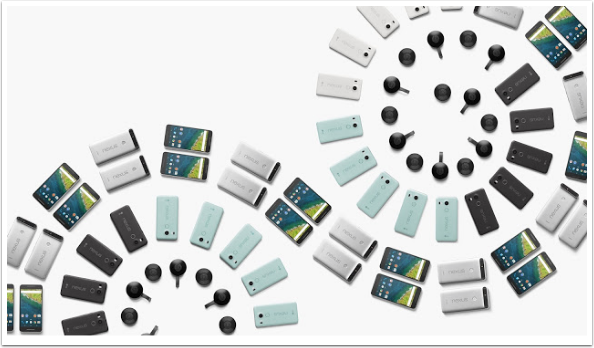 Great Imaging Under Any Conditions

Nexus 5X sports a 12.3MP rear camera and a 5MP camera in the front. Both the 1.55um sensor on the rear camera and 1.4um above the display absorb more light than any previous Nexus device, delivering brighter photos with stunning details even in less than ideal lighting conditions. Nexus 5X is also capable of capturing 4K and slow-motion videos, making this phone the most advanced multimedia Nexus device to date.

Google are expanding the Pixel family by introducing the first Android tablet built end-to-end by Google. The Pixel C brings together the benefits of a full-size keyboard with the portability of a tablet. The tablet and keyboard attach magnetically (no docking mechanism FTW), so it’s easy to switch between typing and using the touch screen.

And if you’re familiar with the Chromebook Pixel, you’ll immediately see the family resemblance: the Pixel C has the same beautiful aluminum design, great display and USB Type-C port. The Pixel C will be available in time for the holidays on the Google Store. 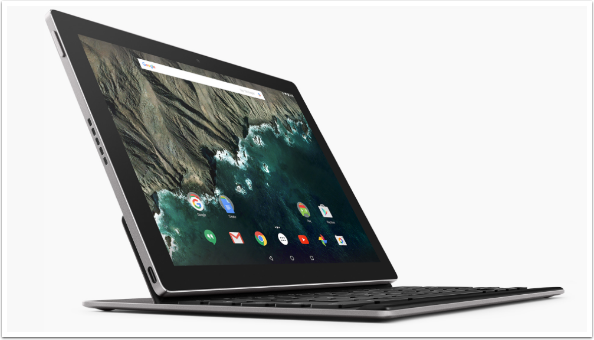 Cast ALL the things

Today Google are also introducing two new Chromecast devices. The new Chromecast has a fresh design, and is easier to plug into TVs with crowded ports. It supports the latest Wi-Fi standards and adapts more easily to changing Wi-Fi conditions in your home, so you get higher quality video with less buffering. Most importantly, we added two new colors. 😉

Chromecast Audio is a small device that plugs into your existing speakers, so you can stream your favorite music, radio and podcasts over Wi-Fi, similar to Chromecast. It works with tons of apps, including Spotify, Pandora and Google Play Music. Just like Chromecast, it works from anywhere in your home with your favorite devices, including Android, iOS, and laptops. And it’s available on the Google Store and other online retailers for just $35—way less than most Wi-Fi speakers today.

They have also updated the Chromecast app to make it easier for you to find great things to watch or to play, across the thousands of apps that work with Chromecast—whether you feel like browsing or want to search for a specific TV show or movie. For Cast-enabled apps that aren’t already on your phone, we’ll suggest one for you. The updated Chromecast app is rolling out on Android and iOS over the next few weeks. 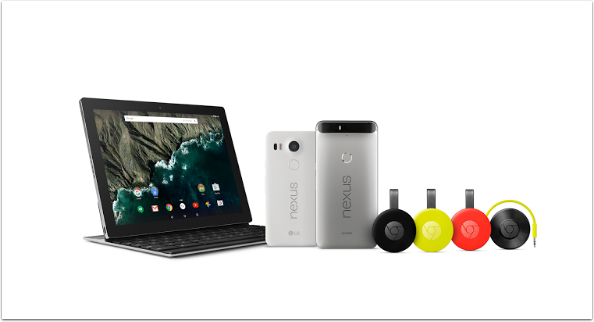 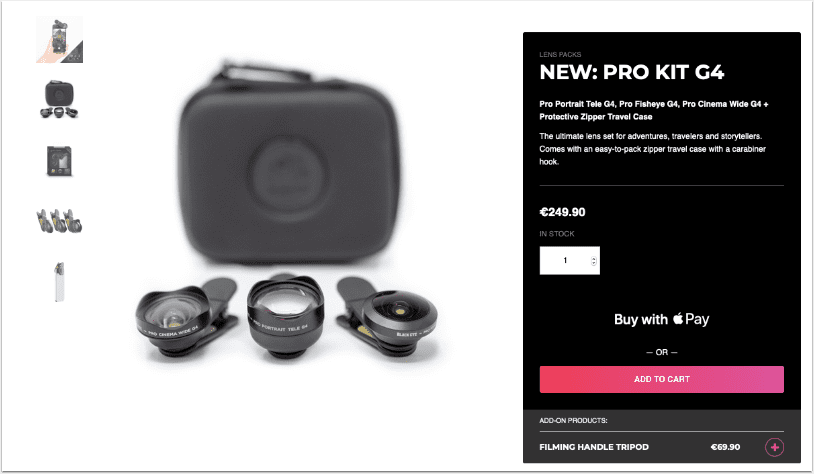 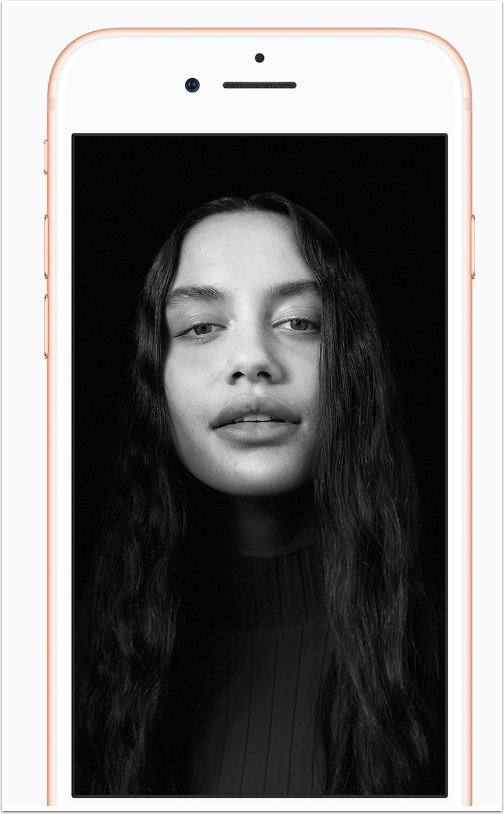 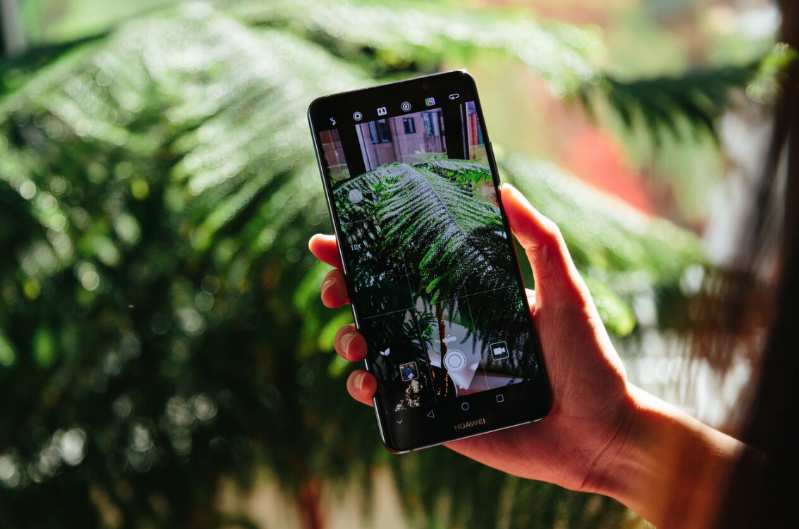