For a limited time, MacPhun LLC announces a sale for its 10 top products from December 21st, 2010 till January 3nd, 2011. With some extra savings over 75%, for those who own iPhone, iPod touch or iPad, this is a good chance to pack their iDevices with some really nice photo and entertainment applications. Apps include FX Photo Studio, FX Photo Studio HD, PhotoPal, Predator Vision, Doodle Cam, iRetroscope, Real-Time Distorter, PopArt VidCam, Amazing Facts HD and ArtPuzzle HD. 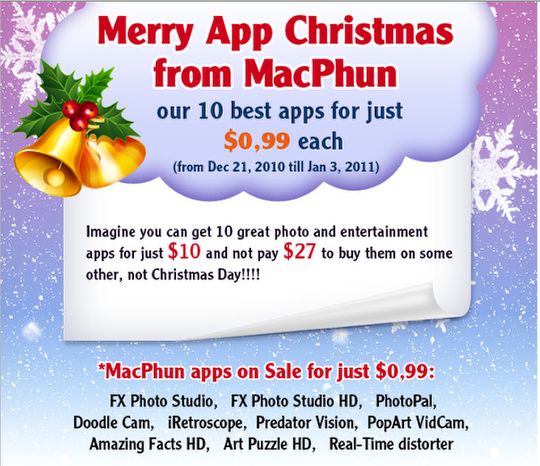 MacPhun apps which are on sale this Christmas Holydays, from December 21, 2010 till January 3, 2011: FX Photo Studio, FX Photo Studio HD for iPad, PhotoPal for iPad, Predator Vision, Doodle Cam, iRetroscope, Real-Time Distorter, PopArt VidCam, Amazing Facts HD for iPad and ArtPuzzle HD for iPad. On a regular, non Christmas day, total cost for the above mentioned 10 apps is equal to $27.

FX Photo Studio (regular price $2,99) features the largest collection of photo effects and filters on the App Store – currently 181. Users can apply single and multiple effects to one image; mix and adjust effects and save to presets. Combinations of effects (presets) can be shared with other people; the pictures, created with FX Photo Studio can be as well via all popular social networks, including Facebook, Twitter, Flickr and Tumblr. Those who own FX Photo Studio can as well participate in a photo contest "Creative Boost" with a chance to win $50 App Store Gift cards every week and grand prize – the NEW MacBook Air.

FX Photo Studio HD (usually $3,99) – FX Photo Studio analogue, designed specifically for using on iPad. Updated version (will be released at the beginning of January 2011) will feature 181 photo effects plus more than 50 more effects and frames, available via in-app purchases.

PhotoPal (regular price $2,99) is probably the most user friendly editing application for iPad. Before the recent update, the app was beta tested by almost 100 iPad users from 12 countries around the world, including USA, United Kingdom, France, Sweden, Germany, Russia, Ukraine, Japan, and other. Updated version includes all essential editing tools and photo effects plus attractive hand drawn user interface and a variety of saving & sharing options.

Doodle Cam (regular price $1,99) lets users see the world around in a cartoon style. Users can either take photos or shoot videos with a life preview of 11 Doodle effects.

With iRetroscope App (usually $1,99) you enrich your iPhone or iPod touch 4 with video cameras from 20s, 30s, 60s, 70s and 80s. Get a true feel of each decade with a live preview and then instantly share your videos with friends via YouTube and other social networks. iRetroscope also lets you shoot pictures during the video recording, so you get some old school and vintage photo memories as well.

Real-Time Distorter (usually $2,99) is a distorting glass inside your iPhone or iPod touch. Capture some priceless moments on videos or photos with your friends in a complete hilarious look. The app features 11 real time effects which you can apply on images and instantly share with the world around.

PopArt VidCam (regular price – $2,99) brings the avant-garde pop art look to your videos on iPhone and iPod touch. You can choose among 10 different pop art effects. Plus there is a diagonally mirrored variation for each effect that makes 20 effects in total. Andy Warhol fans would definitely like it.

There is definitely something out there… Don’t be surprised if you see that "something" with Predator Vision app (usually $1,99). It lets you see the world through the eyes of fantastic creatures, including Predator from that mind blowing Hollywood movie. 8 lenses let you see different effects in real time and if you decide to capture the moment, just tap the screen to take a picture.

Amazing Facts HD for iPad (regular price $1,99) is a collection of more than 8000 weird and amazing facts about the world around us. Plus a bonus collection of weird laws that you might never want to face. This is one of education apps from MacPhun, which is a must have either you are getting ready for a school quiz, want to show off in front of your friends or simply have a natural curiosity to everything what happens around you.

ArtPuzzle HD for iPad (usually $2,99) is one of those educational apps, which parents usually get for their kids and then spend hours playing themselves. The app features greatest artworks in high quality to puzzle on your iPad. Selection of 80 amazing paintings from Van Gogh, Da Vinci, Monet, Renoir, Rubens, Vermeer, Gauguin and others outstanding authors. 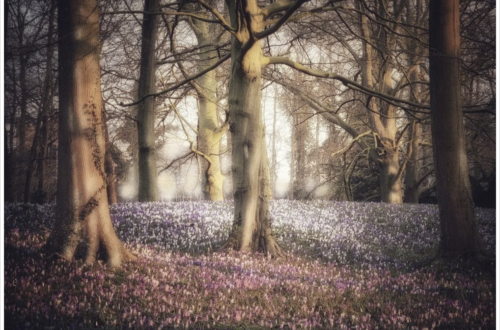 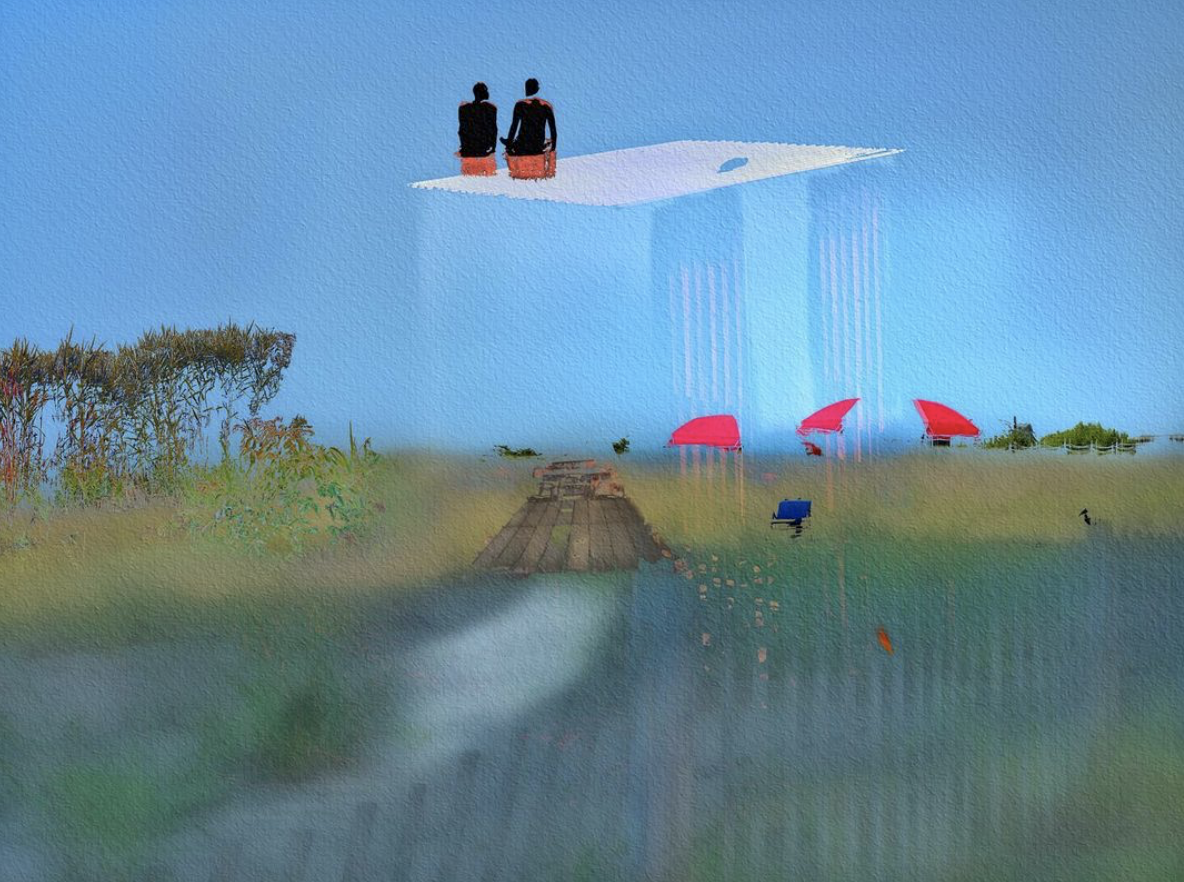 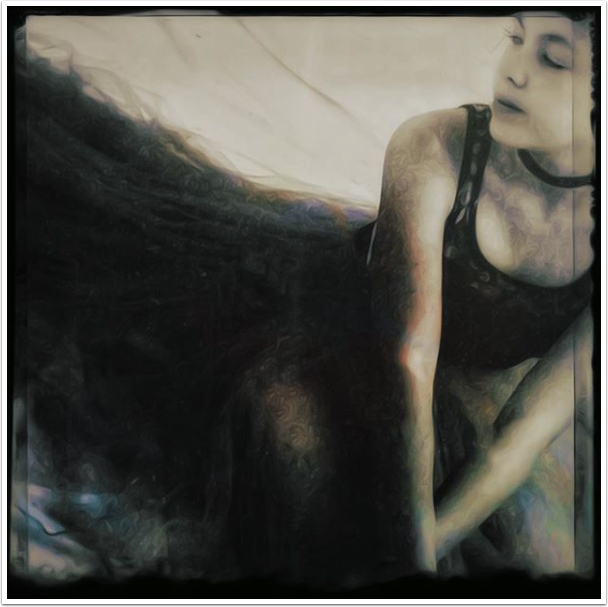