Security Camera is a great Mac app and that certainly bears fruit in its sales, where it has reached the top spots in the Mac App Store Utilities category in many countries around the world. Not least reaching number 2 in both the US and UK App Store charts.

We’re really impressed with this app, read our review below to find out why this app should be on your Mac.

You’ve probably heard the story a while back now on the intertubes about how one guy, after sending his Apple MacBook Pro off for repair, saw still pictures of the repairman (should we say ‘repairperson’ now to be PC) working away fixing his laptop. Somehow, the built-in iSight camera had triggered periodically during the process. Now the guy whose MBP it was didn’t own up to installing any software, and maybe there wasn’t anything commercially available at the time, but I’m willing to wager those stills sent shivers down the spines of people all over the globe, and for as many different reasons.

The idea that the innocuous little built-in camera could be recording you in front of your computer completely unaware is unnerving to say the least, and up and till then it was the kind of make believe you might find in a Tom Clancy novel (hey, no disrespect intended) or the stuff of Hollywood movies. 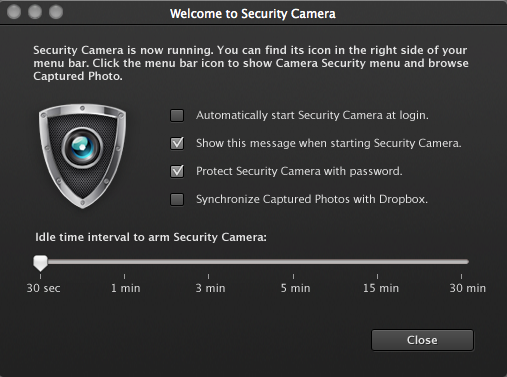 Costing a cent under five bucks from the Mac App Store, Security Camera will give you the same capability, heck , the story may have even inspired the app. It’s simple no-nonsense kind of utility but it’s very effective. You can see that from the preferences above.

So that it’s running in the background all the time simply check the Start Security Camera at login, then it will take a furtive snap 30-seconds after your Mac has been woken from sleep. And you can alter that using the slider at the bottom of the window. Although there’s no further option to time delay, the app continues to take snaps every 5-6 minutes thereafter, providing the Mac is in use.

Although there’s an option to protect the app with a password, with the idea being to prevent unauthorized users deleting the images from the menu available from the icon in the menu bar, if you know your way around Mac you can find them on the HD and delete them anyway (they’re squirreled away under Users/LibraryApplication Support/SecurityCamera). But here’s the thing, version 2.0 adds a neat option to sync those shots with Drop box. That’s clever especially if you’ve installed the app on your laptop and some unspeakable person has just stolen it (okay both you and they’ve got to have internet access too for it to be truly useful). But that is neat, although bear in mind in this instance the Drop box folder is really just an alias to the images on the laptop’s HD, so it’s still vulnerable from deletion.

Apart from spying on unauthorized users you may think there’s not much more to the app than that, but the developers have come up with quite a few more suggestions, we won’t reiterate those here but we think they’ve got some valid points. For a modest sum this app is easy to recommend but it’s an absolute must if you’re concerned that someone might be trying to gain access to your computer that really shouldn’t be anywhere near it.

This app comes highly recommend from theappwhisperer.com – you can download it here for $4.99. 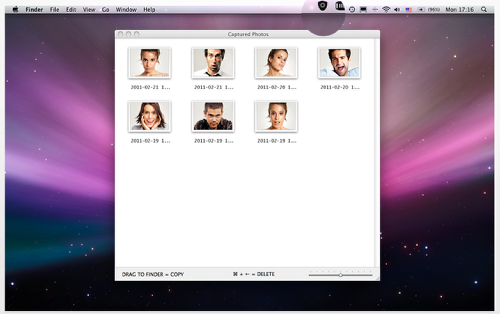 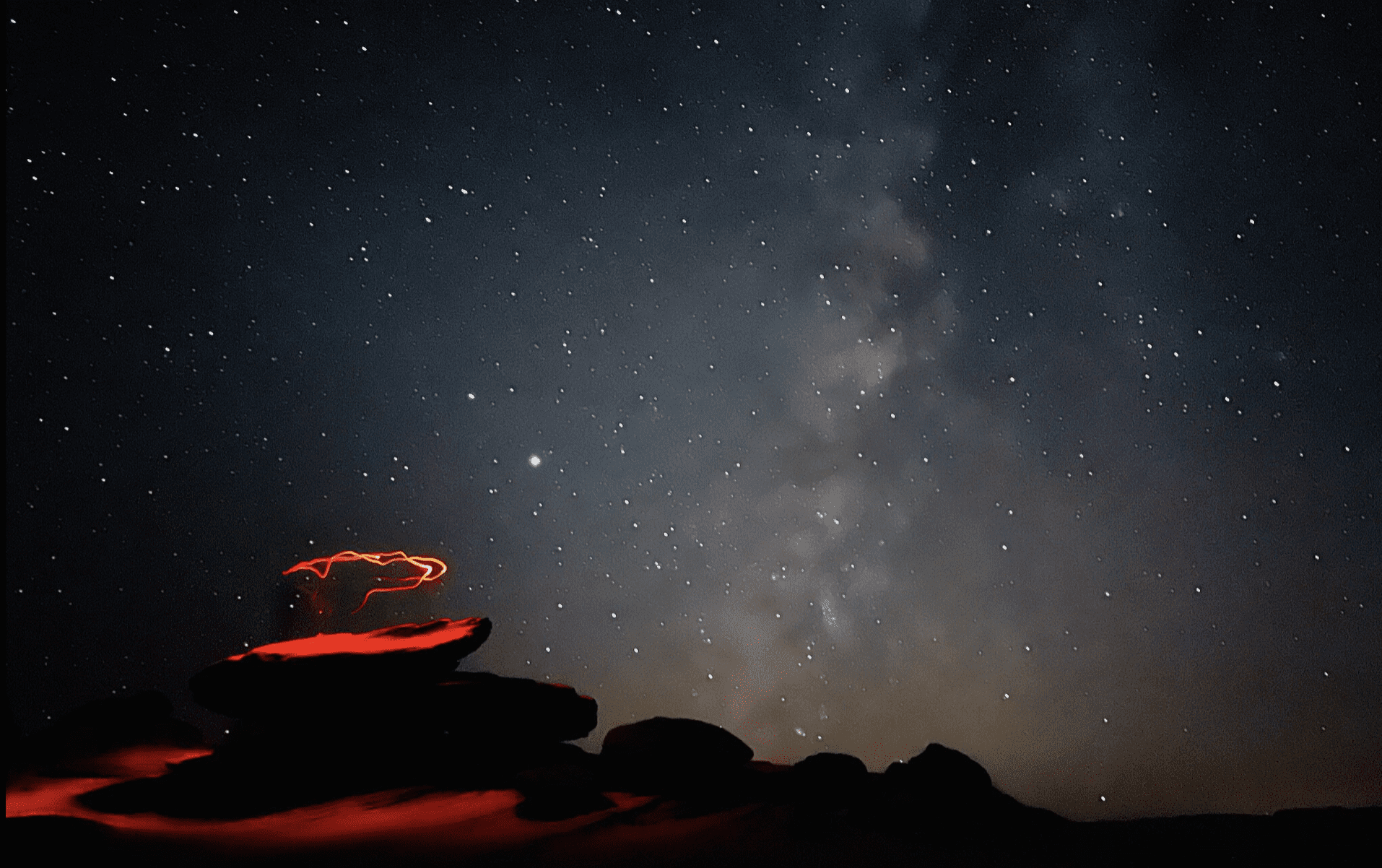 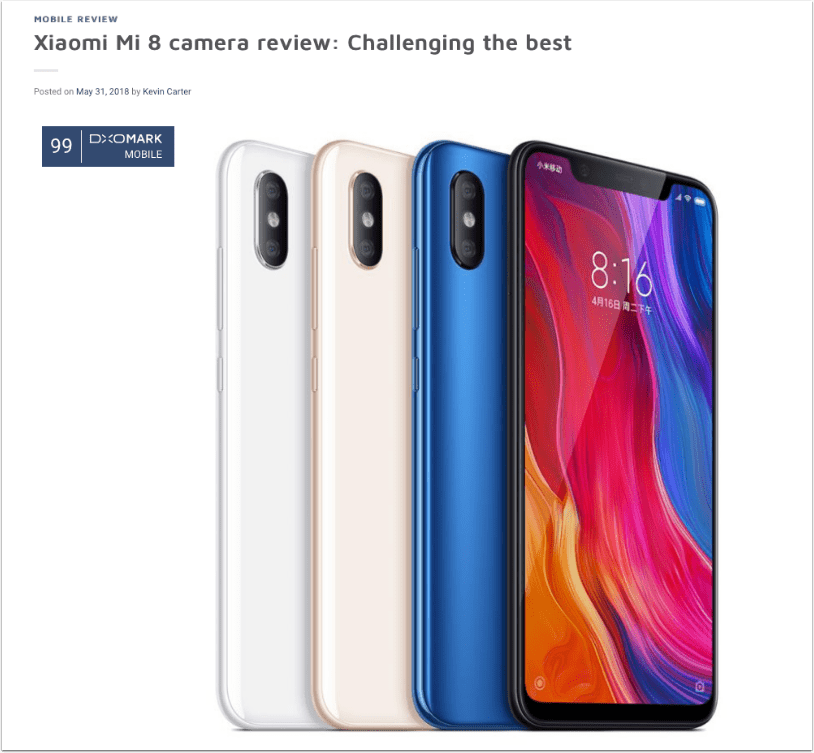