MTV UK, part of Viacom International Media Networks (VIMN) UK & Ireland, today announces the launch of the Geordie Shore Tweet Tracker app. Free to download from iTunes, the app enables fans to instantly access and follow all tweets from the cast of the second series of Geordie Shore – which will premiere on MTV on Tuesday 31 January at 10pm – as well as to see in real-time what others are saying about the cast and the show.

Using the app puts fans at the heart of the action. It enables them to directly tweet and interact with the Geordie Shore cast, as well as to track the rise and fall of cast members on a daily basis via the Geordie Shore leader boards and popularity charts. The app also gives fans the ability to monitor the buzz around popular Geordie Shore related hashtags and even pinpoint the location of all the #GeordieShore tweets. 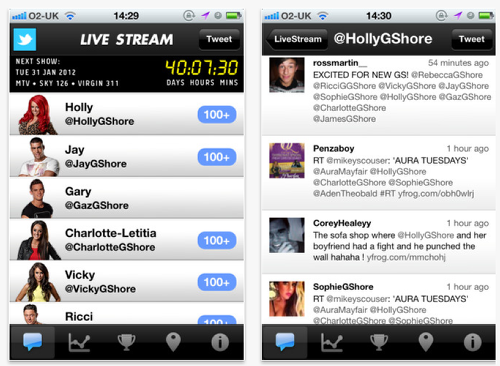 The app also provides exclusive video content. Fans will be able to access behind the scenes footage ahead of the new series’ launch. They will also be able to enjoy a live video stream of the cast tweeting after each episode has aired.

Dan Patton, Vice President Digital, UK and Australia, Viacom International Media Networks commented: “TV viewing is becoming increasingly social; the first series of Geordie Shore created a huge buzz across social networks, with the cast collectively now reaching over one million fans on Twitter. We know that the MTV audience uses second-screen devices, such as smartphones, tablets and laptops, to share clips and interact with peers, celebrities and cast members from their favourite shows whilst they watch. We developed this dedicated app in order to provide the easiest way for fans to instantly engage with all of the conversations taking place around Geordie Shore as they happen.”

Philip O’Ferrall, Senior Vice President Digital, Viacom International Media Networks added: “Second-screen apps are an extension of VIMN’s multi-platform strategy around all of its content. They provide fans with a richer and more immersive viewing experience and allow them to interact directly with the show, which increases engagement with the brand and ultimately helps to drive linear tune-in.” 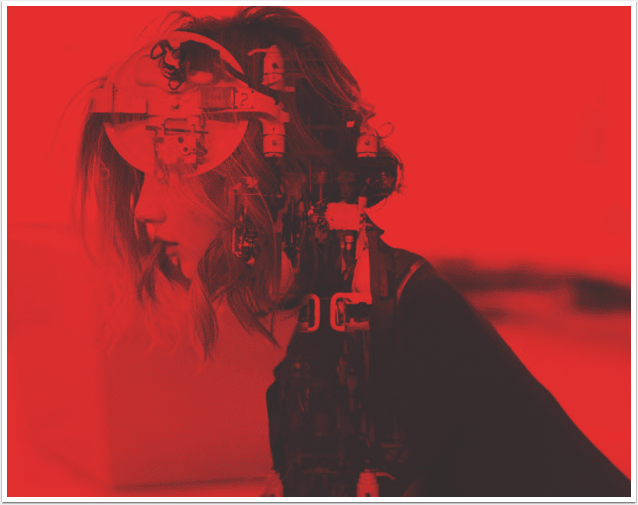 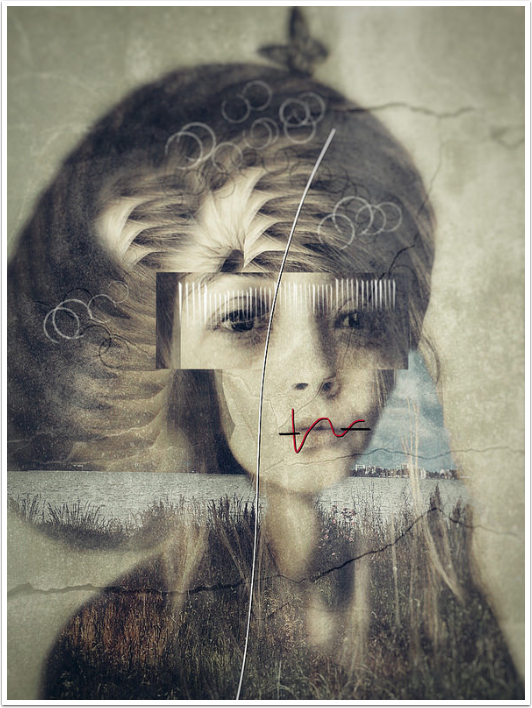