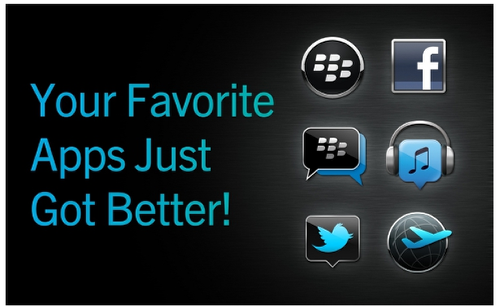 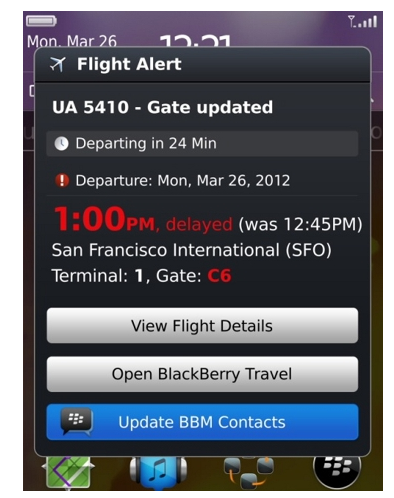 It is now easier than ever to update those who matter most about your travel plans. The new BlackBerry Travel app (version 2.5) is now BBM-connected, allowing travel plans to be shared with a few select friends or the entire BBM community.

With the enhanced BBM Music (version 1.2), discovering music and making friends is easier than ever. New BBM Music friends can be recommended to users right from within the BBM Music app itself, making it easier for users to connect and expand their music collection. The new feature even allows users to sample others’ songs before accepting new contacts on BBM Music.

In addition to integration with BlackBerry App World, BBM (version 6.2) offers a polished, enhanced and more personal experience. It includes a new selection of animated avatars, a simpler way of updating one’s personal message in their profile, and now allows users to quickly send voice notes.