Qwarkee is a developer tool that converts vector art pure objective-c code (quartz 2d – quartzcore framework). This eliminates the need for rasterized images that takes up memory on iOS devices. Qwarkee will take vector graphics created in Adobe Illustrator and convert them to pure Objective-c code ready to use in your project.

We are currently reviewing this app and will be publishing that shortly, but first we wanted to find out a little bit more about the history and development of this app. Read our exclusive interview with the developers below. 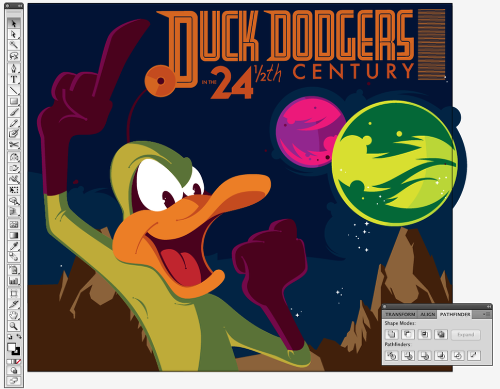 Our app was originally an application we created as a tool for our team to convert vector art to Quartz 2d objects. We found that using png files was demanding on memory, increases the size of our apps. Artists were creating multiple versions of assets which made it difficult for them to maintain for each device. Before the retina display, assets were manageable, but not so now. Apple has also limited the app download size to 20 megs when connected to a 3G network. This means that most apps, especially iPad 3 with retina display, must now be downloaded by wifi, thus limiting the immediate download purchase. Apps in general are getting too large and soon a 16gig device will not be able to hold more then 16 apps. Not good.

The solution was to create an app that would take an artists work from Adobe Illustrator and convert it to pure objective-c, Quartz 2d code. This is what our tool accomplishes.

Open the artists file in Adobe Illustrator (we support most vector applications) and save the illustration as an SVG file. Drop the file onto the Qwarkee window and the file is converted. Select the destination and 2 files are generated, a ".h" and ".m" class files that extends UiView. Go to Xcode. Import the class files into your project. Create or select a UiView in interface builder (or a storyboard) and assign the class file to the Qwarkee file. Build and run your app. The view will render your graphic by painting it using Quartz 2d. No memory, no bitmap, pure vector and it’s faster to display than an image. 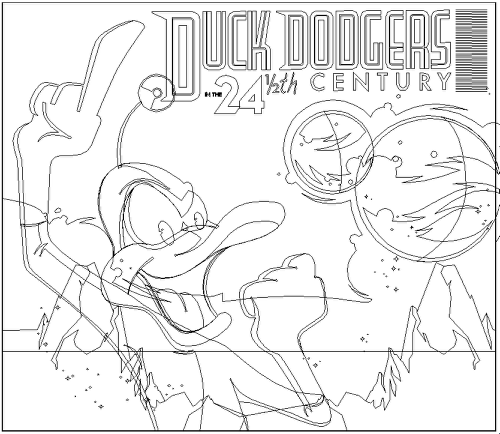 Our main target is for developers. This includes game developers, apps that are graphic intensive and for those who do not want to support assets for multiple devices that may impede on the size restriction of their apps. 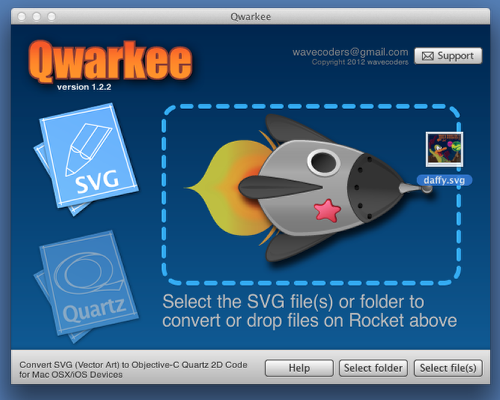 It took us about 4 months to create a solid graphic conversion engine that could take all of the assets we need generated into Quartz 2d from Adobe Illustrator. Then a lot of testing on the variances of techniques used by artists to generate their creation as intended. 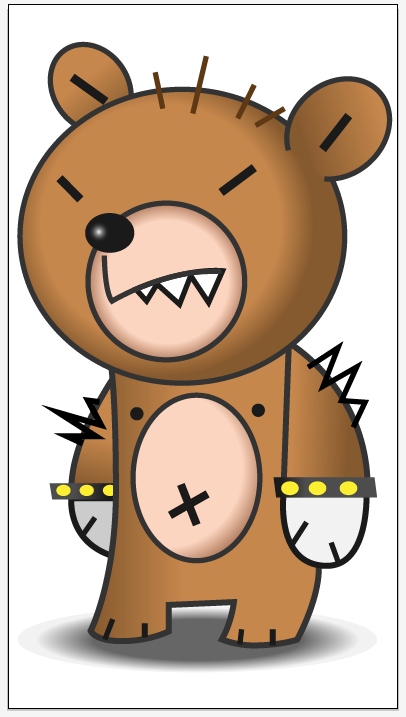 From our first release we have seen that developers a interested in the tool and other software developers are trying to create similar tools. Our app converts vector art. Others are creating vector tools to generate code but what they fail to see is that artists already have their tools and are not going to change their tool to generate code for developers. We abstract this process from the user so they can use their favorite tool and have the developer convert it through our tool to get what they need. 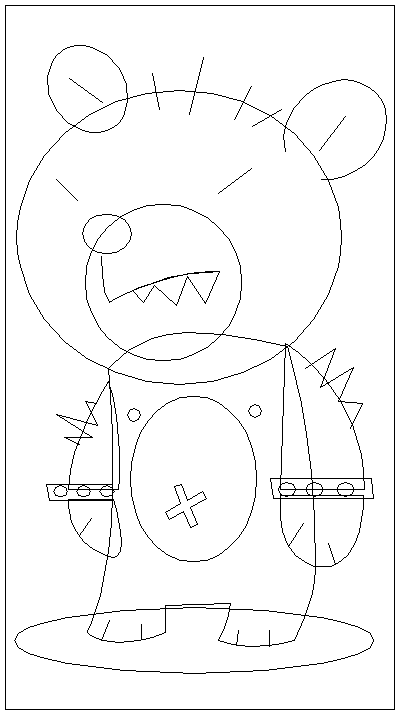 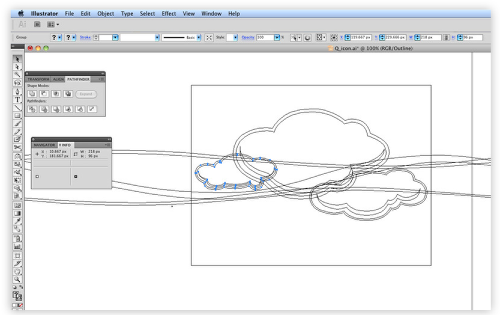 As software developers, we try to push the limit of our code. In doing so many of our clients work with us for the unique perspective we have on software development. With our Qwarkee app, we have begun to close the gap that exists between the artist and the developer. This is a huge leap that many struggle to achieve. I think these tools like Qwarkee help in this process and we are continuing to develop apps that bridge this gap. 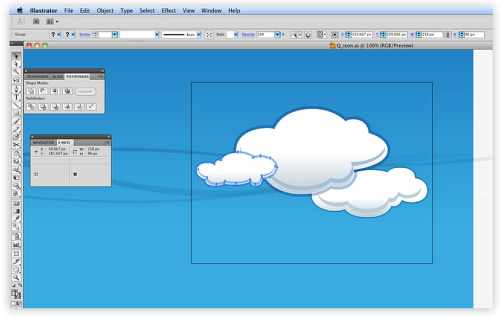 We have learned that their are many view points developers have around the world. Not one though is the same but it does help in developing a universal product that we all want to use. What we might think works for all, is not necessarily true. So listening and being quick to respond to the needs is whats most important. 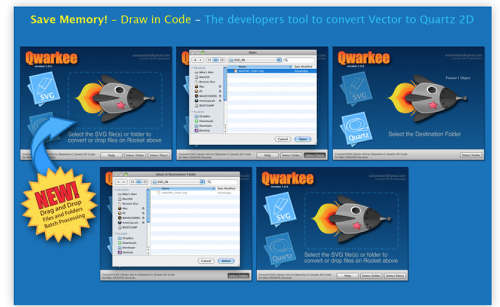 Apple has supported us in the development of our conversion engine making sure our code is optimized and easy for a developer to make changes. This has really helped delivering what we think is the best Quartz 2d code out there. 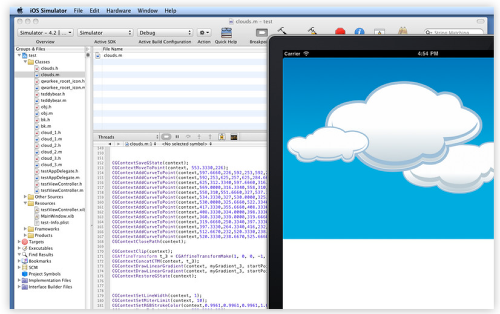 In our next app, we will be bringing the artist world closer to the developer by offering a product that will make available generated assets from our library for use in projects. This app will also allow for artists to create assets and make them available to the developers world.

We are also thinking of creating an animation tool to assist developers that attempt to do this using core animation but found it difficult.

Have you considered developing apps on other platforms such as Android? If so, what has the experience been like?

We are currently looking to create a universal engine that will render our Quartz 2d assets on Android. Doing this will also unite the 2 development platforms generating less code for developers and faster rendering.

This will be our first experience with The App Whisperer. We are looking to increase our exposure and we look forward to seeing the results as have some developers. 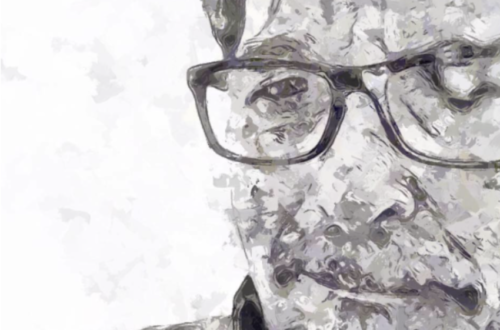 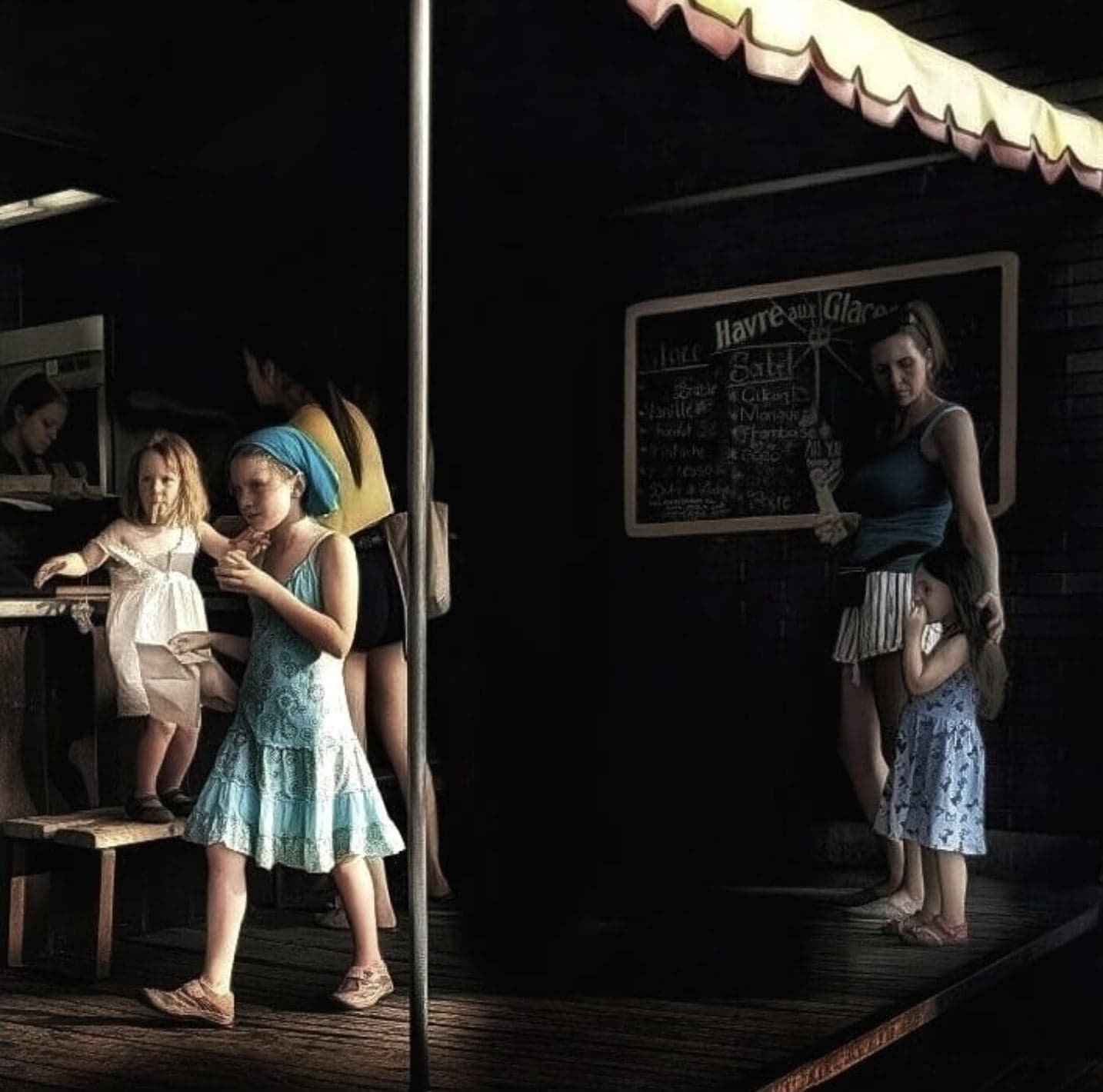 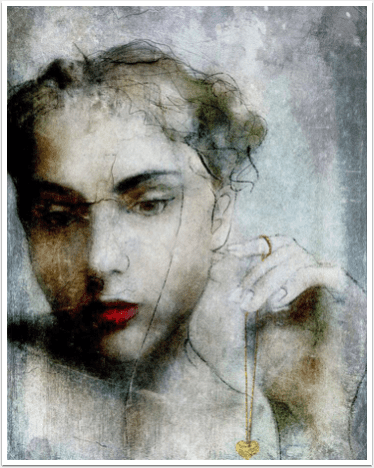