Well, Kevin Systrom has had a manic week, with the advent of the new Terms of Service that caused such an outrage on Tuesday, he then directed a revamp yesterday and has now launched an update to the app too. Firstly though, it’s important to note that Instagram have done an about turn and Kevin has announced that key sections of the service’s terms have been rolled back to its original 2010 situation.

In their blog, Kevin states:

“The concerns we heard about from you the most focused on advertising, and what our changes might mean for you and your photos. There was confusion and real concern about what our possible advertising products could look like and how they would work.

Because of the feedback we have heard from you, we are reverting this advertising section to the original version that has been in effect since we launched the service in October 2010. You can see the updated terms here.

You also had deep concerns about whether under our new terms, Instagram had any plans to sell your content. I want to be really clear: Instagram has no intention of selling your photos, and we never did. We don’t own your photos – you do”.

He also comments that “Going forward, rather than obtain permission from you to introduce possible advertising products we have not yet developed, we are going to take the time to complete our plans, and then come back to our users and explain how we would like for our advertising business to work”.

You can now also login into IG via Facebook

Whether this is going to be enough to stop the flight of so many users remains to be seen, but it appears to be a step in the right direction for now.

To read the fully updated Terms of Service which will be effective on January 19, 2013 – go here. 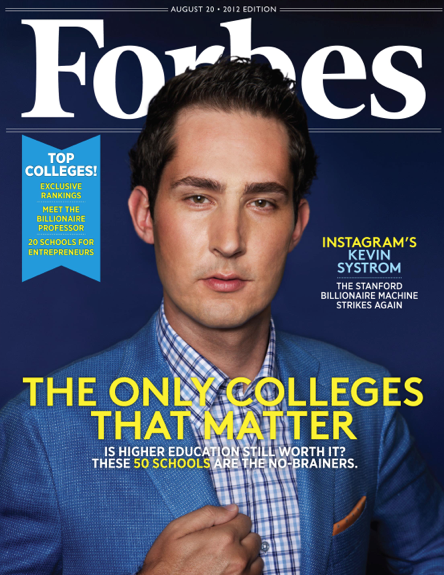 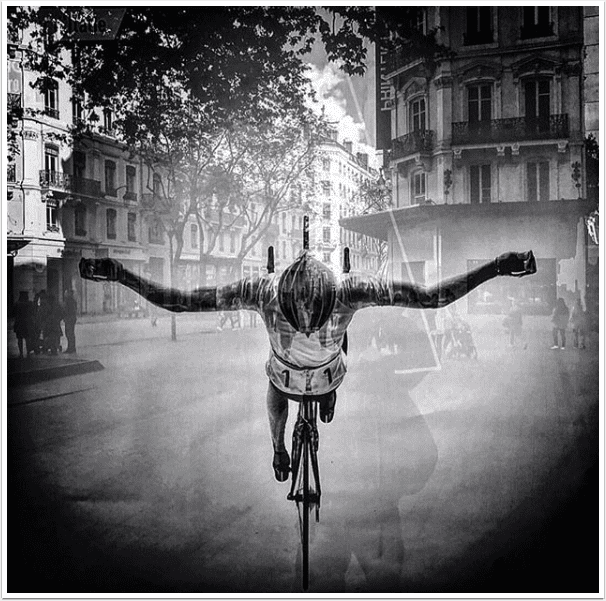 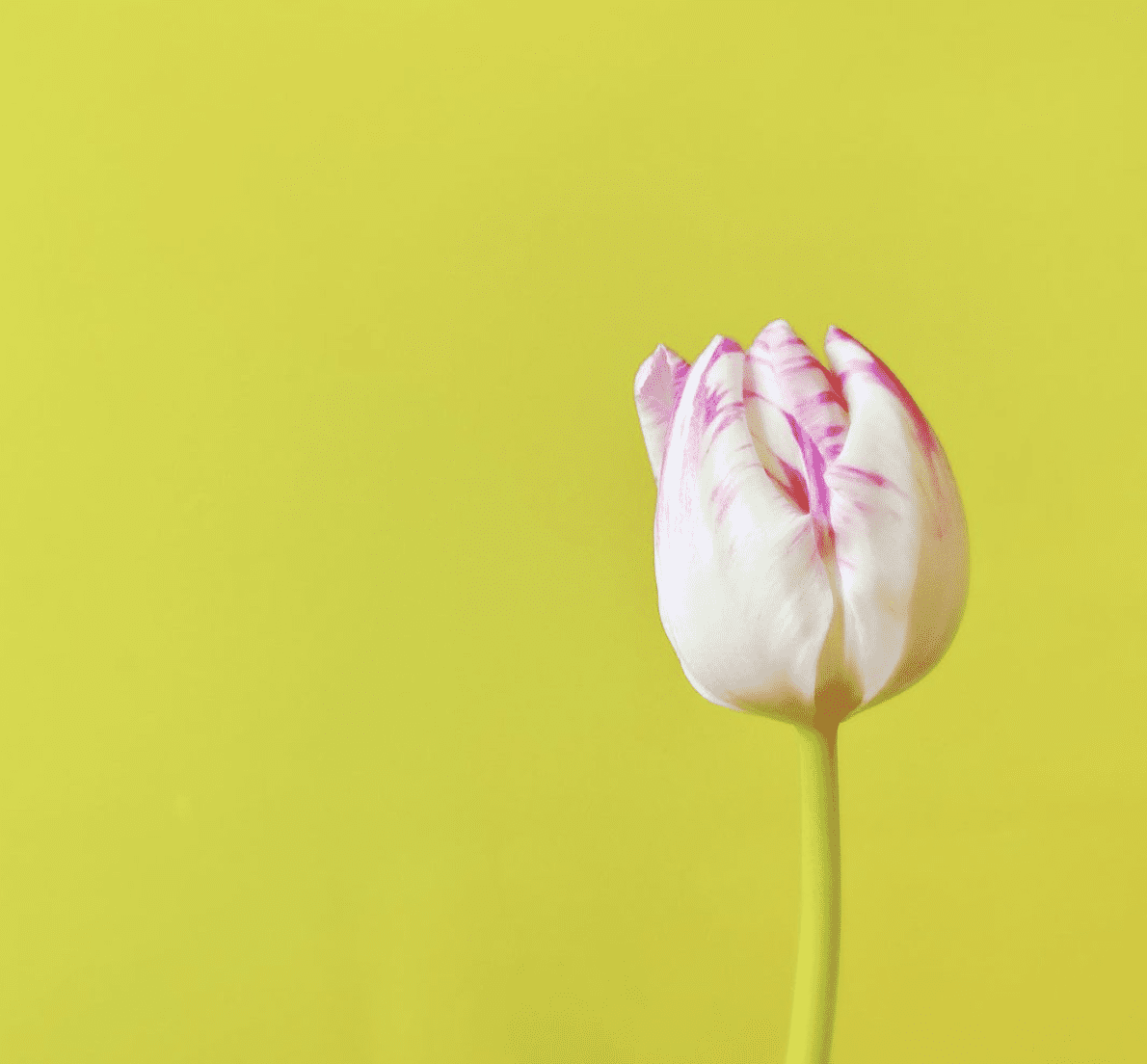 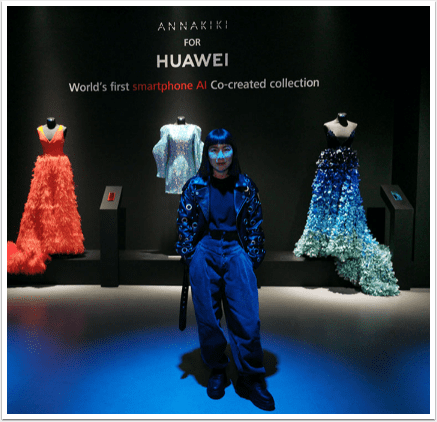