Apple today showed a sneak peek into the future of the pro desktop with a first look at the next generation Mac Pro. Designed around a revolutionary unified thermal core, the Mac Pro introduces a completely new pro desktop architecture and design that is optimised for performance inside and out. With next generation Xeon processors, dual workstation-class GPUs, Thunderbolt 2, PCIe-based flash storage, and ultra-fast ECC memory, the new 9.9-inch tall Mac Pro packs an amazing amount of power into an incredibly small package.

“With the latest Xeon processors, dual FirePro GPUs, ECC memory, PCIe-based flash and Thunderbolt 2, all built around a revolutionary thermal core, the next generation Mac Pro is the most radical Mac yet,” said Philip Schiller, Apple’s senior vice president of Worldwide Marketing. “All this performance and expandability is packed into a dramatic new design that’s one-eighth the volume, and best of all, it will be assembled here in the USA.”

The next generation Mac Pro is architected around an ingenious unified thermal core that allows the desktop to efficiently share its entire thermal capacity across all the processors. The result is a pro desktop with breakthrough performance packed into a design that is one-eighth the volume of the current Mac Pro. Next generation Intel Xeon E5 processors with up to 12 core configurations deliver double the floating point performance. With two AMD FirePro workstation-class GPUs, the all-new Mac Pro is up to 2.5 times faster than the current Mac Pro and delivers up to an amazing 7 teraflops of compute power. The new Mac Pro also features PCIe-based flash storage that is up to 10 times faster than conventional desktop hard drives and includes the latest four-channel ECC DDR3 memory running at 1866 MHz to deliver up to 60GBps of memory bandwidth.* With all that power, the new Mac Pro lets you seamlessly edit full-resolution 4K video while simultaneously rendering effects in the background.

The next generation Mac Pro is the most expandable Mac ever built. With six Thunderbolt 2 ports that can deliver up to 20Gbps of bandwidth to each external device, Mac Pro is perfect for connecting to external storage, multiple PCI expansion chassis, audio and video breakout boxes, and the latest external displays, including 4K desktop displays. Each of the six Thunderbolt 2 ports supports up to six daisy-chained devices, giving you the ability to connect up to 36 high-performance peripherals. Thunderbolt 2 is completely backwards compatible with existing Thunderbolt peripherals, and allows you to transfer data between Macs faster and easier than ever. 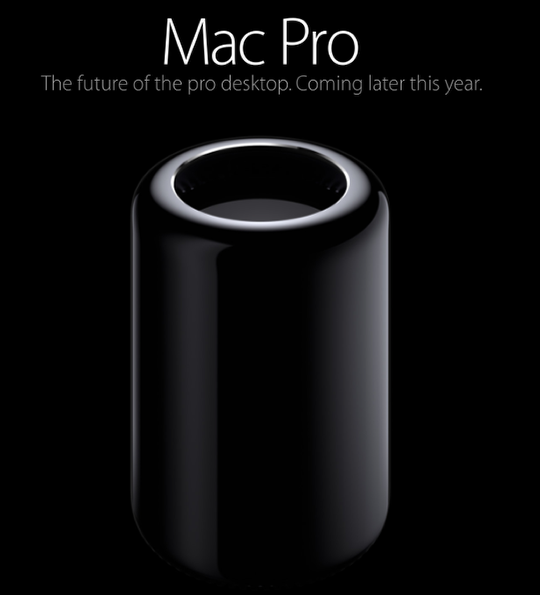 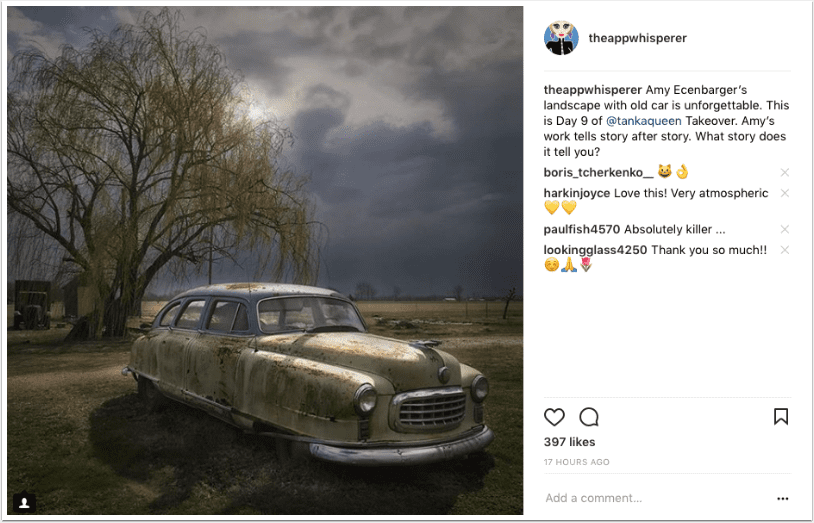 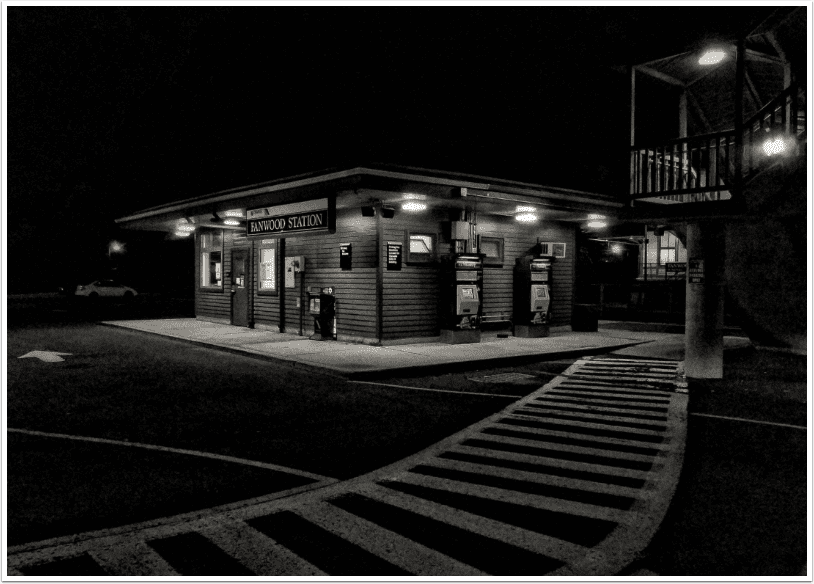 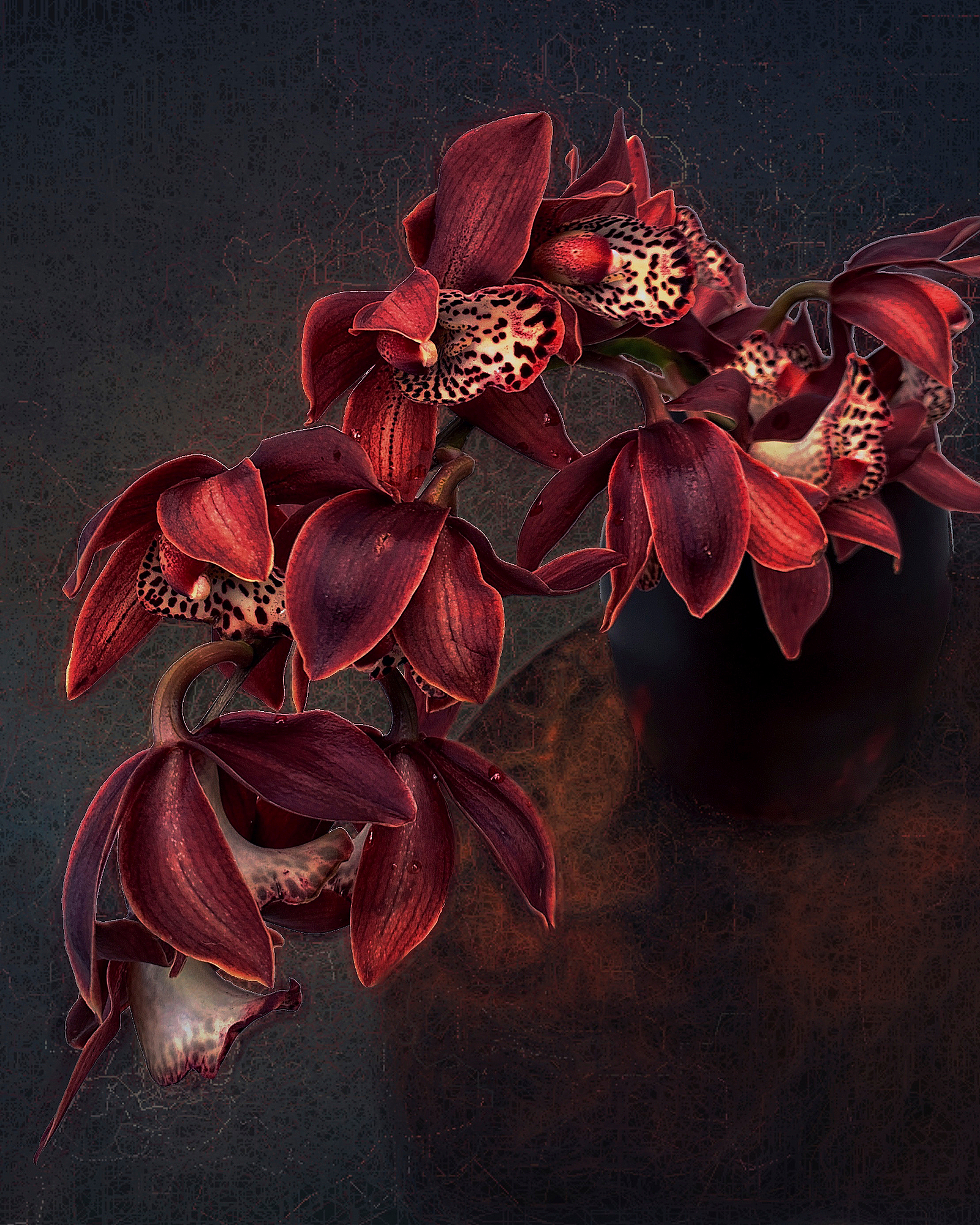