Last week Apple announced that Burberry would use iPhone 5s phones to video and photograph their London fashion show. We’ve attached the full version of the video of the show below.

Earlier this week Pocket-Lint gained inside knowledge about how the show was shot. They interviewed Christopher Bailey, Burberry’s Creative Director, “Dotted around the room this year were 14 iPhone 5S smartphones recording and live streaming all the action to numerous destinations such as billboards and Burberry stores, as well as the usual social networking platforms like Facebook and Vine…There were nine iPhone 5S phones on the runway taking shots, three on a moving rail cam following the models, one on the roof getting all the action, and a further iPhone 5S on a jimmy rig outside for celeb shots”, he said.

iPhone 5s will officially go on sale in the US, Australia, China, Canada, Germany, France, Singapore, UK, and Japan on Friday, 20 September 2013. 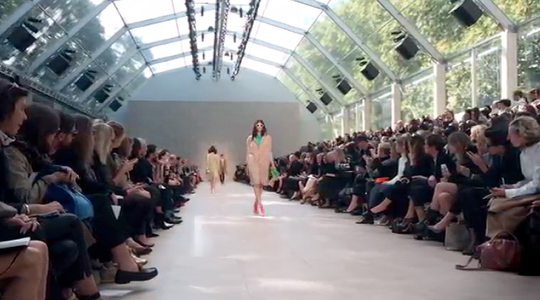 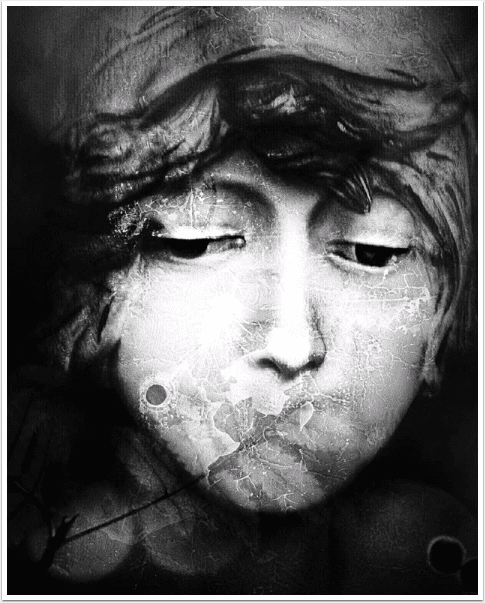 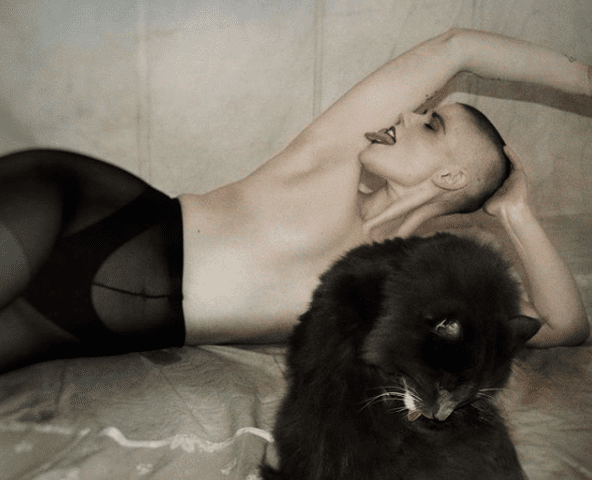 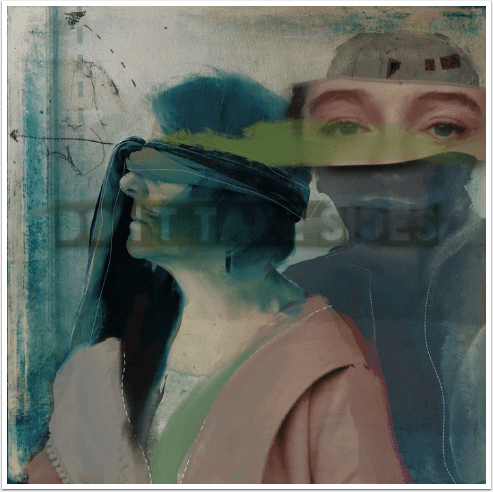