Welcome back to our tenth post in our new section ‘Tickle Your Fancy’. ‘Tickle Your Fancy’ includes a round-up of five links to articles from around the internet that have specifically interested us during the course of the week. Ones that we feel are relevant to your interest in photography and art. 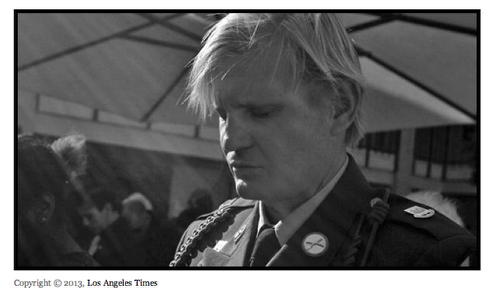 A deeply sensitive and powerful photographic essay about an Iraq war veteran who suffers from PTSD and alcoholism. This story is told through Tom’s wife’s eyes and portrays their relationship, it’s incredibly moving, in fact it made me cry…

Simon Baker: ‘Europe’s No Longer The Home of Photography’

EMAHO magazine interviews Simon Baker of Tate Modern London, the institute’s first curator of Photography and International Art. It’s a fabulous interview with Simon describing among other things the Asian photography market. Not one to be missed.

Banky’s Video Of A ‘Rebel Rocket Attack’ … on Dumbo

A video by British street artist Banksy, which starts with what appears to be a group of Islamist rebels firing a rocket into the sky and cheering but before long Disney’s flying elephant Dumbo character falls to the ground. Banksy is currently involved with a month-long ‘residency’ on the streets of New York.

Leigh Ledare: The Man Who Photographs His Mother Having Sex – In Pictures – NSFW

‘Is Leigh Ledare just out to shock?’ asks The Guardian as they discuss Leigh’s work. ‘His decision to chronicle his troubled relationship with his mother, he says, started when he returned home one Christmas. “I arrived home not having seen her for a year and a half,” he recalls. “She knew I was coming and opened the door naked.” When Leigh walked in past the bedroom, “a young man, almost exactly my age, was sprawled out naked. He rolled over to see me, saying hello, before rolling back over and returning to sleep.” Ledare interpreted this welcome as “her way of announcing to me what she was up to, at this period in her life – almost as though to say, ‘Take it or leave it.’ I had a camera and began making photos of her then. She was the catalyst.”

You read more here at The Guardian and view a selection of works from the project. They will also be displayed in Home Truths: Photography, Motherhood, Identity at the Photographers’ Gallery London, 11 October to 5 January 2014.

Damien Hirst: ‘I felt the power of art from a very young age’

Damien Hirst has completed an ABC children’s book including the dead shark and diamond skull. In this interview with The Guardian, Hirst explains more… 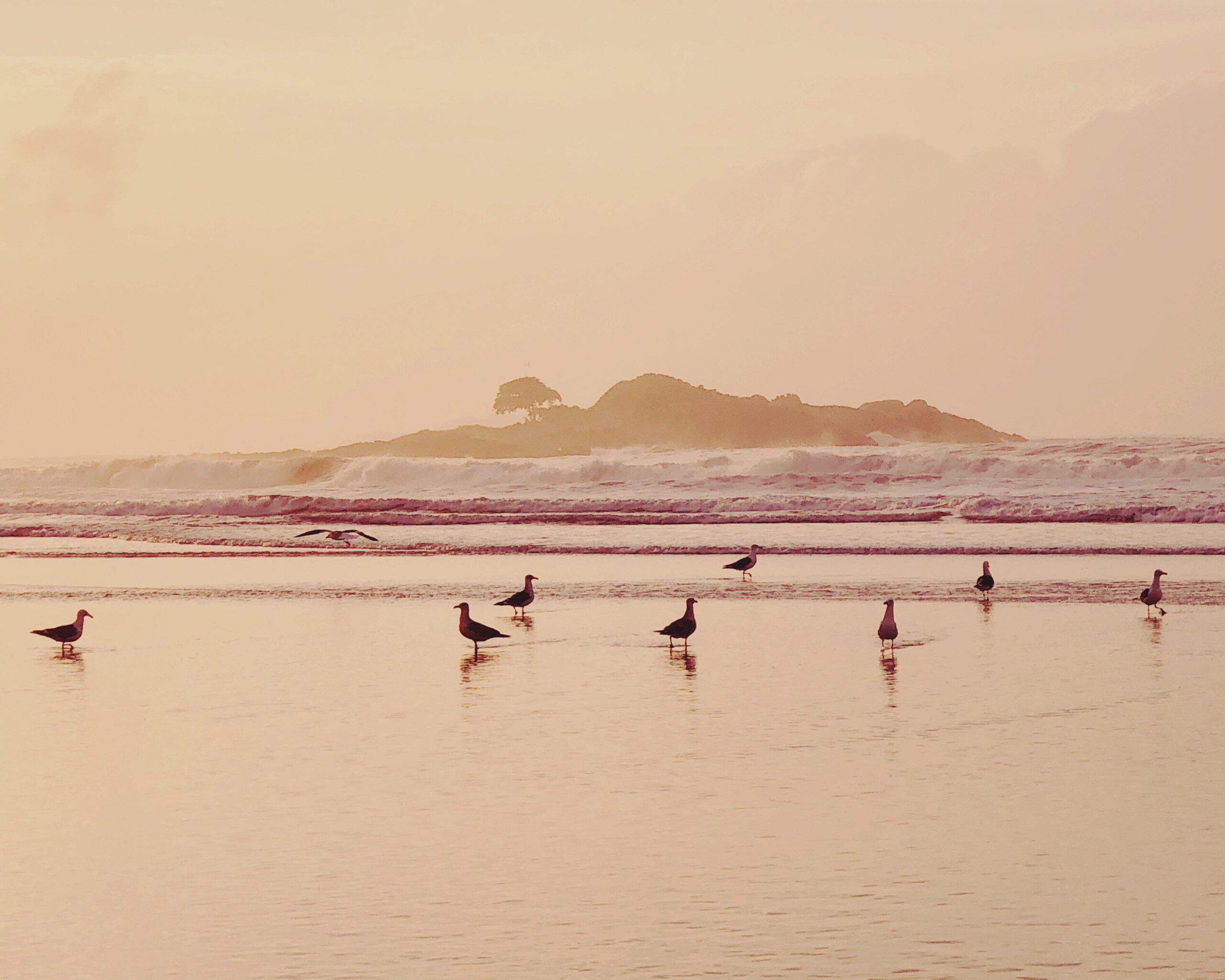 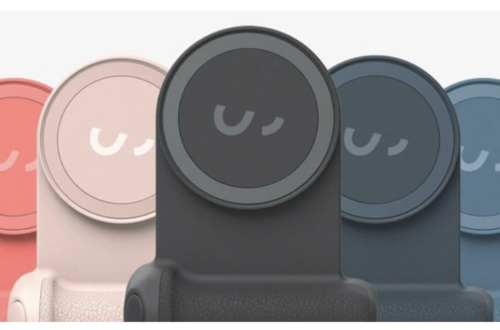 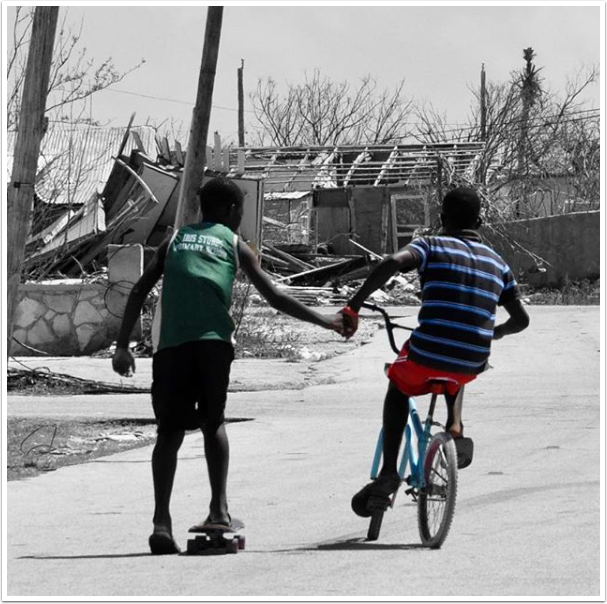