Driplr for Twitter is a new full-featured app with some very interesting features to help you stay up to date with your tweets, even if you have multiple accounts. It helps ensure you do not miss any important tweets and helps you curate and manage tweets too.

This is the first app to be released from this developer Luca Mauri, it retails for $0.99/£0.69/download here – check out our review below: 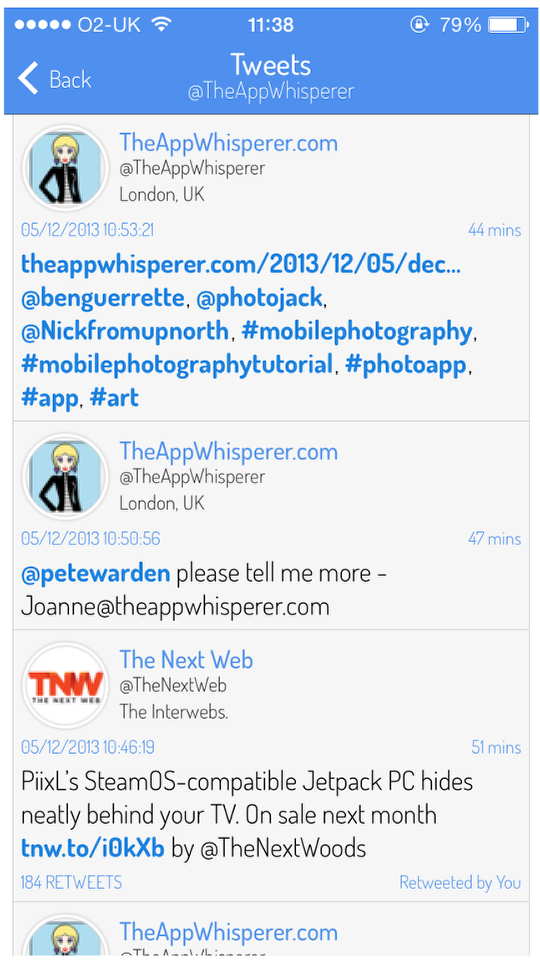 The app itself is very straight forward and simple to use and comes packed with unique features. These include scanning of tweets via facial recognition, continuous tweet synchronization, local alerts and more.

Once you’ve uploaded Driplr for Twitter to your iOS device there’s quite an in-depth in-app tutorial to help you get started and this is well worth going through first. 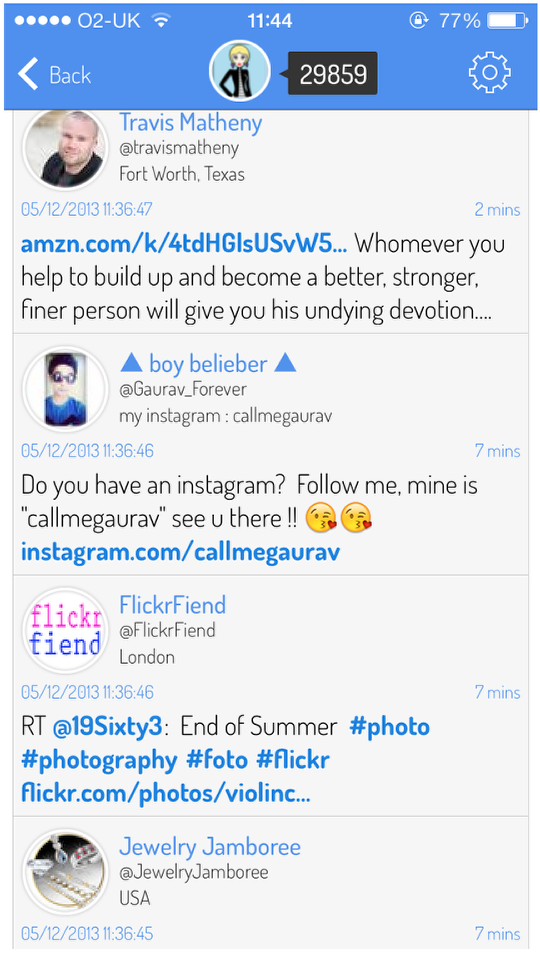 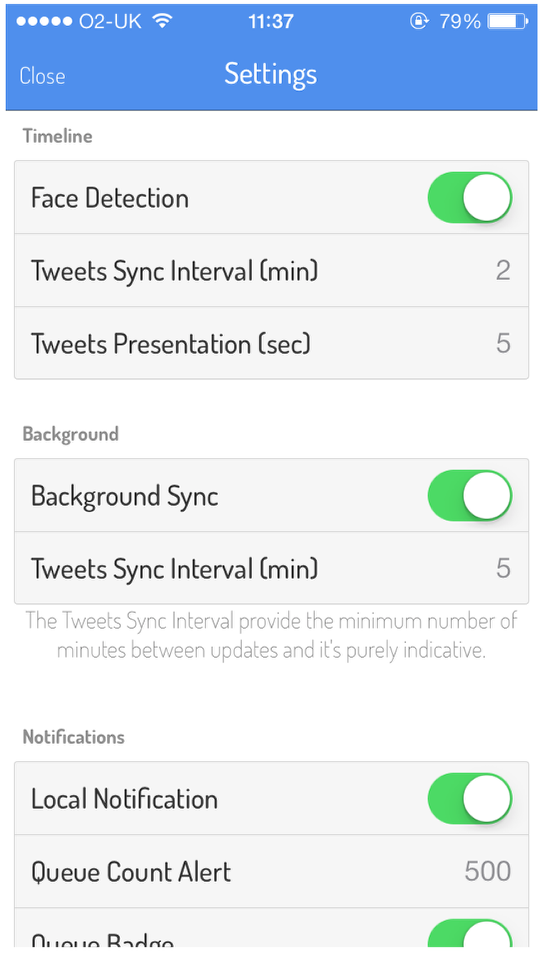 One concept of this app that particularly appeals is the facility for continuous timeline synching, even when you’re not within the app. Notifications appear and keep you informed. But if you find that one particular Twitter account is a little too proactive and taking over your timeline with their tweets, there’s a great ‘mute’ feature. This feature essentially allows you to continue following a user but not to receive constant updates from them. 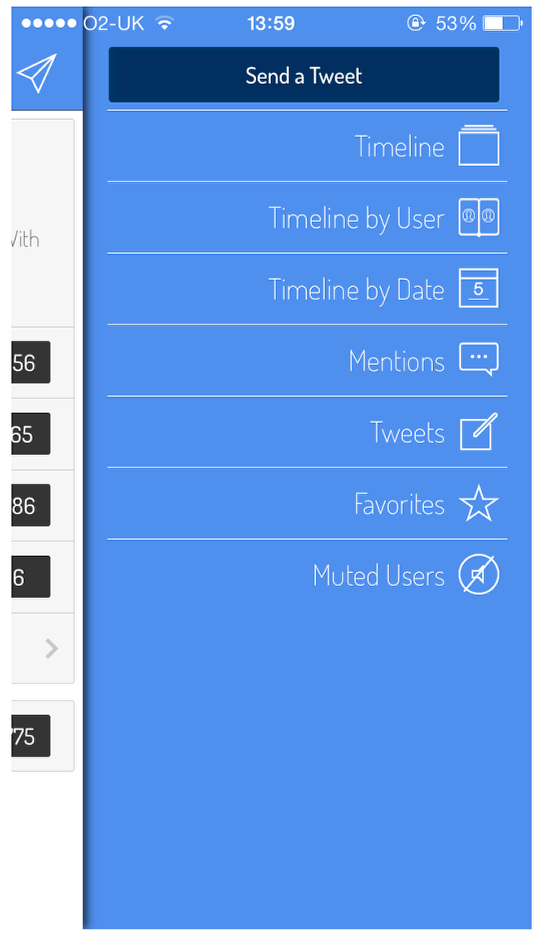 Timeline by User view is an excellent feature of this app. Accessed via the gear icon in the top right hand corner, the Timeline by User feature essentially allows you to view all the tweets from your specific followers in one easy way. For example, I clicked on Timeline by User from the above menu and then selected British Council Film, it was showing with the number 3 next to it, as I selected it the screen below appeared and showed me all three tweets the British Council Film had tweeted. This is an way of keeping up to date with specific accounts that you follow and not missing a tweet! 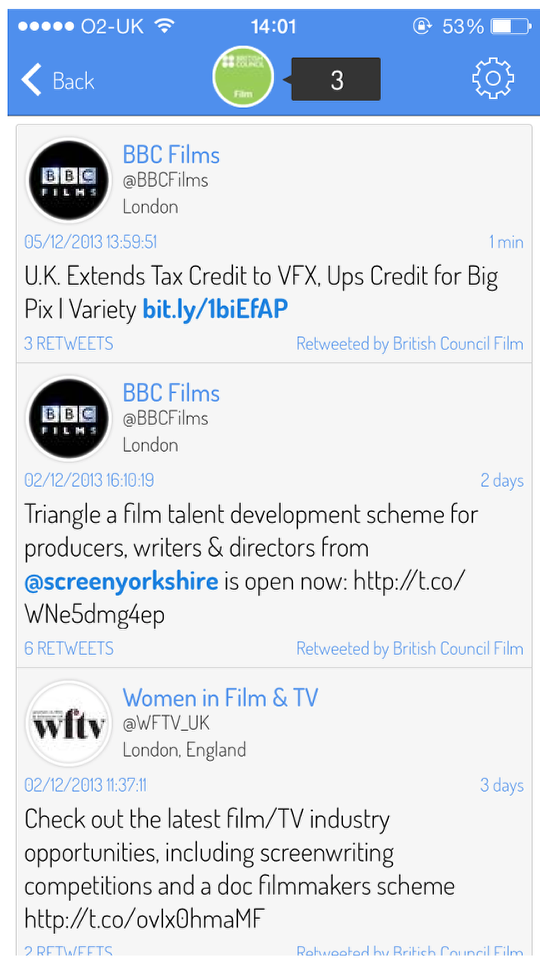 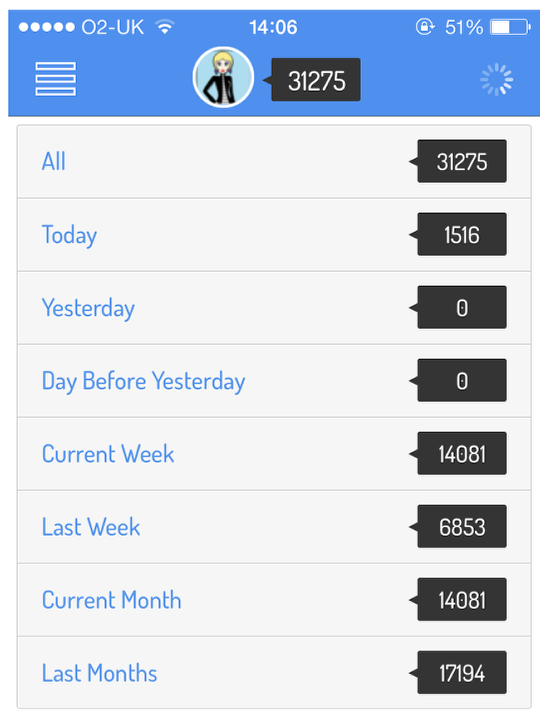 Essentially Timeline by Date works in a similar fashion but allows you to curate when you view your tweets. So you can select to view all Tweets received Today, Yesterday, Day Before Yesterday, Current Week, Last Week, Current Month or Last Months – some great options there as you can see in the screen grab above. 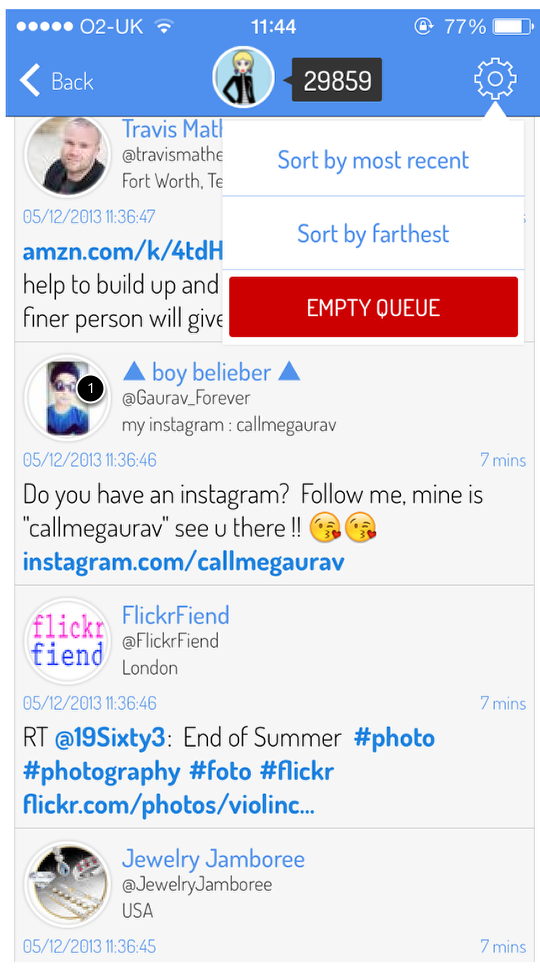 There’s another great feature to this app, if you find that your tweet queue is growing, as above, just head over to ‘Timeline By User’, pull down the list and select ‘Pull Down To Empty’. The prompt then changes to ‘release to empty’ and at this point when you release your finger, all the tweets of the first user at the top of the list will be removed from your timeline queue. 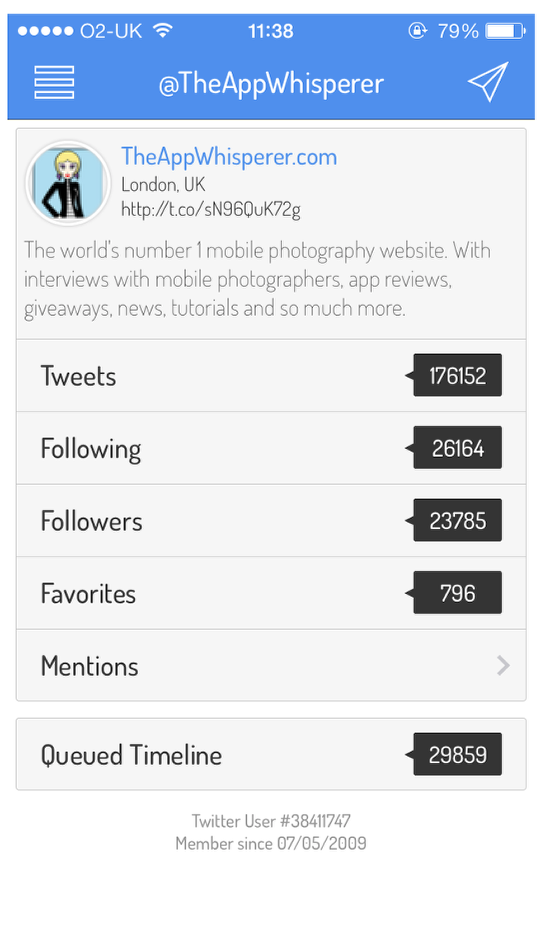 We have nearly 24,000 Twitter followers and we have found this app to be incredibly useful, not just for creating tweets and adding attachments but also for curating and monitoring and moderating the Twitter accounts that we are following too. When this app first hit the app store, we did have a few crashing issues with it, we can report that we fed this information back to the developer and he took it on board and issued a new update promptly. This is the sign of an attentive developer and one that we look for, we can only feel that this app will continue to go from strength to strength. 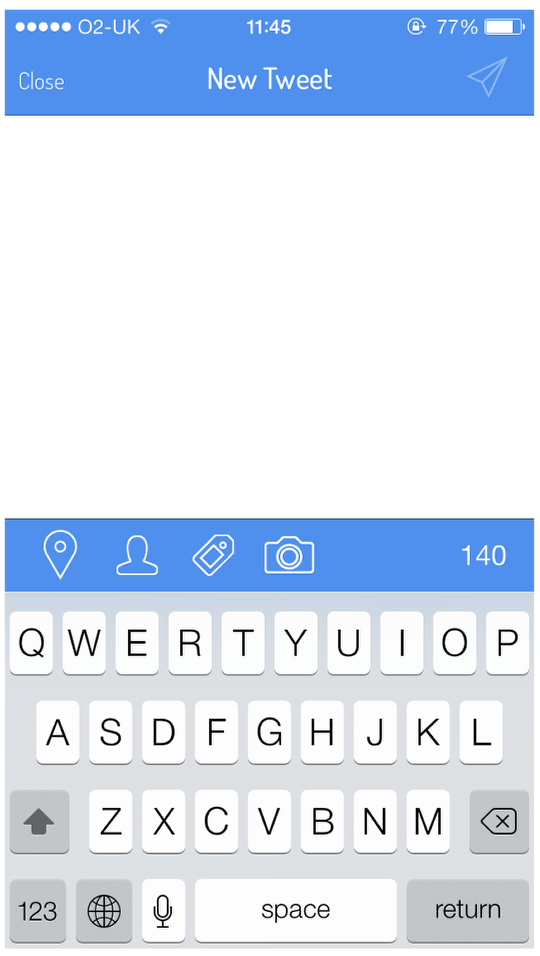