Welcome back to our twenty fourth post in our new section ‘Tickle Your Fancy’. ‘Tickle Your Fancy’ includes a round-up of five links to articles from around the internet that have specifically interested us during the course of the week. Ones that we feel are relevant to your interest in photography and art.


We hope you enjoy this weeks’ selections…

Olivia Arthur Photographs a Side of Women the West Rarely Sees 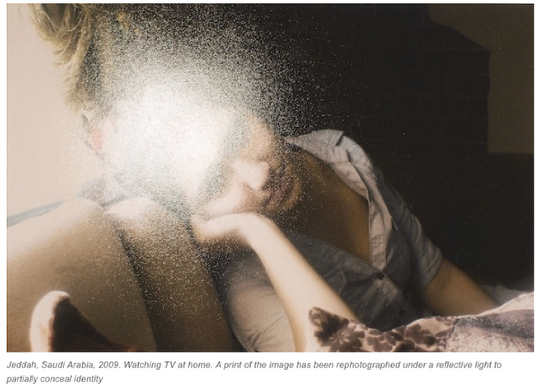 Really fabulous interview with Magnum Photographer Olivia Arthur, following her groundbreaking work on young women in Saudi Arabia and the production of her 2012 book, Jeddah Diary. This project, along with her wider project, Middle Distance, examines women’s lives along the fault lines between Europe and Asia, and in societies often deemed closed to the West. Olivia became a Magnum member in 2013.

‘In the US hit sitcom Girls, Jemima Kirke plays a bohemian who can sometimes be found behind a canvas. So it made sense, executive producer Jane Burton says, to invite Kirke to work on her Unlock Art film series.’, via The Telegraph

The project comes from Tate and Le Méridien to “try and bring art to a wider audience” through short films hosted on YouTube that introduce “subjects that might get people talking”.

Jemima Kirke was British born and grew up in US, in the film she parades the streets of New York within a gorilla suit – it’s nearly 30 years since the anonymous group of women artists, the Guerrilla Girls, protested against the lack of gender representation in a MoMa exhibition. Kirke explores how despite women artists always being around, they’ve been continuously erased from art history. At one point, which is very amusing she meets Margaret Harrison, whose first show was shut down in London by disgruntled police and most likely considerable protestors because of her drawing of Hugh Hefner as a Playboy Bunny Girl with a ‘bunny penis’ – (wish I’d seen that 😉

Take a look at the film above

The Transformation of a Post-Communist Country Documented in Haunting Photos 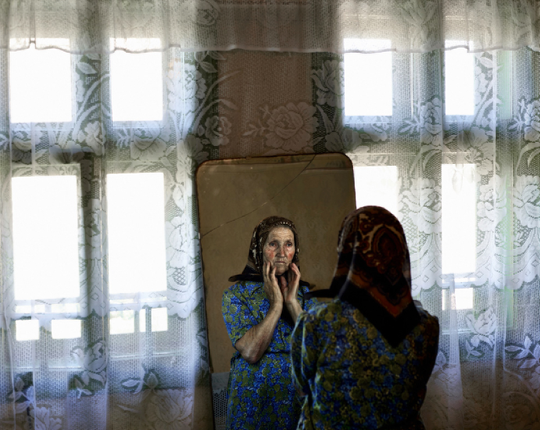 A fabulous photo story depicting the transformation of Romania still in the grips of one of the hardest dictatorships in Modern Europe. The photographer Tamas Dezso has captured a striking documentary of images that go beyond the typical boundaries of designation. “Symbolic buildings and former factories are disappearing and villages are becoming deserted at an incredible speed, which urges their documentation,” Dezso tells Wired. “My aim with this series is to render a world which may disappear forever imperceptibly and very rapidly due to the transitional nature of the era.”

My reality 1:1 from René Stalder on Vimeo.

My reality 1:1 from René Stalder on Vimeo.

Although ‘nothing new’ as such ‘scanography’ has been around for a while but using it to capture full length bodies has, as far as I know not been done before. Swiss Photographer Till Koeeneker decided to construct full body images of his family and friends in an incredible way. Don’t miss the video above. 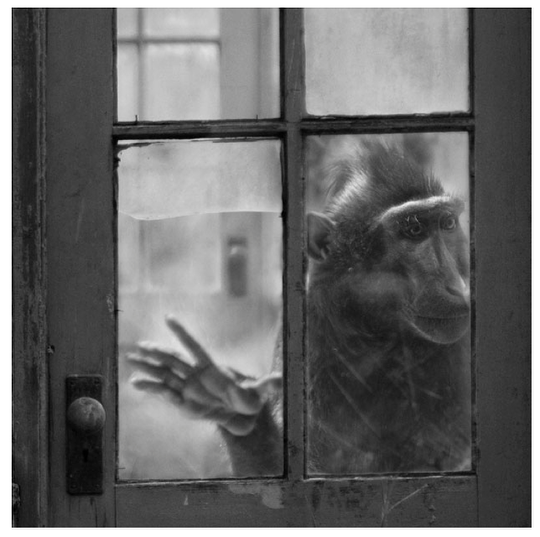 Anne Berry is an accomplished photographer with numerous awards, including Critical Mass 2012 and 2013 Top 50. Anne has captured wonderful images of primates in captivity in a dramatic and emotional way, the animals expressions are incredible. 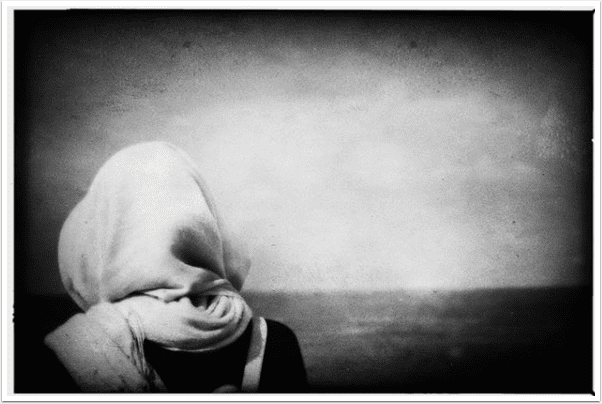 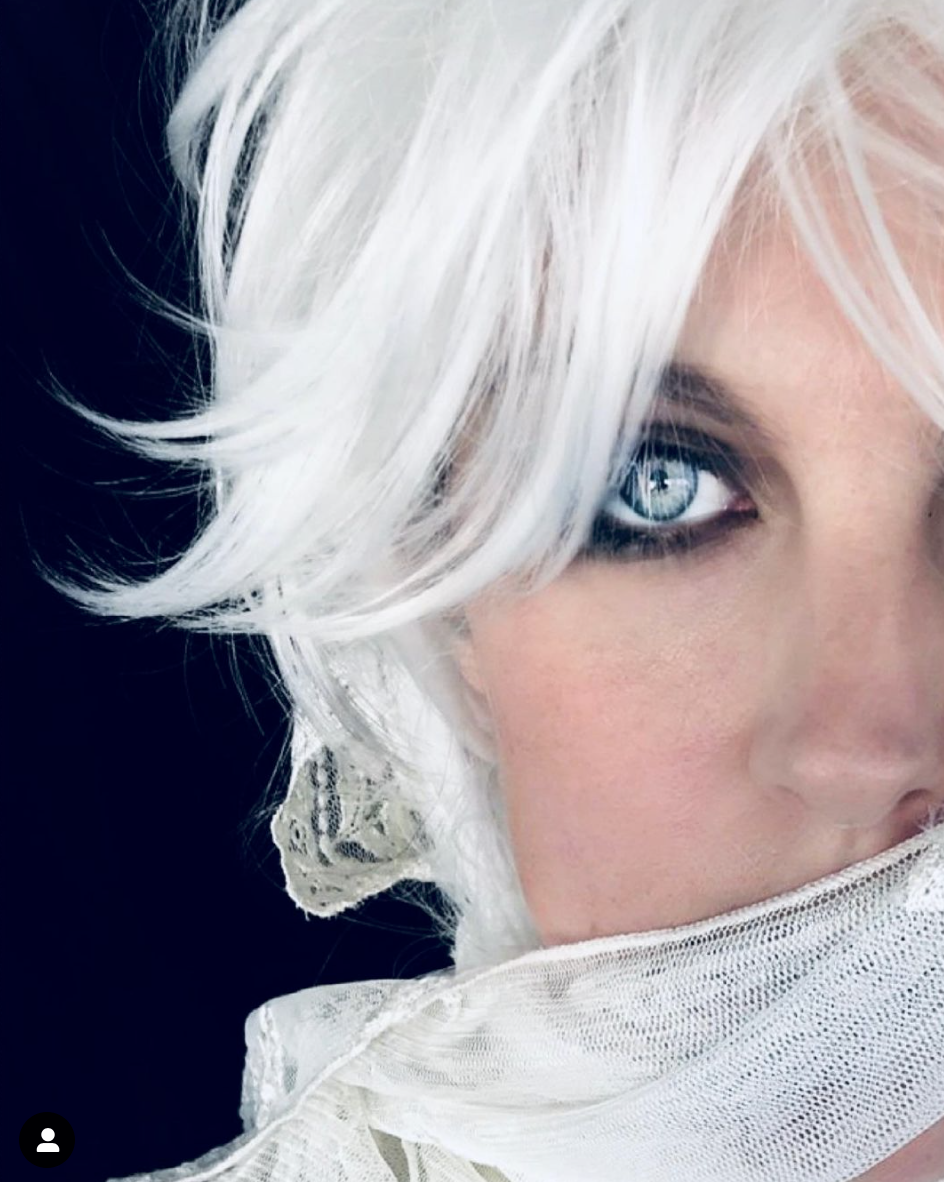 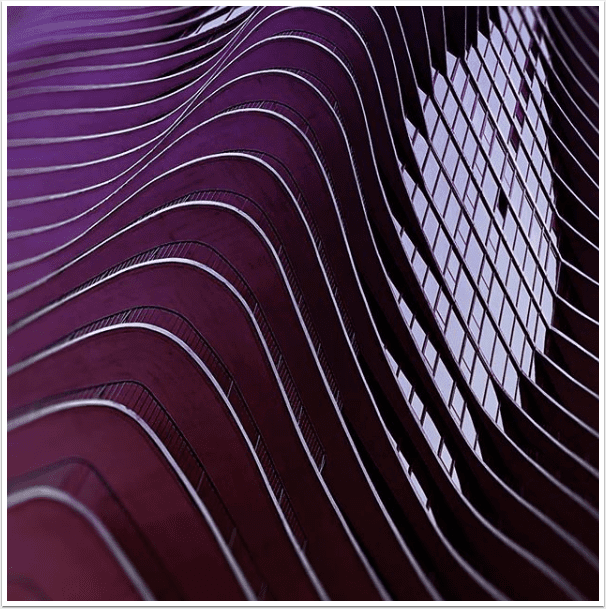