Apple today announced that its Board of Directors has authorised another significant increase to the Company’s program to return capital to shareholders.  The Company expects to utilise a total of over $130 billion of cash under the expanded program by the end of calendar 2015.

As part of the program, the Board has increased its share repurchase authorisation to $90 billion from the $60 billion level announced last year. The Company expects to continue to utilise about $1 billion annually to net-share-settle vesting restricted stock units.

Additionally, the Board has approved an increase to the Company’s quarterly dividend of approximately 8 percent and has declared a dividend of $3.29 per common share, payable on May 15, 2014 to shareholders of record as of the close of business on May 12, 2014. The Company also plans to increase its dividend on an annual basis. With annual payments of $11 billion, Apple is among the largest dividend payers in the world.

From August 2012 through March 2014, Apple has spent $66 billion in cash on its capital return program. 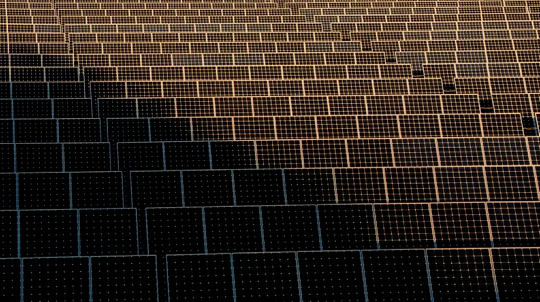 To assist in funding the program, the Company expects to access the public debt markets during 2014, both domestically and internationally, for an amount of term debt similar to what the Company raised during 2013. The management team and the Board of Directors will continue to review each element of the capital return program regularly.

“We are announcing a significant increase to our capital return program,” said Tim Cook, Apple’s CEO. “We’re confident in Apple’s future and see tremendous value in Apple’s stock, so we’re continuing to allocate the majority of our program to share repurchases.  We’re also happy to be increasing our dividend for the second time in less than two years.”

The Board of Directors has also announced a seven-for-one stock split.  Each Apple shareholder of record at the close of business on June 2, 2014 will receive six additional shares for every share held on the record date, and trading will begin on a split-adjusted basis on June 9, 2014. 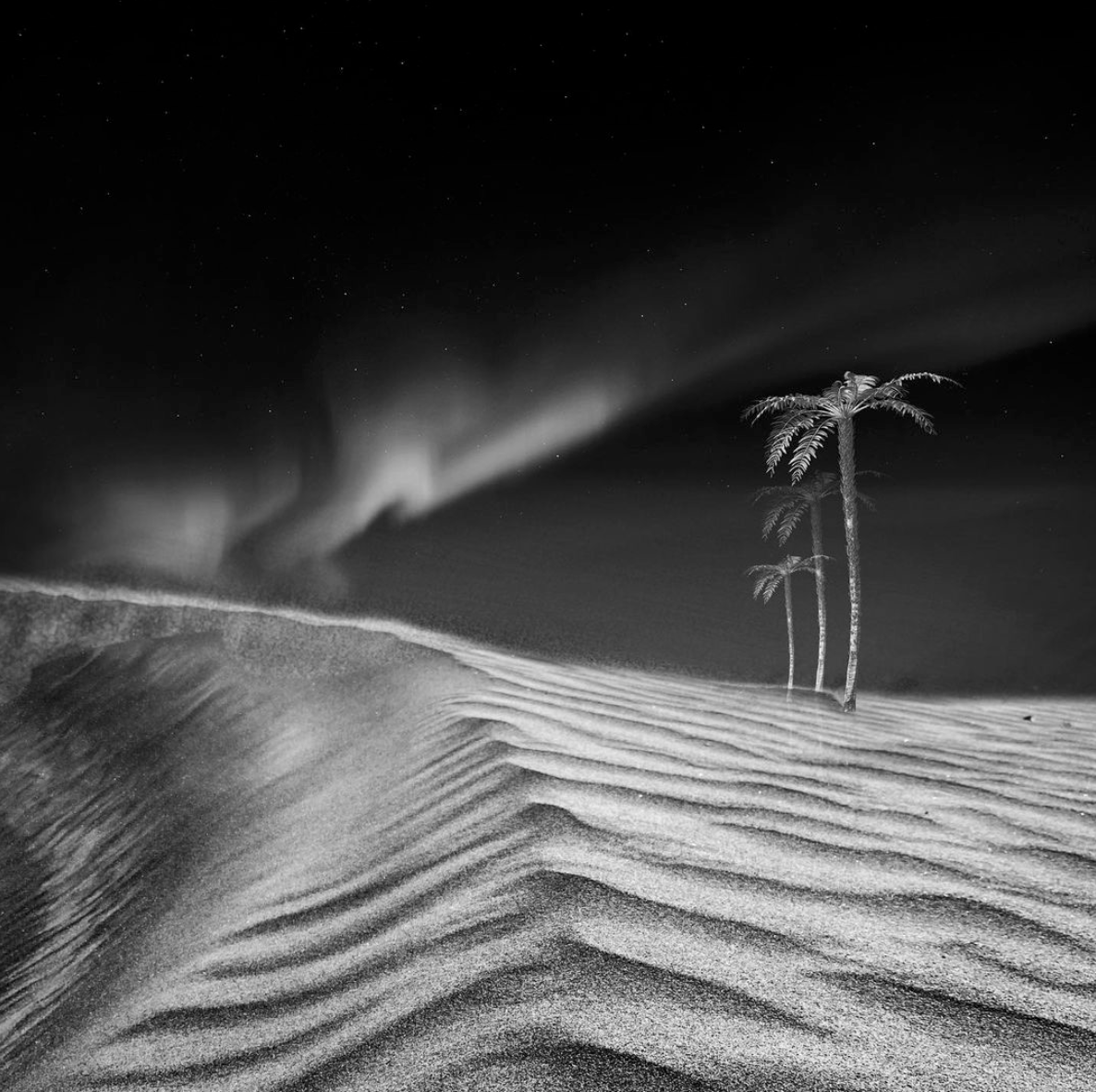 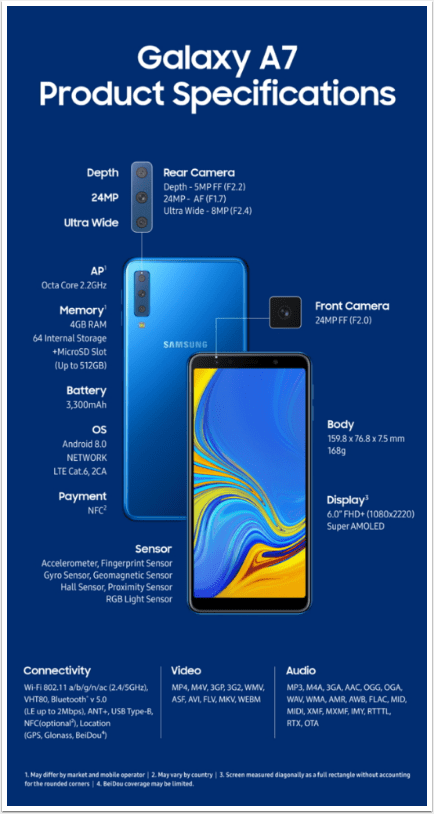 Samsung Introduces the Galaxy A7 with Triple Lens Today 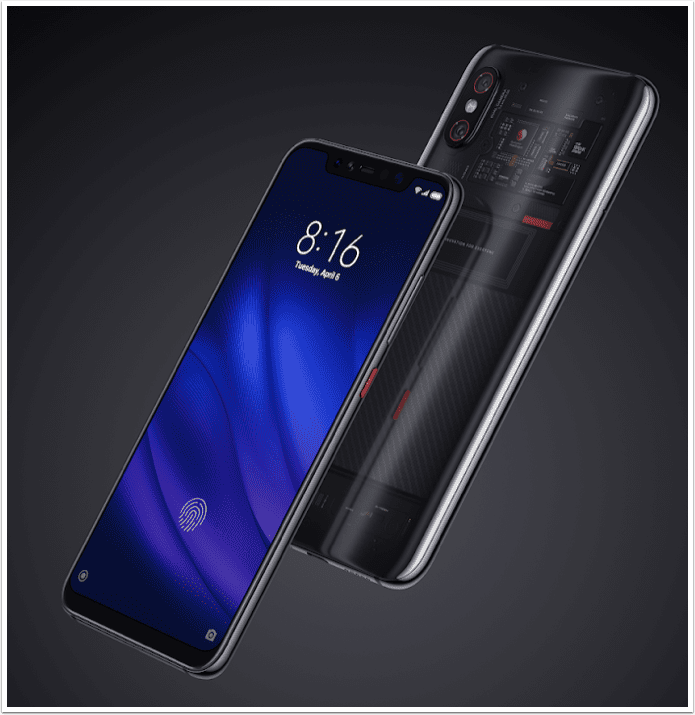