Global Delight today is happy to announce a new update of Camera Plus that packs in exciting features and improvements to further enhance the iPhone and iPad photography experience. With this release, the revolutionary remote photography feature ‘AirSnap’ has been outfitted with a Live Preview function on the remote control device. Also present is a ‘Refocus’ option, native 64-bit compatibility, longer video sharing via email and other inclusions that make using Camera Plus much more fun than ever.

AirSnap is a magical way of capturing photos and videos from afar using any 2 iOS devices like the iPhone or iPad running Camera Plus. Using Bluetooth or Wi-Fi, one device is assigned as the camera and the other becomes a remote that users can use to control and capture with.

The AirSnap experience has now been upgraded with the addition of a real-time preview, allowing users the convenience of fine-tuning everything before capturing that priceless shot. Live Preview makes it very simple to get a first hand look through the eyes of the camera so that users can be assured before committing to a capture. This is especially useful for making adjustments and comes in handy during situations involving adventure and travel photography, group shots, candid moments with pets and much more. ‘Refocus’ is another must-have feature that adjusts the focus and lighting of subjects placed at the center of the camera frame using the remote control device.

Camera Plus is now 64-bit compatible, offering faster response times when switching between photo and video modes, the front and rear camera and also when saving captures. The new update of Camera Plus can send much longer videos via email. Users can attach clips that contain approx. 5 minutes of HD video as compared to the 50-60 second clips that can generally be sent.

Camera Plus 3.6 is priced at $1.99 (USD)/£2.49 and can be downloaded here from the iTunes App Store in the Photo & Video category. Existing Camera Plus users on iOS 7 can update for free. 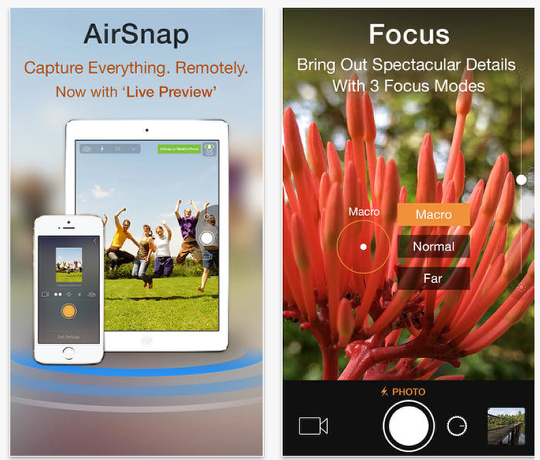 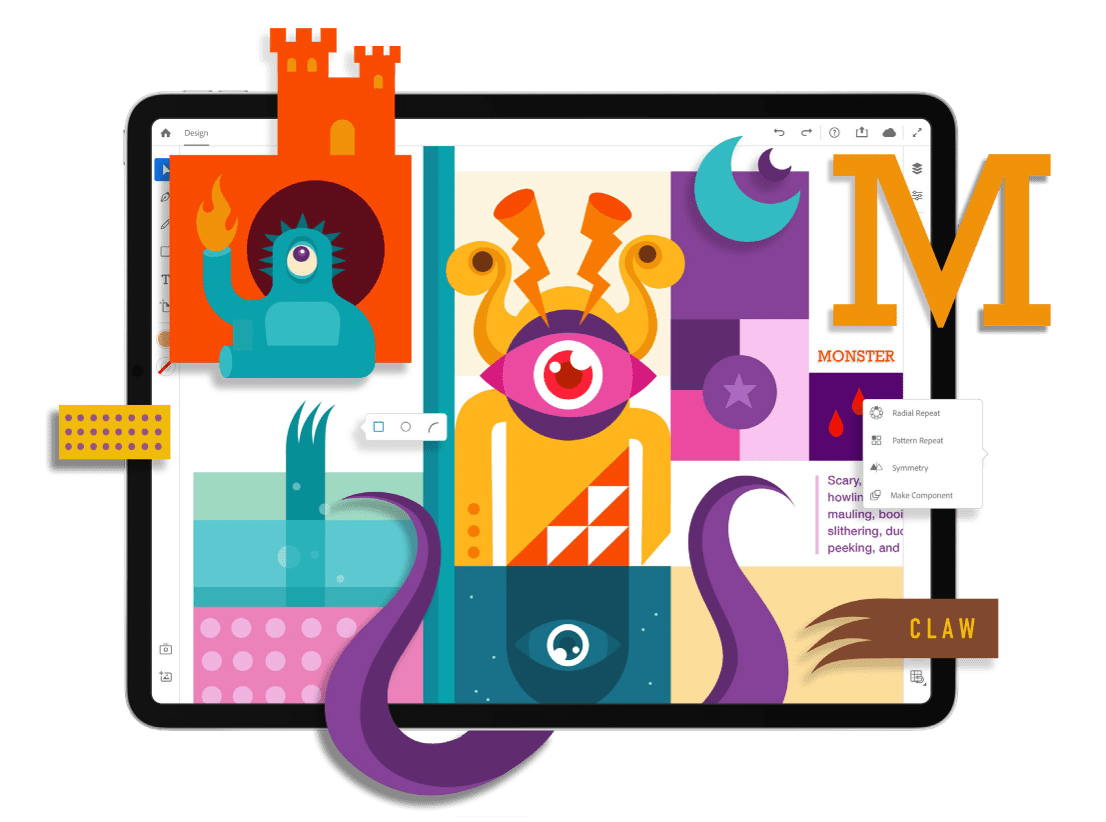