Phew what an incredible event #AppleLive it’s over, we’ll be back soon x

U2 is in the house! #AppleEvent – Go Bono #bono

Apple Watch works with iPhone 6 and 6 plus as well as 5s, 5c and 5 #applewatch

You can access Twitter on Apple Watch – Yes you can follow us on your #applewatch New fitness app, which monitors activity and movement; there’s also a workout app, which lets you set goals for specific types of workouts, like cycling or running.

Siri IS built into Apple Watch #AppleLive.Photos app available on Apple Watch. Use the crown to zoom in on photos or use your finger to pan around and tap.#AppleLive #applewatch

The iPhone is required with Apple Watch. #AppleWatch

“We’ve been working on the watch for a long time. We’ve assembled an amazing team to do so, that covers every discipline at Apple.” Tim Cook

“We know that wearing something all day every day becomes as much self-expression as it is functionality. We’ve designed a range of watch faces.” Jony Ive

Jony Ive talking through Apple Watch ‘so personal, you wear them, you put them on your wrist’ #AppleWatch

Tim Cook – “Apple Watch is made to be worn, and it can be worn all day at any occasion”.

“Apple Watch took very deep thinking, and out of this came some remarkable innovations. One of those is the user interface.” 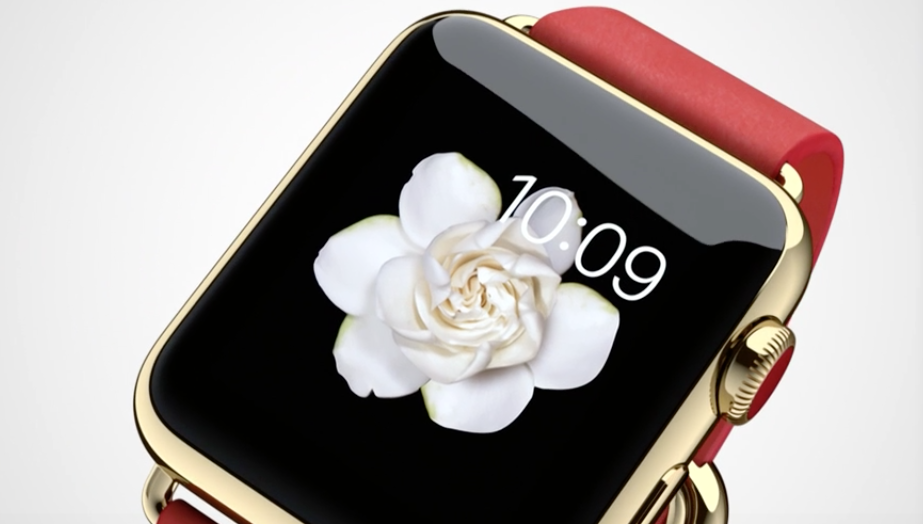 ApplePay starts in the US with Amex, Mastercard and Visa support. #ApplePay #AppleLive Many banks supporting ApplePay. 220,000 merchant locations, Macy’s, Bloomingdales, Walgreens, McDonalds with drive through, Whole Foods too.

There’s advanced face detection and “best shot” mode.iPhone 6 comes with 1080p video at 30fps or 60fps, as well as slo-mo video up to 240fps 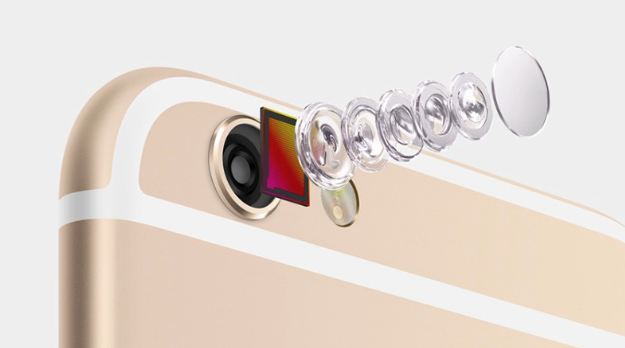 iPhone 6 has a 8MP iSight camera, with True Tone flash. large 1.5 micron pixels, and f/2.2 aperture. New Sensor! Focus Pixels: as the lens moves in and out, it can tell if an object is in or out of phase. Phase Detection Autofocus is featured here.

WiFi calling will be available on the 6 and 6 Plus. It will have seamless handoff capabilities as you go from WiFi to cellular and vice versa.

It uses carrier aggregation, and comes with 20 LTE bands. Apple is working with 200 LTE carriers around the world.

A new M8 motion coprocessor is there, too.

“Larger display, thinner design, incredible performance, that impacts battery life. The team has worked hard to make the 6 and 6 plus with better battery life.” Phil Schiller 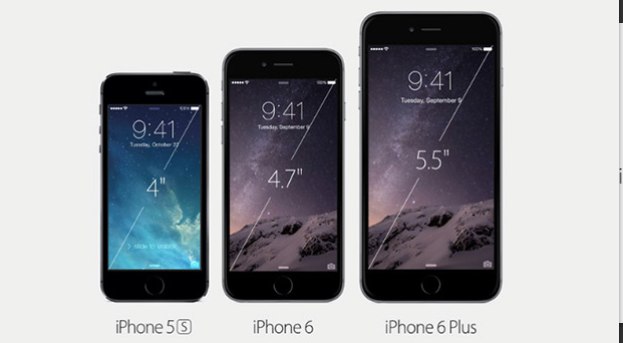 New generation A8 chip, 2 billion transistors and 64-bit support. It’s a 20nm process in new iPhone 6. The A8 is 50 times faster than the original iPhone. It’s up to 50 percent more energy efficient than the last-gen chip.

6.9mm for the iPhone 6 and 7.1 mm thinness for the Plus. Plus comes with double-paned landscape view. 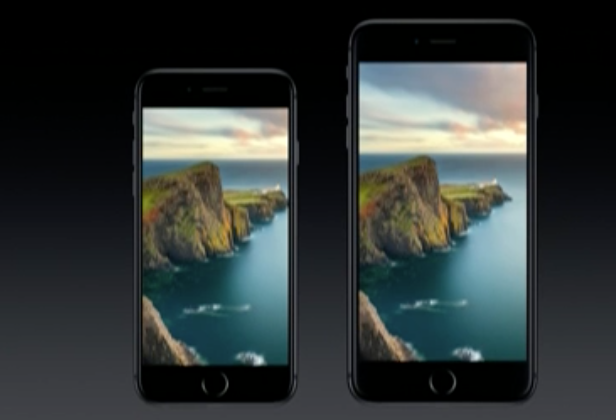 “I’m honored to be the one to tell you about the new iPhones. Their design is like nothing ever before. Incredibly unique. The glass front, the curves around the side, to meet seemlessly with the aluminum back.” Phil Schiller

Ooh two new sizes of the new iPhone – iPhone 6 and iPhone 6 plus!

“The original iPhone set the bar for which the category would forever be defined. And for every iPhone that followed, we built upon the vision and pushed further and enlarged what the iPhone could be”.

“Today, we have some amazing products to share with you. And we think at the end of the day, that you will agree that this too is a very key day for Apple.”

Tim Cook on stage, “As you know, we’re just down the road from Apple’s birthplace. We’ve had some amazing history here. Some of the most important product intros in Apple’s history on this stage.”

The event is just starting, everyone taking their seats, exciting! It’s starting, (the Apple live event) – lights have been dimmed…

We have all been looking forward to this day, Apple is holding a significant keynote event and we are really hoping (as we’re sure you are) to see the new iPhone 6 launch. We’re also hoping there maybe a new wearable device and a payments system is also expected to be launched.

We will be tweeting the event live from our main Twitter account @theappwhisperer – as well as keeping this special page updated, with each and every announcement. As always the event is scheduled to launch at 10 am Pacific time, that’s 6 pm ‘my’ London time, 1pm Eastern time and 1 am Hong Kong time (sorry Cara).

You will be able to watch the live stream video broadcast by Apple from the event, here’s the link for that. There’s a catch though as Apple explain, “Live streaming video requires Safari 5.1.10 or later on OS X v10.6.8 or later; Safari on iOS 6.0 or later. Streaming via Apple TV requires second- or third-generation Apple TV with software 6.2 or later.”

So, if you can’t access that or don’t have the bandwidth, make sure you follow us right here, we’re hoping that many of you will chip in with your thoughts and comments as we work through the event. 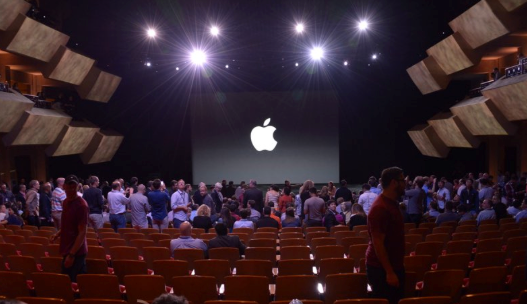 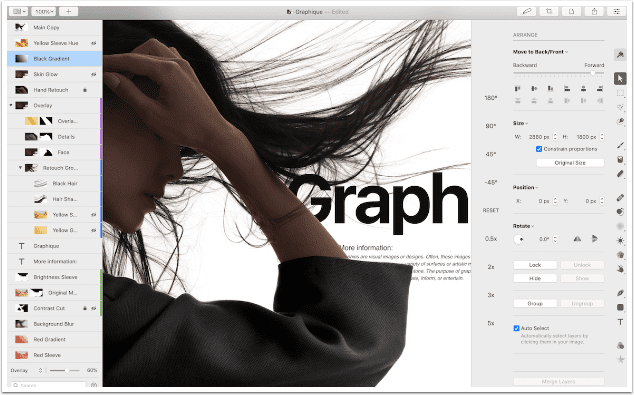 Pixelmator Pro for Mac OS Giveaway Worth $39.99 Each 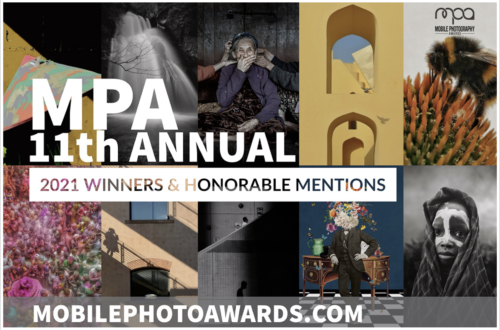 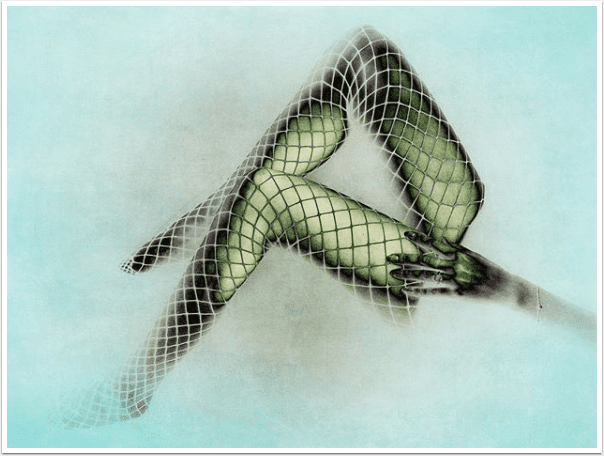