Chosen from the winners of the awards’ thirteen professional categories, the winning work “Ebola Crisis Overwhelms Liberian Capital” is a hard-hitting series of images that cut to the heart of this human tragedy. Moore, a Senior Staff Photographer and Special Correspondent for Getty Images, and the winning photographs have been universally credited for the early exposure of the scale of the Ebola epidemic in Monrovia, the capital of Liberia and the epicentre of the deadly disease.  He collects $25,000 USD as his prize.

The L’Iris d’Or Photgrapher of the Year 2015 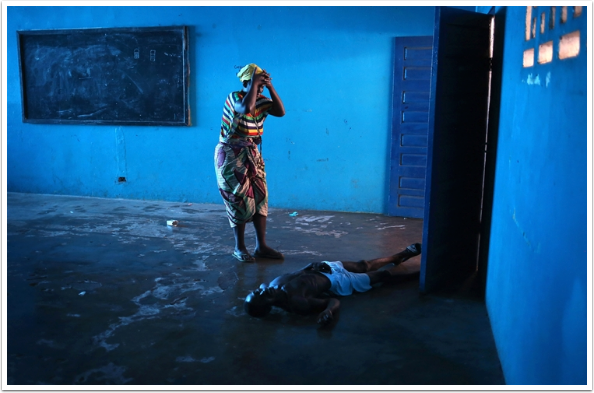 The winners of thirteen Professional categories were also announced today. From across the world and covering a range of topics, the winning works each showcase the very best contemporary photography in their genre. The winners are:

Open Photographer of the Year

Amateur German photographer Armin Appel was named the overall Open Photographer of the Year and received $5,000 for his image “Schoolyard”.  79,264 images were entered to the Open competition. 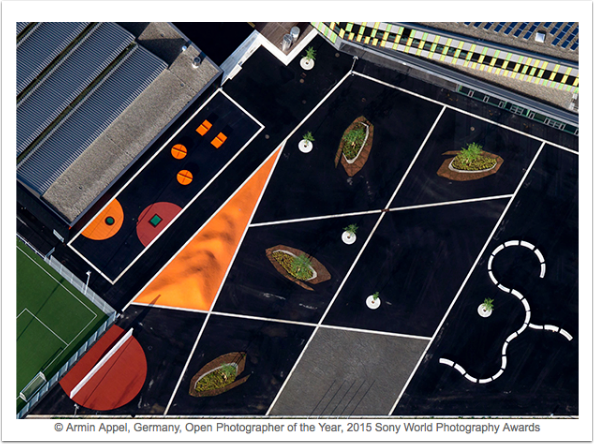 Youth Photographer of the Year

Nineteen-year-old student Yong Lin Tan from Malaysia was awarded this title. Open to photographers aged 19 and under and judged on a single shot, the atmospheric winning image was taken in the back alley of the photographer’s grandmother’s house in Kedah, Malaysia. 6,675 entries were received to the Youth competition in total. 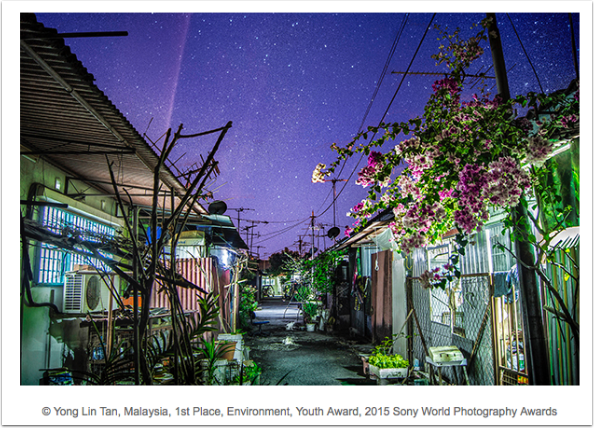 Student Photographer of the Year

Russian photographer Svetlana Blagodareva from Saint Petersburg State Polytechnic University beat nine other shortlisted students from around the world to collect this award. Her prize is €35,000 worth of Sony photography equipment for her university. 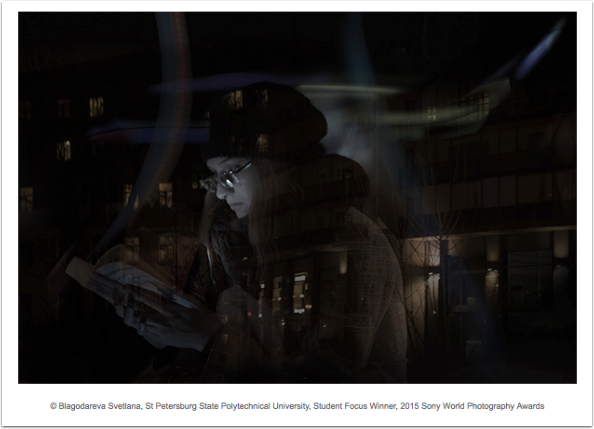 Renowned Magnum photographer Elliott Erwitt was honoured at the awards with the Outstanding Contribution to Photography prize. An intimate show celebrating a combination of Erwitt’s most familiar and lesser known work from across his 60 year career will be presented at Somerset House, London as part of the Sony World photography Awards exhibition. 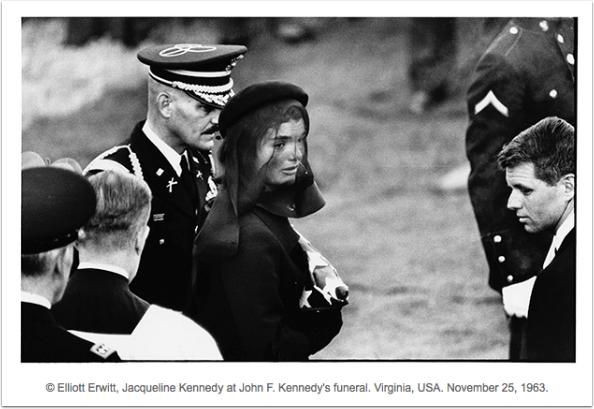