Welcome back to our forty seventh post in our new section ‘Tickle Your Fancy’. ‘Tickle Your Fancy’ includes a round-up of between three to five links to articles from around the internet that have specifically interested us during the course of the week. Ones that we feel are relevant to your interest in photography and art.

Etheldreda Winkfield was 23 when she married the barrister Charles Laing, in 1895, and already an accomplished artist. She had learnt to draw at art school in Cambridge, near her family home in Ely, where her father was the headmaster of the King’s School.

The school’s origins in a religious house founded by the seventh-century abbess of Ely St Eltheldreda inspired her unusual name – she was known by the more palatable “Audrie” to family and friends. 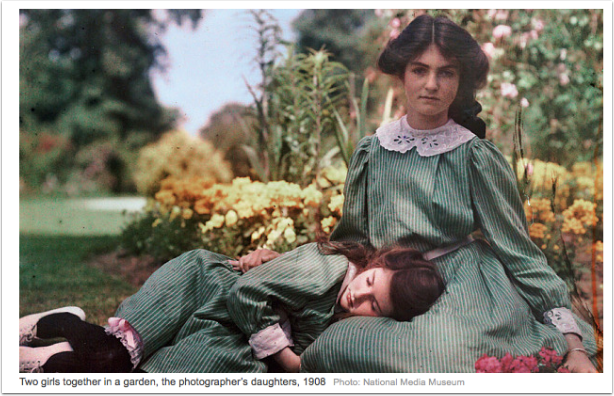 O’ahu-born Sean Yoro is an artist who likes to ‘paints things on things’. The surfing enthusiast’s large hyperrealistic murals of women partially submerged in water are made with traditional oil paint, and each image can take up to four days to complete. Photographs by Aaron A 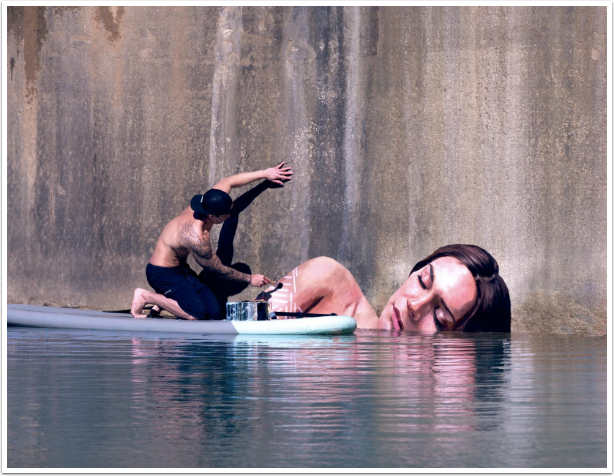 Melissa Spitz was only six when her mother Deborah was institutionalized for psychotic paranoia, while her father was away on an overseas trip, leaving Spitz and her brother at friends’ homes. Over the years, her mother’s diagnoses changed frequently—from personality disorder to alcoholism—eventually rupturing her family.

…But as the world of photography opens doors to self-reflective and sensitive examination, accusations of exploitation also arise. And Spitz understands how turning the lens on her mother can affect her mother’s behavior. 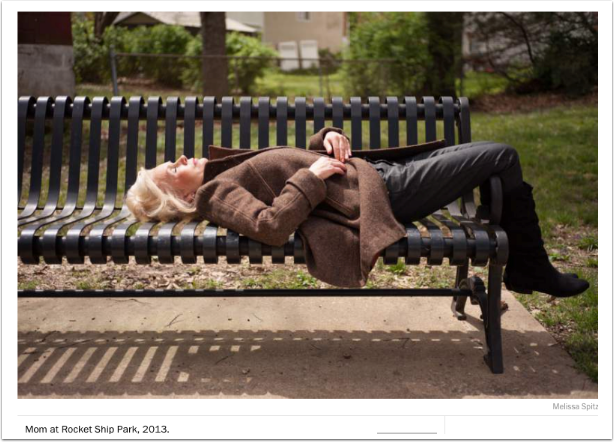 Americans in Paris: 8 Iconic Women Who Took Their Beauty Cues from the City of Light

With twelve nominations for this Sunday’s Tony Awards—including Best Musical—Christopher Wheeldon’s An American in Paris reimagines the classic tale of a young American who falls in love with (and on) the streets of the enchanting French city. And although the musical has roots in Gershwin’s symphonic poem of the same name, clandestine affairs with the City of Light have been pervasive since ex-pats began settling in the French capital in the 1920s.

Their adoration is easy to understand. For a certain troupe of American women who made a tradition of the European jaunt, Paris provided the freedom to become who they were meant to be, down to a garçonne-chic haircut—or a slick marcel wave.

First Paul McCarthy’s towering “butt-plug” sculpture in Paris was vandalised amid protests by conservative groups; now the celebrated artist Anish Kapoor’s giant “vagina” at the Palace of Versailles is causing handwringing debate in France before it even opens to the public.

Kapoor is the latest in a line of high-profile modern artists invited to install new works at the Château de Versailles, the enormous palace built by the Sun King Louis XIV that came to symbolise the end of the monarchy and the French revolution. 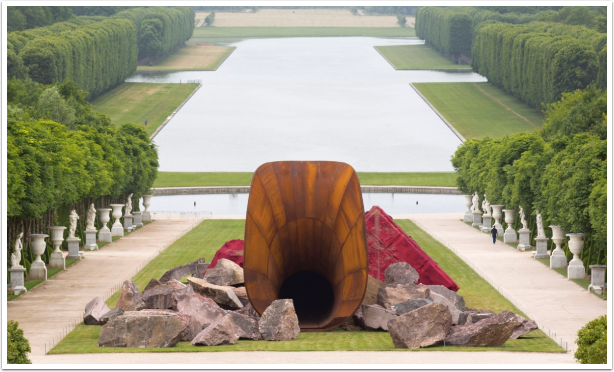 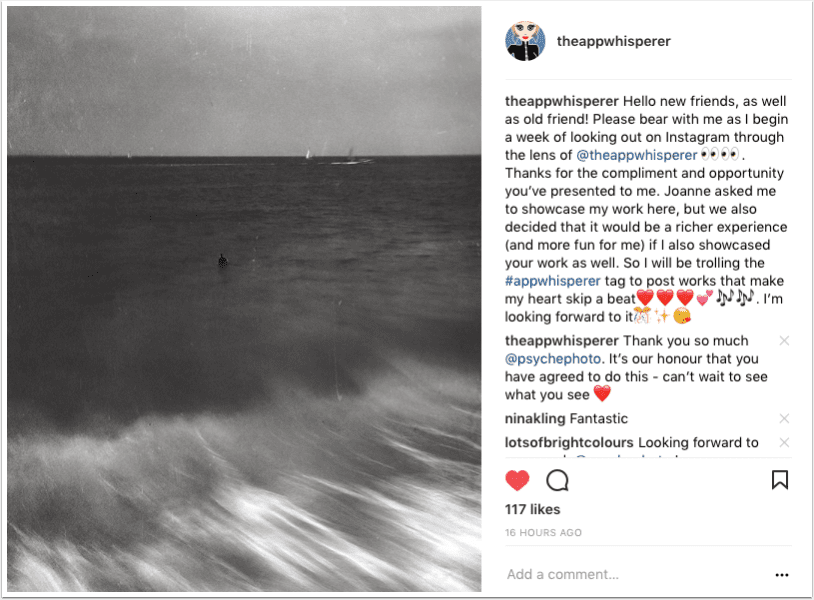 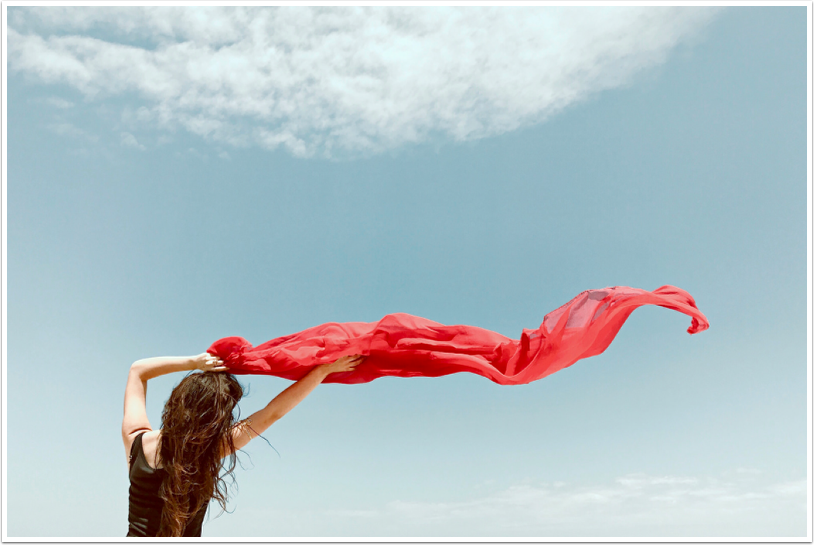 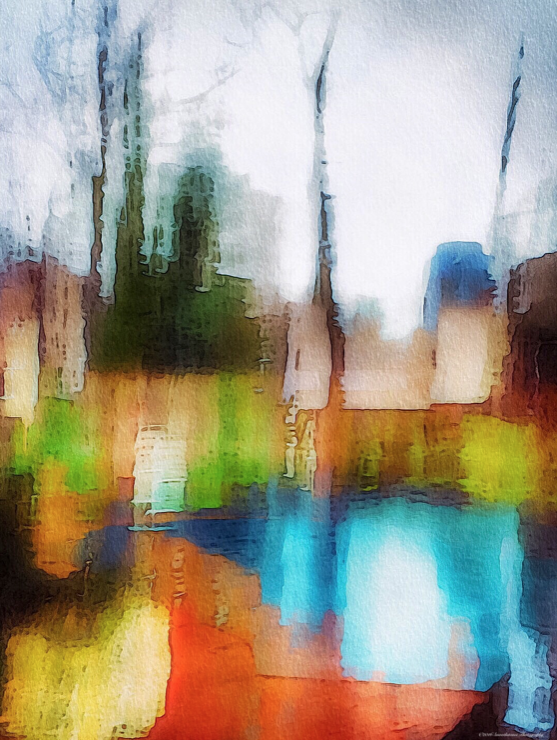 Mobile Photography and Art – A Second Picture’s Worth with Bruce Barrett from New York, United States