A report at Nikkei Asian Review a reliable source, states that Apple are preparing to launch three iPhone models next year. This will coincide with the 10th year anniversary of the device. Sales of the iPhone are down for the fiscal fourth quarter and to add further woe, Apple ended the fiscal year with its first decline in revenue since 2001.

"Apple has tentatively decided that all the 5.5-inch, 5-inch and 4.7-inch models will have glass backs, departing from metal casings adopted by current iPhones, and Biel and Lens are likely to be providing all the glass backs for the new iPhones next year," the source said.  "The new iPhone 8 range is now expected to also bear glass covers supplied by Biel and Lens. The glass front and back will be held together by a metal frame". 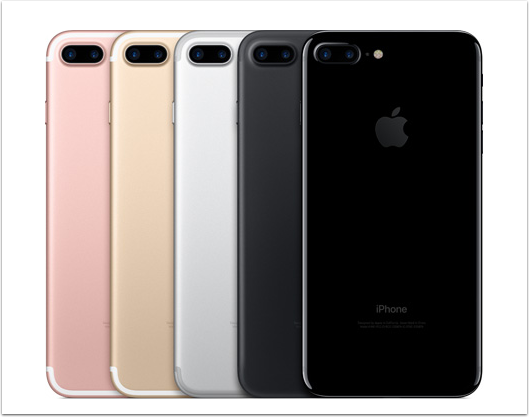 Bringing you (ad-free) TheAppWhisperer.com takes me hundreds of hours each month and hundreds of pounds to sustain. If you find any joy and stimulation here, please consider becoming a Supporting Member with a recurring monthly donation of your choosing, or possibly making a one-time donation. I cannot express what a huge difference this makes. This is a not for profit website and one that can only grow with your support.