According to circulating rumours, LG the Korean smartphone manufacturer, have been selected to supply the iPhone 8 with an OLED screen. What we do know is that LG have invested $7 billion into OLED production facilties. So, it’s not a huge surprise to hear of LG’s brand new flagship smartphone, announced today, will feature the world’s first smartphone device to feature a plastic OLED FullVision display.

“Expertise in OLED has long been a core competency of LG, and the technology has always been seen as a potential value-add for smartphones,” said Juno Cho, president of LG Electronics Mobile Communications Company. “With competition in the global smartphone space fiercer now than ever, we felt that this was the right time to reintroduce OLED displays in our mobile products.”

With consumers seeking bigger displays but eschewing larger phones that are uncomfortable to hold in one hand, LG’s FullVision display is a key contributor in the trend toward minimised bezels in smartphones. OLED was simply the next evolution for FullVision displays, delivering incredible quality, vividness and clarity to smartphone visuals. At six inches, the OLED FullVision display will be LG’s largest in four years while the actual body will be smaller than last year’s LG V20. As the upper and lower bezels have been reduced by 20 and 50 percent when compared to the V20, the LG logo has been moved from the bottom of the display to the back of the phone to maximize viewable screen space.

The FullVision display’s immersive and expansive visual experience is enhanced on the 4.15 million pixels of the QHD+ (1440 x 2880) OLED screen. Superb image quality is achieved via emissive OLED technology which reproduces perfect black and colours with greater accuracy across a wider color spectrum. By implementing optimal image algorithms gleaned from years of OLED research and development, visuals on this OLED display deliver 148 percent of the sRGB1 color space for digital images and 109 percent of the DCI-P32 color space for digital cinema. Another intrinsic advantage of OLED technology is operational response time, which is tens of times faster than LCD. This accelerated response time effectively eliminates afterimages, an important consideration for action movies and VR. And with support for HDR10, watching compatible movies and videos on this display offers a whole new eye-opening experience.

And because the screen in the upcoming smartphone will be based on plastic OLED technology – also known as P-OLED – the edges can be curved to allow for a more ergonomic design and a better feel in the hand. P-OLED is created by placing pixels on a plastic substrate which is much stronger than a glass base. What’s more, the display is protected by Corning Gorilla Glass 5 that incorporates shatter-resistant technology. Most importantly, using advanced encapsulation and pixel-scanning technology, the burn-in problem that has affected OLED technology in the past has been all but eliminated in the P-OLED technology in LG’s upcoming device. Encapsulation significantly reduces oxidation of the pixels and LG’s pixel-scanning technology allows for less energy to be applied to each pixel, also saving battery power. 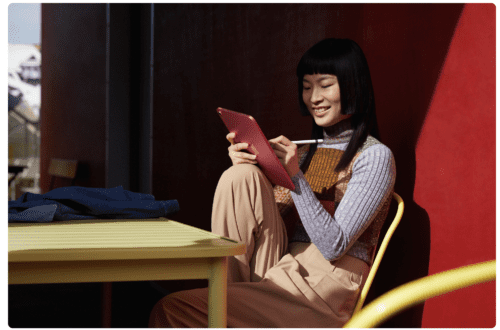 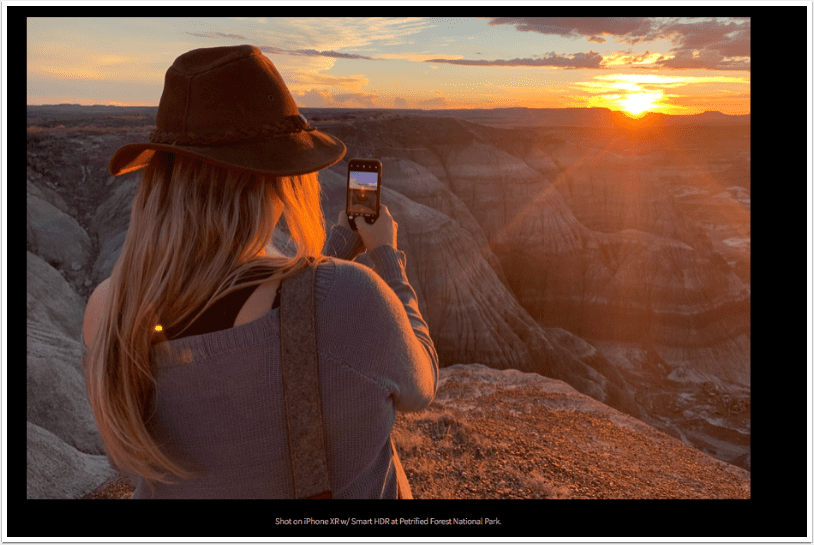 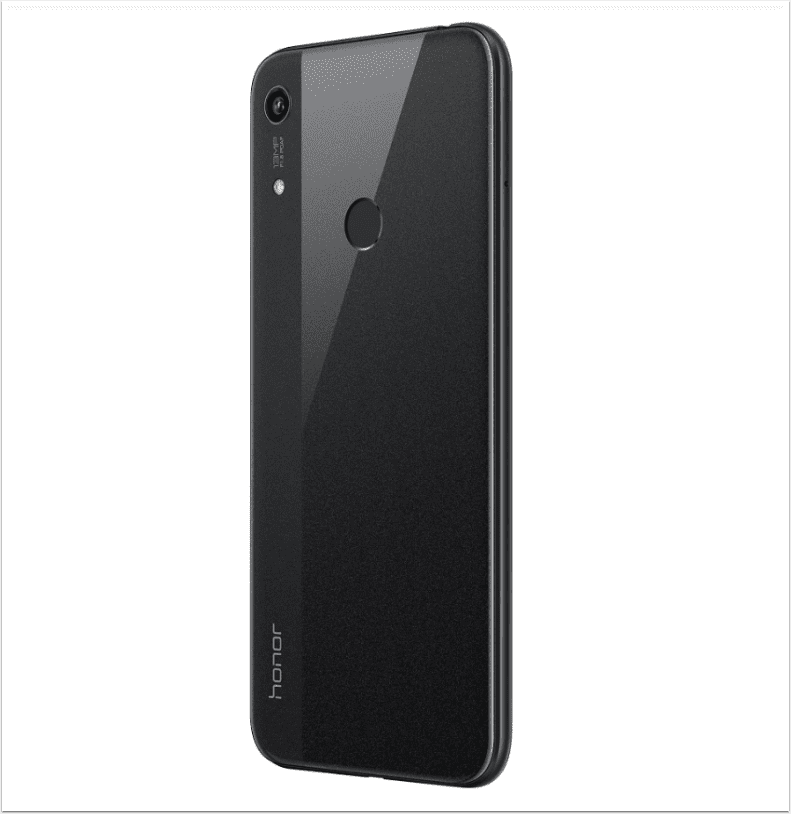