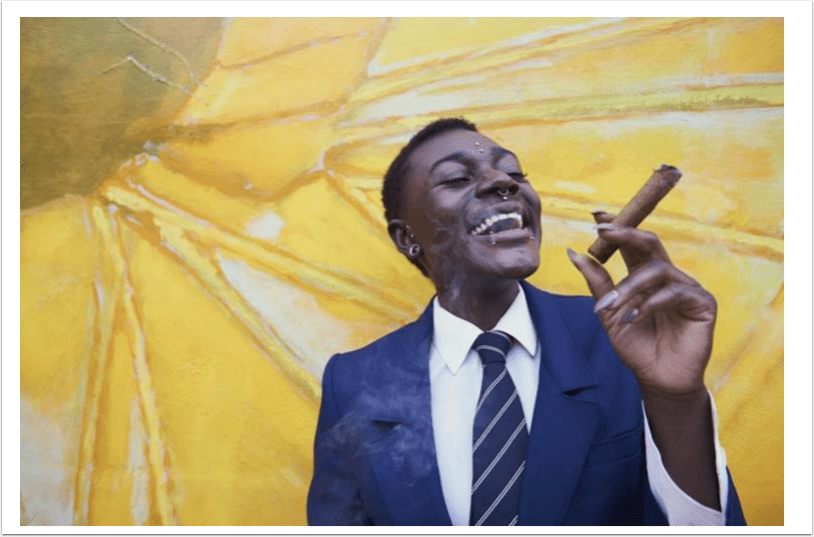 This month Adobe Stock are exploring the ways our views of identity are changing and how Adobe are looking to bring greater diversity to stock.

Adobe’s Principal of Creative and Visual Trends, Brenda Milis highlights that, “Identity is so much less permanent and stable than it used to be. Just consider the fact that Facebook has 71 gender options now. There are endless permutations of individual identity. A few years ago, people were talking about race or ethnicity, then body type, abilities, and age. Now we’re looking at the fluid self—identity as a vast and ever-changing range of ideas that should all be celebrated.” As we examine this trend, we’ll consider how brands are adapting to emerging definitions of the self.

Exploring the ways our concepts of identity are changing, and how to bring greater diversity to stock.

It might be time to step away from the little boxes. You know the ones — they ask if we’re male or female, confine us to a single race or ethnicity, pin us down by our age. These days, people are thinking more and more about the inadequacy, even the tyranny, of boxes.

In their place, we’re seeing a move toward self-defined, fluid identities and diversity that takes all kinds of bodies and lives into account. And marketers and visual artists are reflecting this evolution.

Ze, They, Mx., and the new world of gender

Gender — that old category that felt fixed for so many years — has become one of the most fluid. The growing visibility of the trans community in politics (last fall, nine openly transgender politicians were elected to public office) and pop culture, has arguably become one of the most powerful catalysts of the conversation surrounding  the inadequacy of “male” and “female” to define our lived experiences.

Responses are coming from all kinds of places. Facebook added a custom gender option. Linguists and grammarians met to hash out how to make language more inclusive, debating which pronouns and honorifics (ze? they? ne? Mx.?) will fill the linguistic voids between “he” and “she” and “Mr.” “Mrs.” and “Ms.”

In the fashion world, brands including Vetements, Gucci, and Zara, are developing no-gender lines, not for shock value, but because they simply make sense in a more fluid world. In Vogue, Suzy Menkes explains how gender-free fashion could be the leading edge of a gender revolution: “Perhaps when gender neutrality becomes a reality in each family, the male-female divide — at least in fashion — really will be stitched together.”

And perhaps we’ll eventually throw out the categories all together. As Julie Mencher, a psychotherapist who conducts school workshops about transgender issues, told the New York Times: “I think we, and particularly young people, increasingly view gender not as a given, but as a choice, not as a distinction between male and female, but as a spectrum, regardless of what’s ‘down there.’ Many claim that gender doesn’t even exist.” 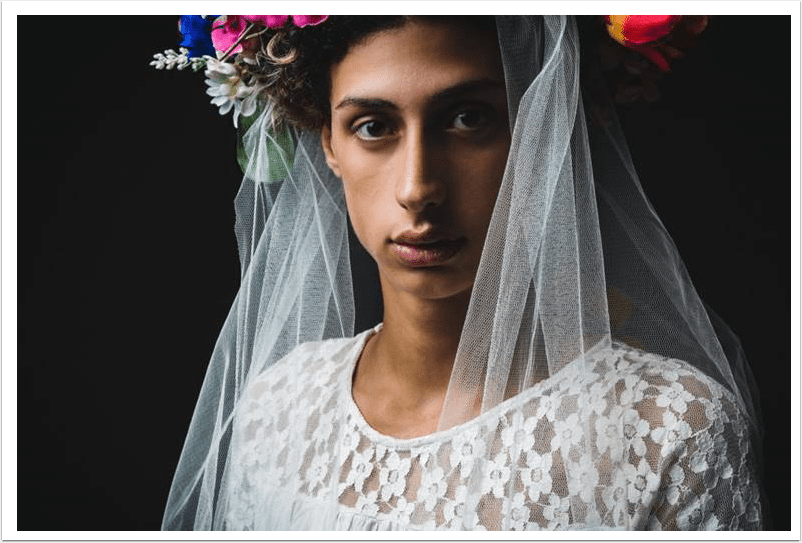 These discussions about gender fluidity are also about authenticity — finding the space, language, and style that matches our lived experiences and our real bodies. So it’s no wonder that even those who feel just fine being a “man” or “woman,” are reshaping their identity categories.

For some women, rethinking gender means questioning beauty norms. Consider #nomakeup, a movement of makeup-free selfies (including images from Beyoncé, Gwyneth Paltrow, and Salma Hayek). Alicia Keys no longer wears makeup in public at all. By setting aside the cosmetics, women are bringing attention to the differences between what they look like in real life and the highly curated and retouched worlds of fashion magazines and social media feeds. 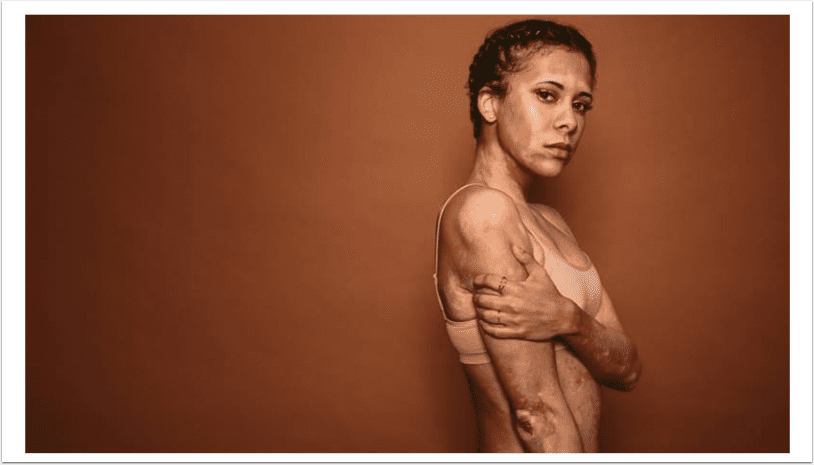 Hair and fashion trends are shifting, too. For example the buzz-cut: “Women are moving away from that long, pretty bohemian vibe that was happening for so long to take more risks,” Andrea Donoghue, a private salon owner in the East Village, told the New York Times. “They’re not afraid to not look pretty.”

Marketers are responding with more inclusive images of female beauty in their campaigns. For example, Athleta’s catalogues feature a range of body types, skin tones, and ages. The company’s CMO, Andrea Mallard told Racked, “All you have to do, really, is celebrate real women, and the power of it is to not make it feel like a big political act. Because you are allowed to be considered beautiful and interesting and powerful when you’re not 40 or younger anymore.”

Men are joining in, too. More of them are embracing the body-positive movement, and talking about the pressure they feel to have a certain body type — and the insecurity they feel if they don’t. Brands like booHooMan embrace male fashion in larger sizes.

And, if women are thinking about life without cosmetics, some men are heading the other direction. The male cosmetics market is growing, answering to a demand for products that were once taboo. Companies like MR PORTER cater to the growing market and, according to the UK director of L’Oreal, we may see male cosmetic counters hit department stores in the next five years. 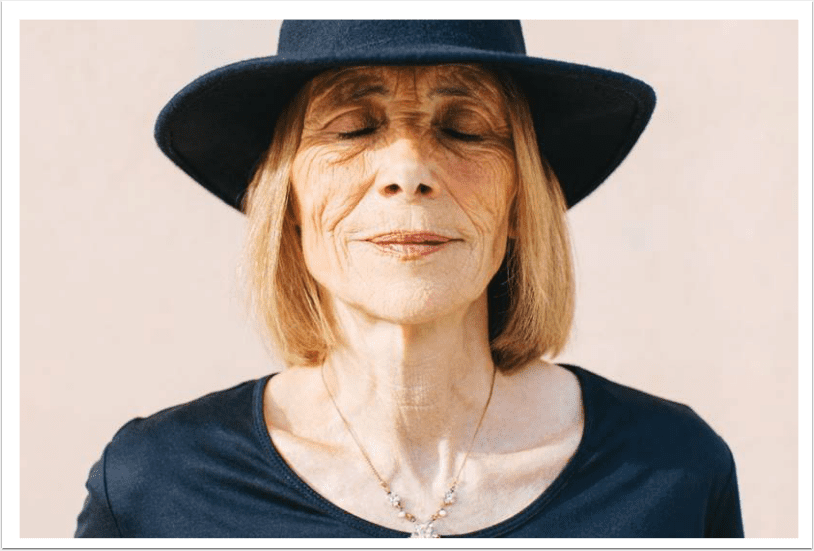 In the visual world, old stereotypes have often erased people — especially those whose skin tones, body shapes, genders, or abilities don’t fit into the prescribed boxes. That’s why it’s time for stock to up its game.

Here’s what photographer Sophie Klafter, whose work often focuses on differently-abled people, told us about the journey ahead for stock, “I believe that there is a lot of work to be done to make images more inclusive of people of different backgrounds, and inclusive in ways we may not always think of. For example, plus size models and people of various skin tones are starting to be represented, but people with physical differences and disabilities are rarely included in images, though they represent approximately 20 percent of the US population.” 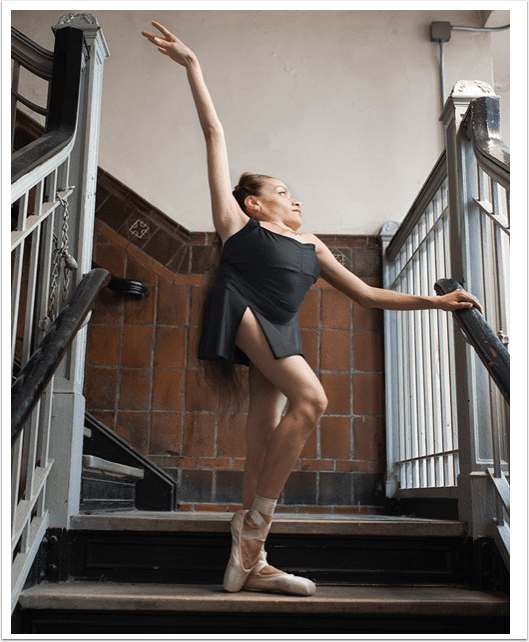 One of the biggest challenges with stock photography is capturing the diversity of the human experience in a single, static shot. “To overcome that,” Sophie advises, “it needs to be about authenticity – it’s not whitewashed and pristine and does not simply mean a perfect ratio of minorities to non-minorities in a frame. The most successful imagery is genuine and relatable — it seamlessly resonates with the day to day experiences of a wide variety of people.” 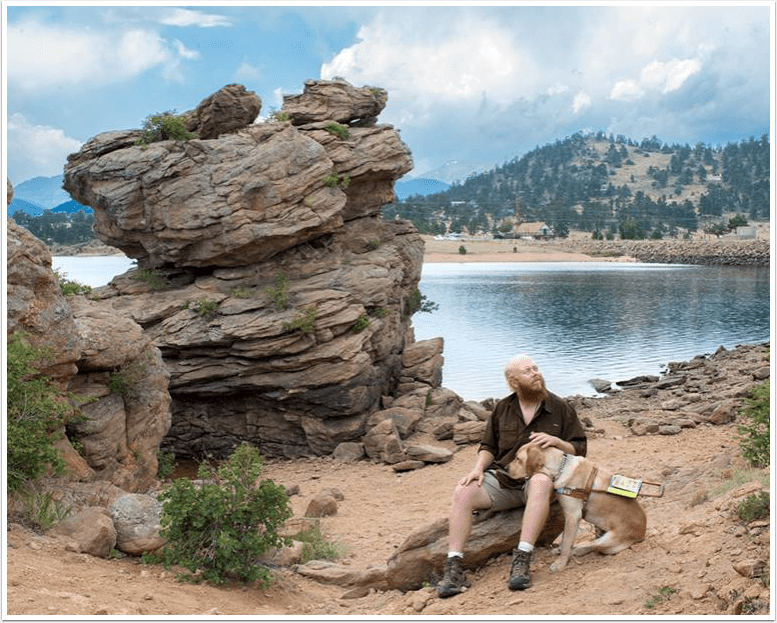 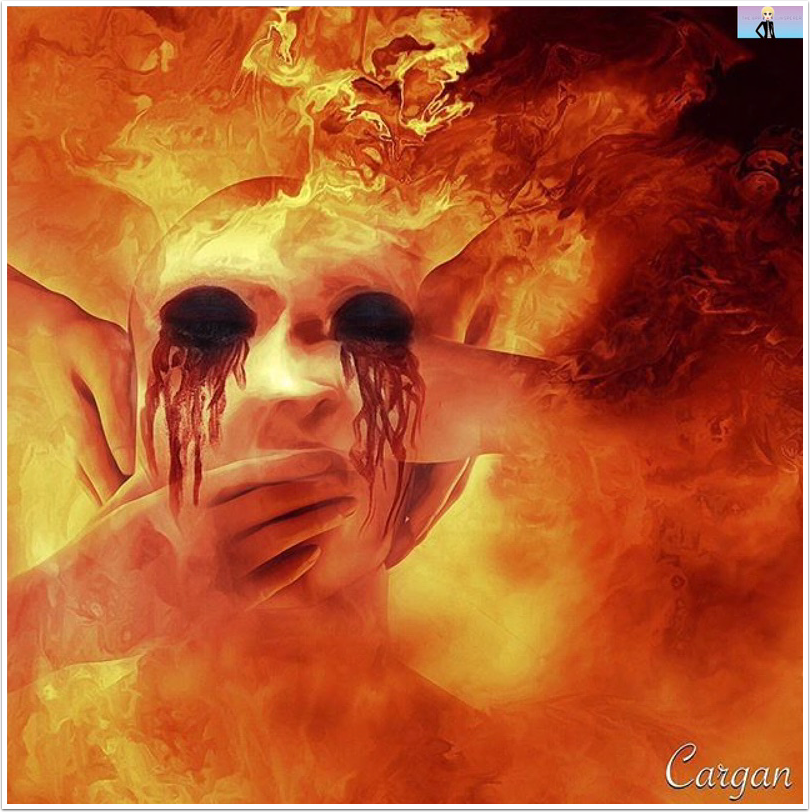 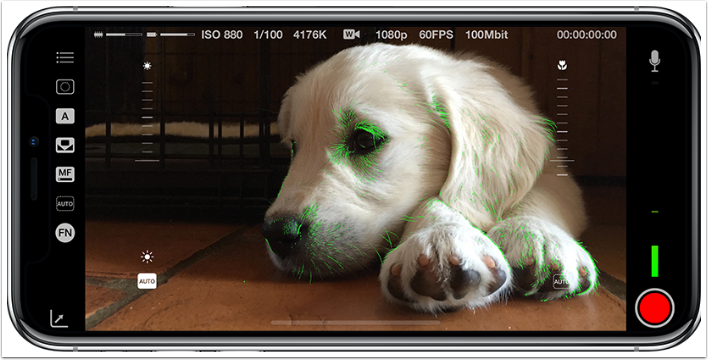