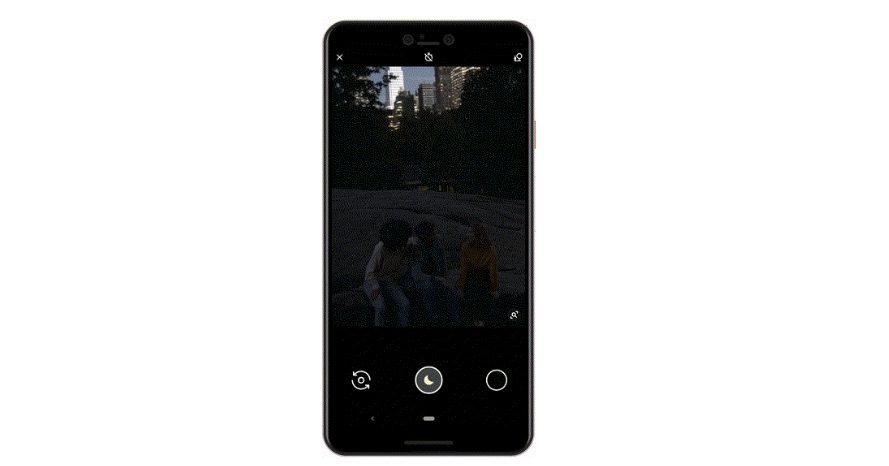 Google’s Pixel smartphone Camera app is being updated with new functionality to allow the capture of clean images in light levels so low you can barely see, according to a post on the company’s AI Blog.  The app is used in all of Google’s Pixel smartphones from the original model to the latest Pixel 3, so anyone with one can download the update and benefit from the new functionality.

Night Sight leverages computational photography and machine learning techniques that were originally developed for the HDR+ feature and added to the app in October 2014.  HDR+ uses a burst of multiple shots with short exposure times aligning each and averaging the results. Although this was developed to increase the dynamic range, the team discovered SNR could be improved in low light as merging multiple images reduces the visual impact of both shot and read noise.

The new Night Sight feature also captures multiple frames but with the aim to lengthen exposure times and thus improve the SNR and lower the noise levels. Unlike HDR+ though, which continuously updates the images in the buffer before the shutter is released, Night Sight captures the images after pressing the shutter button, which means to reduce the effects of blur the camera has to be steadied for a short while during the capture. How much depends on several factors. Anywhere between 6- 15 frames at 1/15 sec or less will be captured, taking into account the Pixel model. Specifically that means camera type and whether it has OIS or not. It also measures motion blur from subject movement and device vibration, as well as scene brightness.

Sample images look promising if you want to try it yourself. The update is available now. More information on Night Sight and the challenges that smartphone makers face can be found on the Google AI Blog, and is well worth a read. 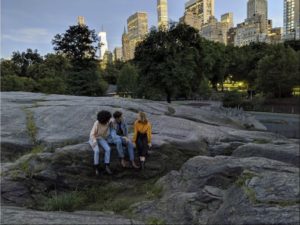 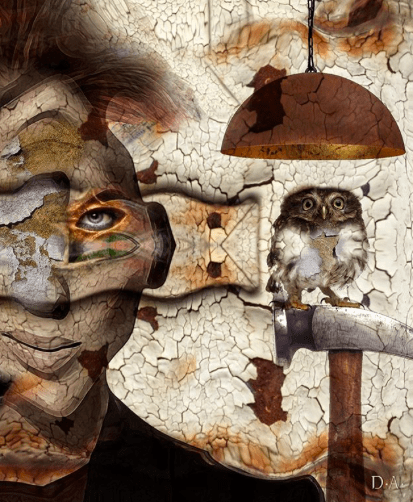 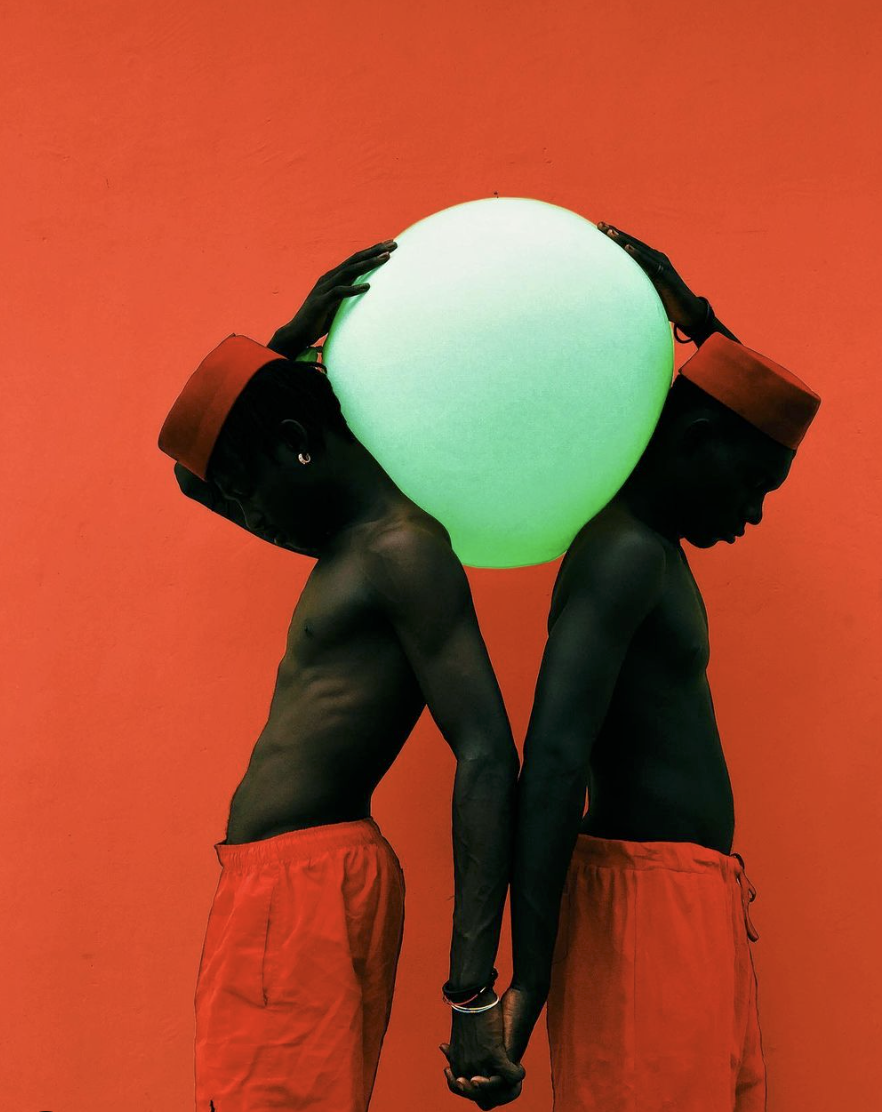 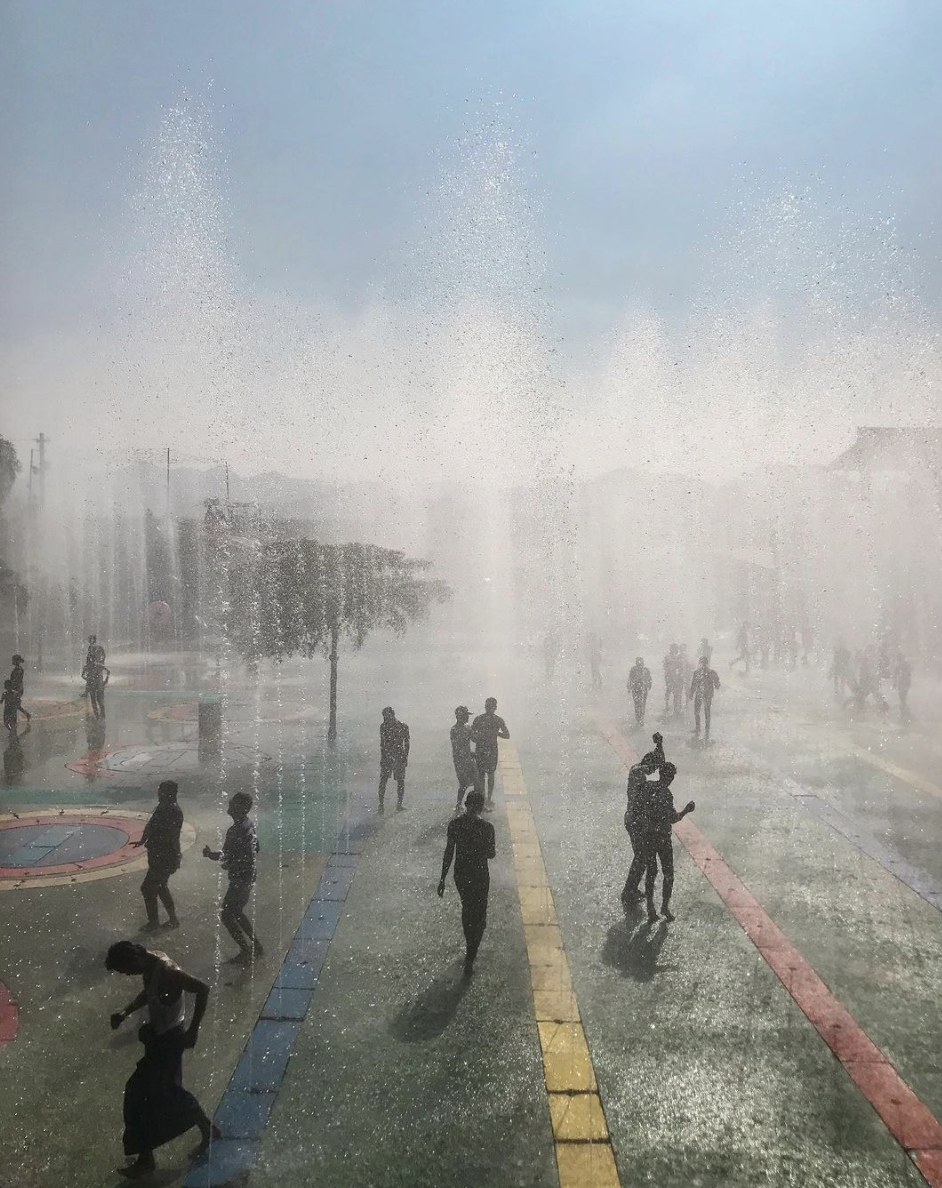