It’s been a while since the last time we did a general review of the smartphone market. The release of Samsung’s GALAXY Note 10, the spectacular camera performance of the Huawei P30 Pro, and the emergence of the more affordable Google Pixel 3A are making headlines on their own.

What’s interesting is how fast the technology behind modern smartphones is advancing. More importantly, it is interesting to note some of the more remarkable technologies that made those advancements possible. This is what we are going to explore in this article.

Manufacturing technologies are now powering the latest innovations in the smartphone world. The biggest leap was the introduction of 7nm and 10nm fabrication method for processors. This basically allows more transistors to be added to the processor dye, allowing for modern smartphone processors to have more computing power.

But, it’s not just the processor fabrication method. Materials used in modern smartphones are far more representative of the technologies behind them than ever before. Glass and aluminum are still two of the most common materials used in smartphone bodies, but everything from the durability to the finishing of those materials has been improved.

We also have technologies like Gorilla Glass and Dragontail offering better protection. At the same time, screen technologies that can be cut to shape are making bezel-less smartphones possible.

These are small advancements that add up to a substantial boost in smartphone performance and design when put together.

Speaking of the manufacturing process, it is also worth noting that the internals of modern smartphones have been immensely improved. The 7nm processors are only the beginning. We are also seeing improved board designs, better repairability, and refined design precision.

For one, board design is getting better. Bottlenecks and routing problems are eliminated completely to allow today’s flagship phones to perform well in real world situations. You can also expect to see an improvement in thermal performance.

Interestingly, the technology used to design boards of modern phones is also available to other industries. Thanks to leading names like Altium, more people can utilize board layout software to design their own efficient hardware.

We’re already seeing some interesting developments from OEMs and smartphone manufacturers. Samsung, for instance, is working on a more efficient 7nm processor for its upcoming GALAXY S11. Apple is not far behind with its 5G processor design and better performance in general.

The same is true with other smartphone components. Cameras are getting more capable and flexible at the same time. We’re seeing new lens designs from the likes of Huawei and Oppo. Even OnePlus, a brand that focuses on bringing valuable phones to enthusiasts, are innovating more.

The future of the smartphone industry is bright and exciting. As more of these innovations get introduced to the market, expect to see new features, exciting technologies, and better capabilities to be added to upcoming smartphones. At the end of the day, us users are the ones who benefit the most from these new technologies. 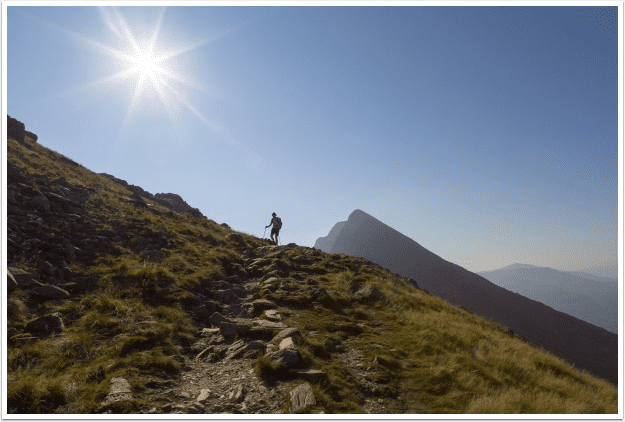 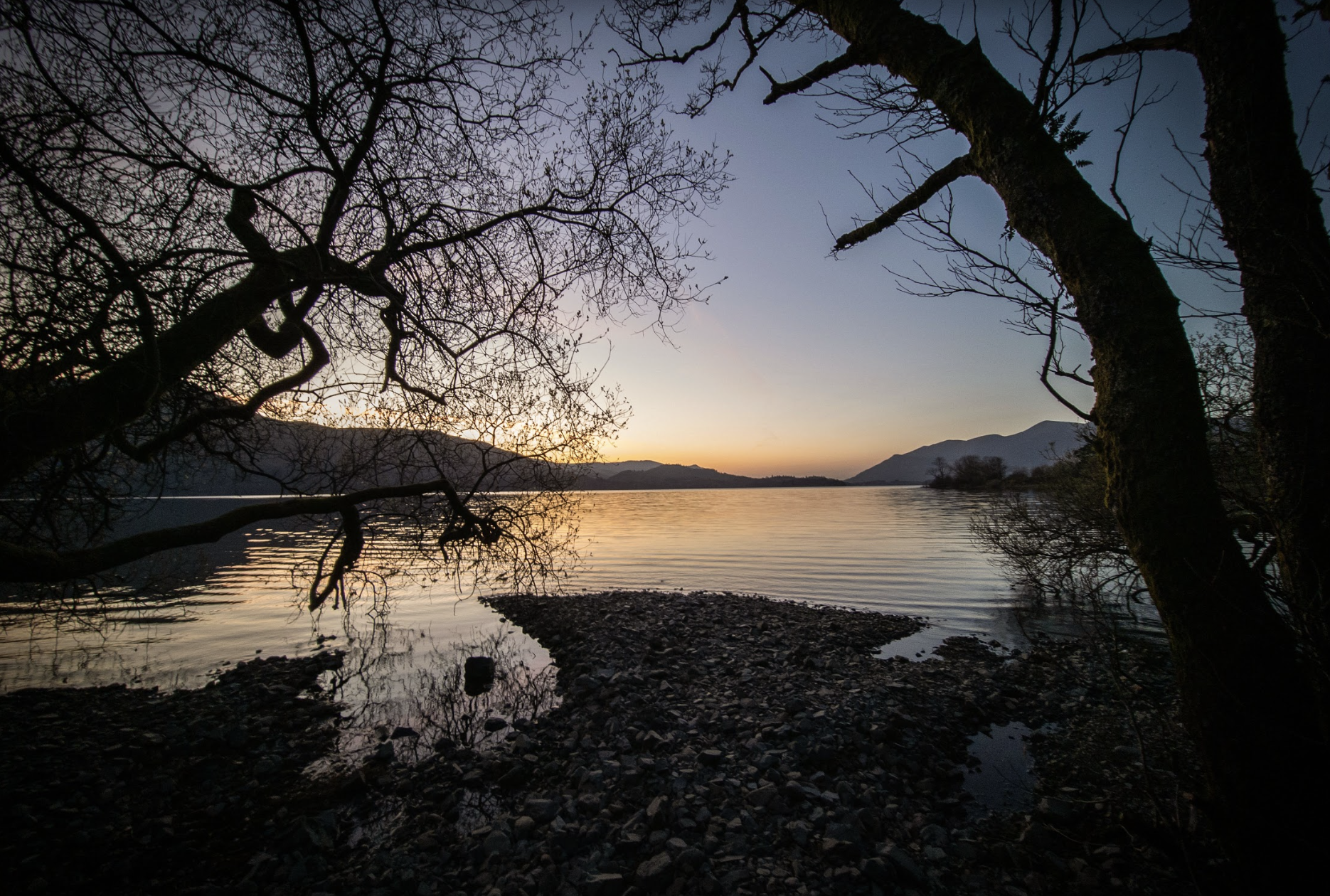 Staycations are Back – Where Will You Go? 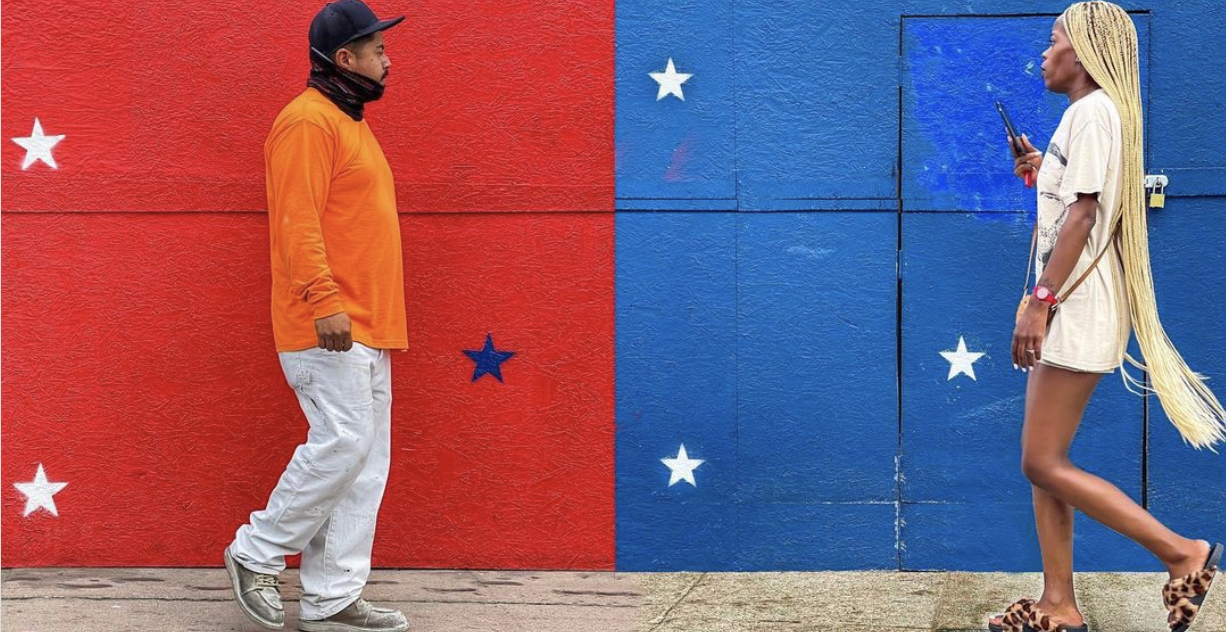