I know there are a few Bowie fans among our community, so I thought you might appreciate this… A private, invitation-only viewing will be held on Thursday 9 January 2020 at Masterpiece Art, Holland Park, London entitled BOWIE: From Major Tom to Major Arcana.

The exhibition will present a case study of a rare set of five hand-pulled silkscreen prints, known as the Arcane Series, created by David Bowie in November 1975 the works offer an intriguing window into the alternative influences of the mystical and esoteric that pervaded the singer’s private and public personas of the late 1960’s and through the 1970’s.

The Arcane Series reflects iconography which manifests boldly in such songs as Quicksand (1971), Station to Station (1976) and fascinatingly also Lazarus, from Bowie’s final album, Blackstar (2016).  This life-long spiritual journey takes us into the study of Zen Buddhism, the teachings of Kabbalah, tarot cards, divination and wider occultism, reconstructing the complicated network of imagery that drove Bowie’s quest for higher answers.

Speaking about the event Mark Maurice, CEO and Gallery Founder, said, “In addition to these rarely exhibited works, unseen by the public since Bowie’s first solo exhibition David Bowie: New Afro/Pagan and Work 1975-1995, we will also be showing drawings, paintings and iconic photography from the many fruitful collaborations Bowie had with other leading artists across the years.”

All artworks will be available for purchase on the night.  Masterpiece Art are offering a donation from artwork and catalogue sales to support the Friends of the Children of Orissa, a charity who finances a boarding school for over 400 deprived or destitute girls in Orissa, one of the poorest states in India (www.orissa.org.uk).

The private viewing is sponsored by Supreme Jets and Sandie ‘The Spice Guy’ Vara and promotion by Business Live UK Ltd.  Applications for tickets to the private view are available from Eventbrite: http://davidbowieartexpo.eventbrite.co.uk 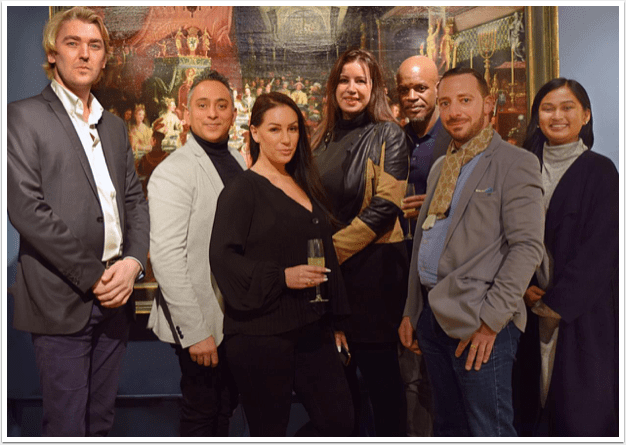 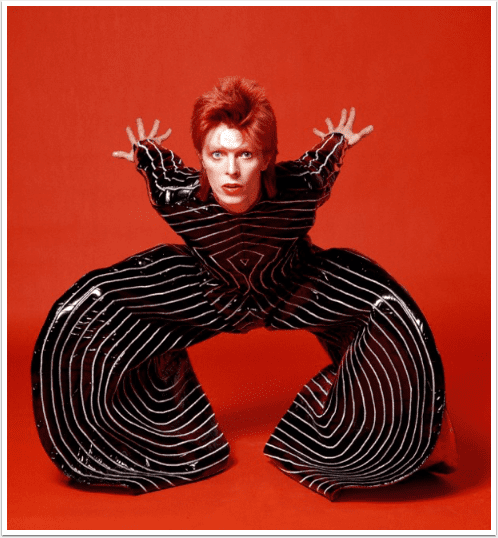 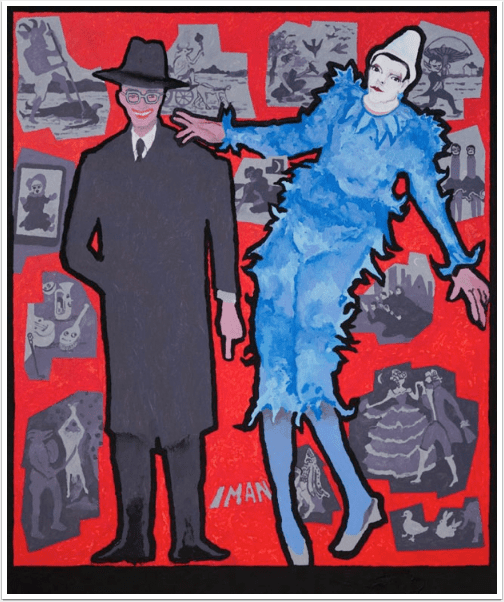 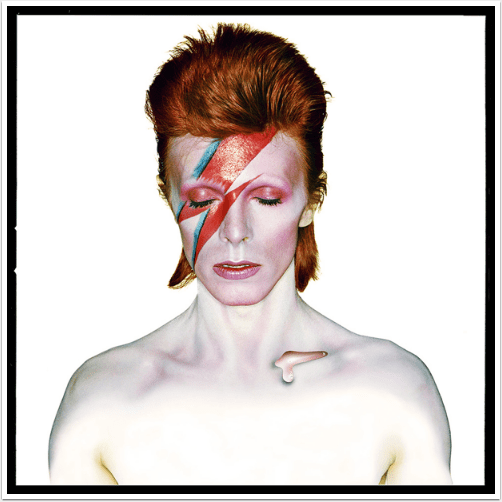 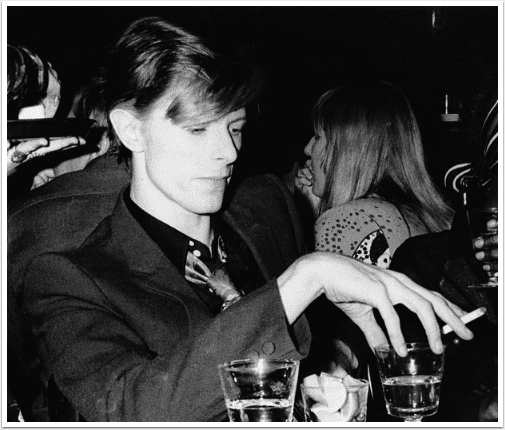 The cultural focal point of a group of independent but closely connected business services companies – the Ameera Group, a London based corporate services and wealth preservation business and Patron Law, a law firm focusing on Business, Private Client, Real Estate and Dispute Resolution – Masterpiece Art caters to both new and established collectors.

Their clients benefit from the wealth of art experience within the gallery and the wider network of businesses.  As investors theirselves, they understand the need to diversify a portfolio and, as with other asset classes, they are inherently tuned to your sensitivity to risk, offering unbiased advice on how best to navigate this complex market.