We mentioned news of this fabulous opportunity last week and said we’d update you when we heard more, now we can.  Serif, developer of Affinity Photo, Designer and Publisher, has announced more information about how it will buy work from 100 contributors as part of efforts to help mitigate the effects of COVID-19 on the creative industry.

It’s one of three measures aimed at helping photographers, designers, artists and other creatives affected by the global pandemic.

Serif is putting the equivalent of a year’s commissioning spend into ‘100 Days. 100 Commissions’ in the next three months. And the focus will be on using existing projects from creatives, rather than calling for them to create new work on spec.

Serif Managing Director Ashley Hewson says: “The big principle is that we’re not asking people to put effort into creating new work to pitch according to a tight brief.

“We’re always looking for real-world projects that have been created in Affinity apps and we know many people would have been working on briefs that have just been cancelled. Alternatively they may have unused projects or even something just done for fun.

“That’s the sort of work we’re looking to license, so contributors don’t waste time and effort preparing new work to pitch (unless they really want to) and might even get paid for something that’s been cancelled by a client.”

Examples Serif is keen to see include, but are not limited to:

·         Print documents made in Affinity Publisher such as flyers, brochures, magazines, reports and book layouts

·         Illustrations, graphic and UI design projects made in Affinity Designer, including website or app layouts, icons, logos and packaging

Applications must be submitted by 20 April and are restricted to one project per entrant. For further details go to https://affin.co/WeWantToHelp.

Serif is also allowing anyone to use its creative app suite on Mac or Windows PC for 90 days free of charge, with no obligation. There’s also a 50% discount for users who would rather buy and keep the apps, including iPad versions, for a one-off price with no subscription. 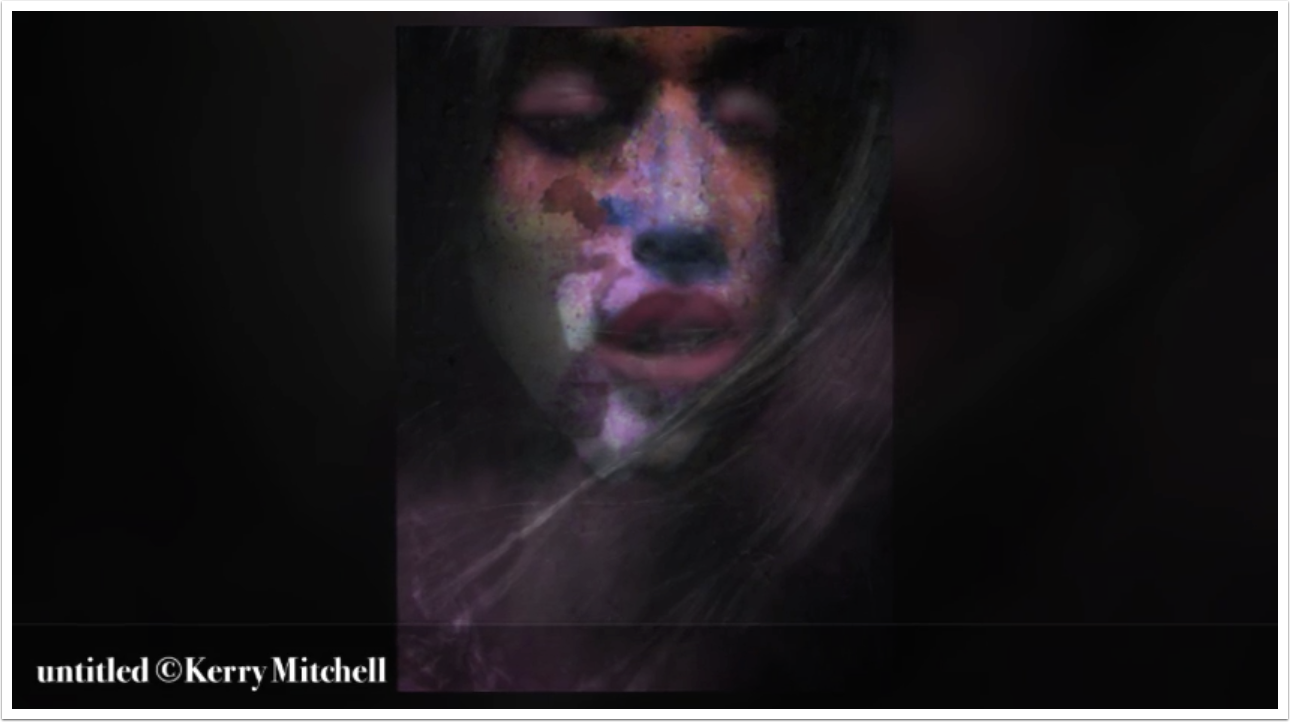 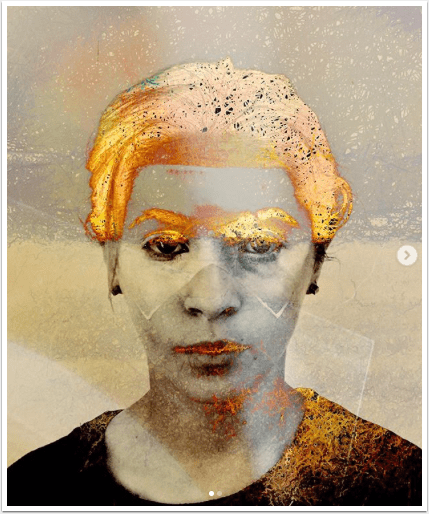 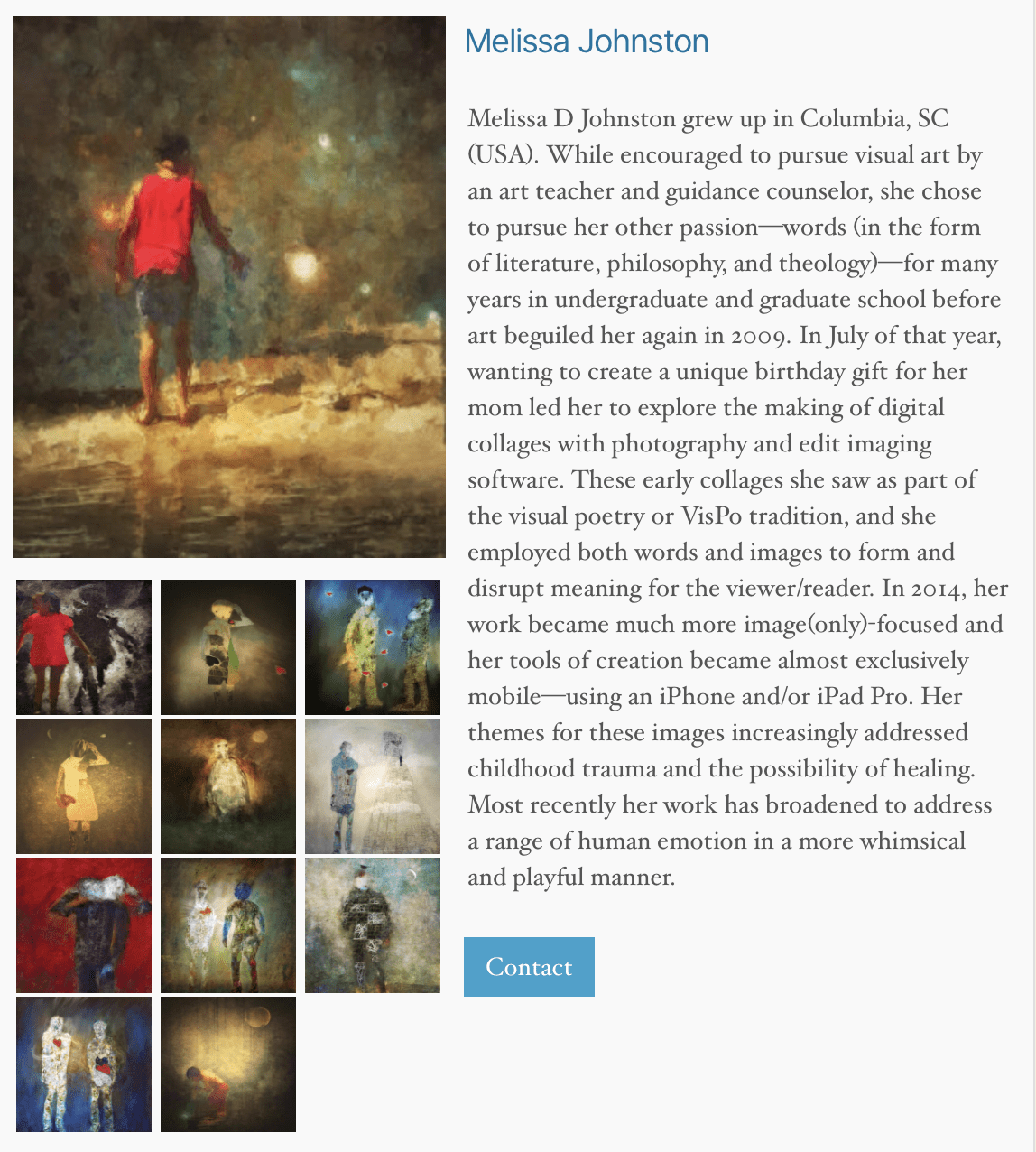