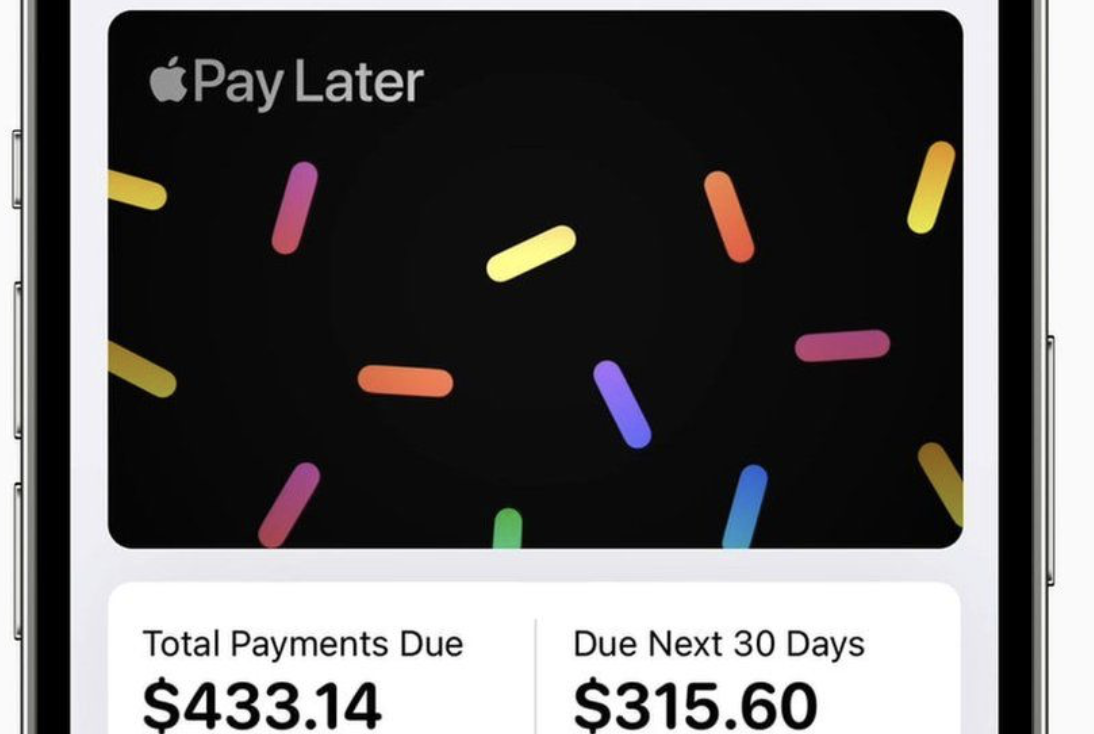 Following the announcement that Apple will be joining the buy now, pay later (BNPL) market with Apple Pay Later;

“Apple’s intention to expand its payments capabilities by exploring new financial products is indicative of the growing opportunities offered by fintech. The COVID-19 pandemic contributed greatly to the growth of BNPL, which has become an important trend in the payments industry as it lifts pressure from financially constrained consumers. Demand is likely to continue to increase as the rising cost of living and inflationary pressures will push more consumers towards BNPL solutions.

“Apple’s acquisition of British fintech Credit Kudos earlier this year signalled its desire to expand further into financial services and reap the benefits offered by fintech. However, the arrival of big tech will raise new concerns about the lack of regulatory oversight in the BNPL market. Apple’s move will represent a new challenge for fintech companies such as Klarna, Clearpay, and Affirm, which currently dominate the market.”

“Generation Z has been a big driver of the growth of BNPL services as they are wary of credit card fees and prefer to spread their purchases over a longer period. BNPL is convenient for consumers and lucrative for retailers as it reduces cart abandonment.

“The BNPL sector now has big tech’s stamp of approval. This will be great for consumers as, even though Apple wasn’t first to market, its involvement should encourage more competitors to enter the space and spur more favorable contracts for consumers. Of course, there’s potential for Apple to stifle competition in the market but, with brands like Klarna and Affirm becoming household names, savvy consumers should not be blindsided by Apple’s offerings.

“Apple’s credibility could help to combat negative publicity in the BNPL market around the lack of transparency of contracts and the obscured impact of BNPL services on consumers’ credit scores. However, the sector is still in dire need of regulation. More transparency is needed to ensure consumers understand that they are accruing debt through BNPL, which can negatively affect their credit scores. Regulators like the Financial Conduct Authority (FCA) will pay close attention to BNPL following its rapid growth in 2021.”

“Although Apple is entering a saturated sector that is gradually attracting attention from regulators, Apple already has loyal customers so it will be able to directly promote its service to consumers familiar with its products and Apple Pay.

“According to GlobalData’s Ecommerce Analytics, Apple Pay was the leading digital wallet in the US for ecommerce transactions, putting it ahead of Google Pay, Samsung Pay, and even Klarna. By integrating Apple Pay Later into the Apple Wallet, it will make it easy for US consumers to adopt Apple Pay Later. Further, making this a payment option available at checkout for Apple Pay users will also give Apple an advantage over other BNPL providers, as competitors are not likely to be integrated within the Apple Pay system.

“Additionally, unlike its BNPL competitors such as Klarna and Affirm, Apple has enough cash reserves to finance the project over time, whereas its competitors are raising questions about their ability to turn a profit once regulations are introduced. Companies such as Apple and PayPal have enough cash reserve that they could adjust their BNPL revenue model and make it profitable if they need to due to new regulations.”

Please consider making adonationto TheAppWhisperer as this New Year commences because your support helps protect our independence and it means we can keep delivering the promotion of mobile artists thats open for everyone around the world. Every contribution, however big or small, is so valuable for our future. 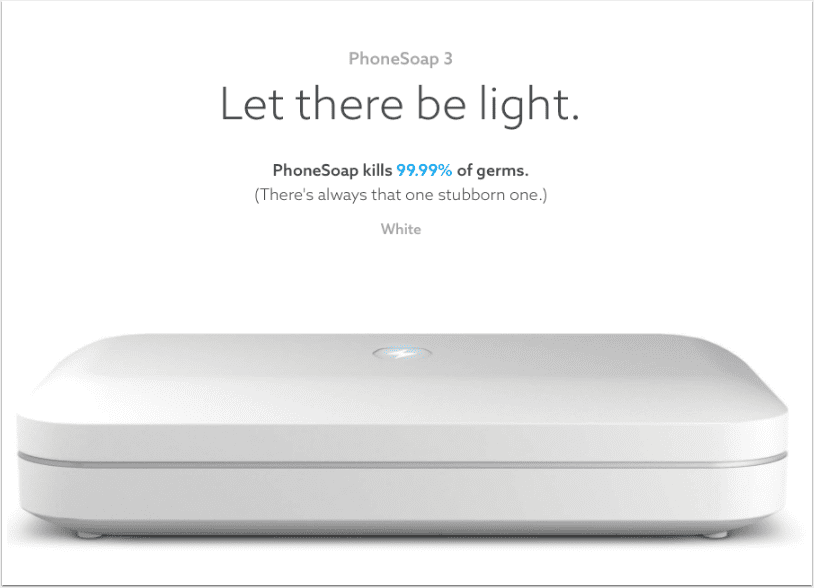 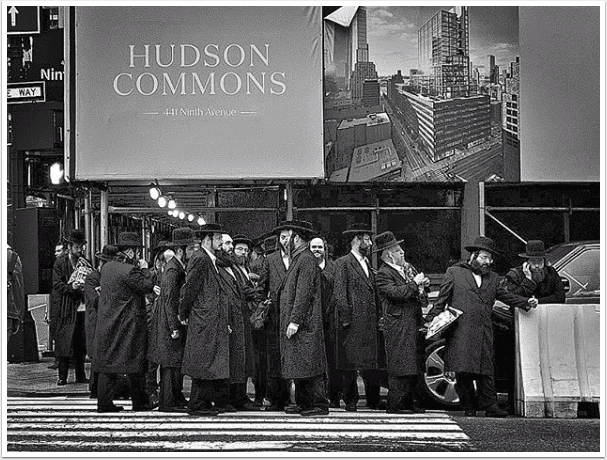 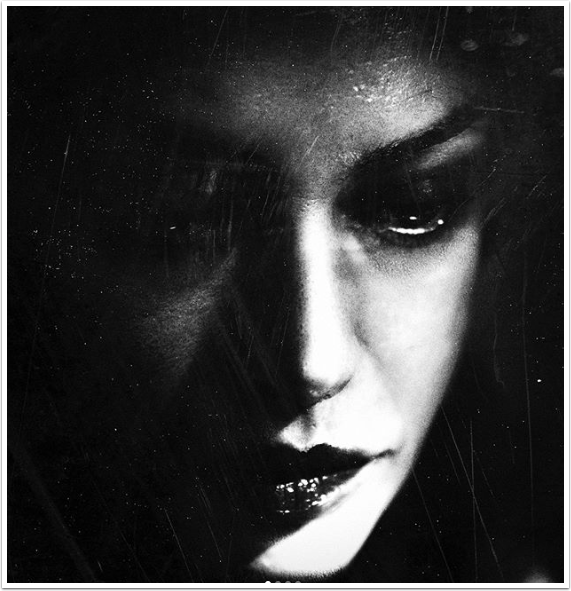