EpicForce Entertainment was established in 2008 as a motivated and energetic game developer company – created by games industry veterans, they know exactly what makes a good game and what gamers want. This is clear to see with their Stone Wars game recently launched in the iTunes App Store – we could not wait to find out more, we interviewed James Hui at EpicForce for an in-depth view on what it takes to be a great games developer in the iTunes store and what the future holds for EpicForce – a true force to be reckoned with. 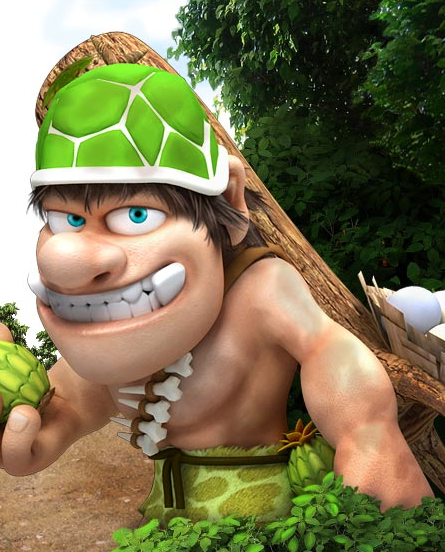 Hi James, can you tell our readers how your app was originally thought of, what were your thoughts behind the marketplace, specifically?

Sure Joanne, our Creative Director developed a multi-player Flash game a while ago that was inspired by Worms. We thought it would be good to port it over to the iPhone since lots of people seem to be interested in this kind of turn-based artillery games. Instead of a straight port, we’ve also added in additional ideas from other game genres. The game play of the Arcade missions in the game is a mixture of turn-based strategy, platformer and puzzler. 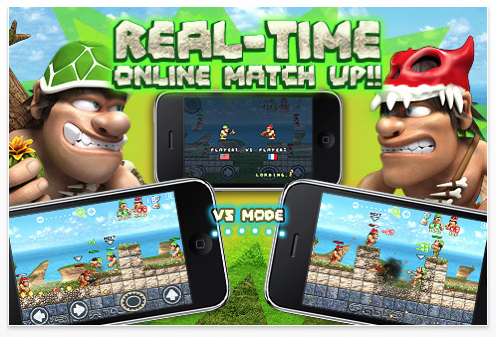 Can you tell us how you came up with the colors and themes ideas, design, James?

Well Joanne, we think it’s interesting to have a cartoon Stone Age man as the main character so we set the background of the game in Stone Age, and hence the title of the game: Stone Wars! The colors and themes come as a nature fit for the cartoon style that we’re after. 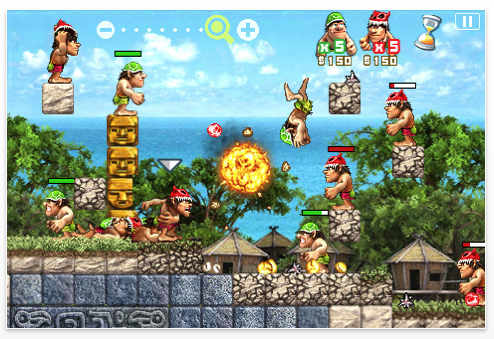 Who do you see as the main target market for this app James?

We are targeting at people who are interested in turn-based strategy games and also people who enjoy playing online games. Playing with human opponents can give you much more fun, Joanne! 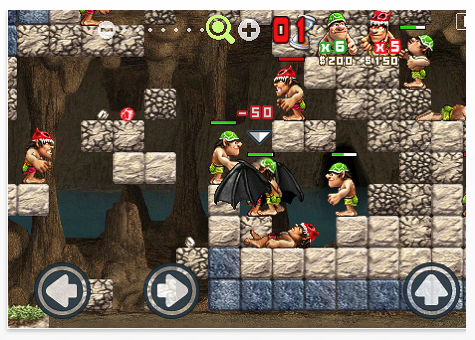 How long did it take from the original planning to the production process of Stone Wars, James?

It took a couple of weeks. 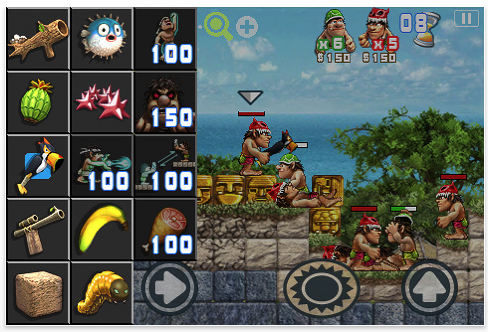 James, how do you view your sales, is there a good solid market for this style of app?

It’s good, especially during the Christmas period, the sales have almost tripled. Most of the feedback from the players are very positive! 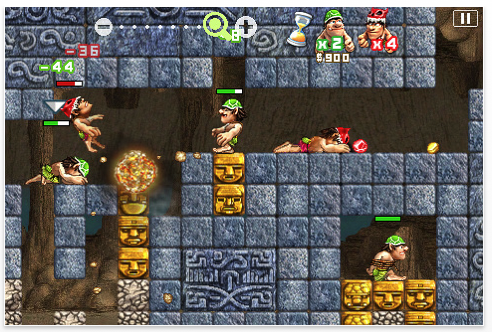 What has been the hardest obstacle you have had to overcome regarding this app development James?

It’s not easy for a small team like us to develop such a game with so many features: many different game modes, lots of missions and puzzles and multi-player gaming over Internet/WIFI/Bluetooth. We spent a lot of time developing and fine tuning the multi-player code as well as testing and fixing bugs. We were really exhausted when we finished the project. 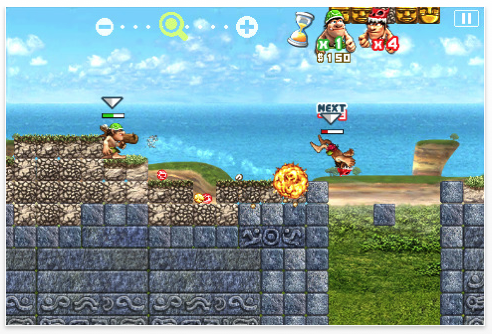 James, would you consider developing apps for third parties?

Although we have lots of our own ideas but we would not mind developing something for others, if their ideas are really appealing Joanne. 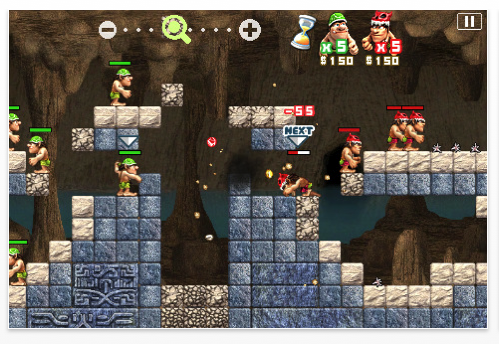 Marketing! Having a good app is not good enough these days. You have to do some good marketing to promote your app to make it really shine Joanne! 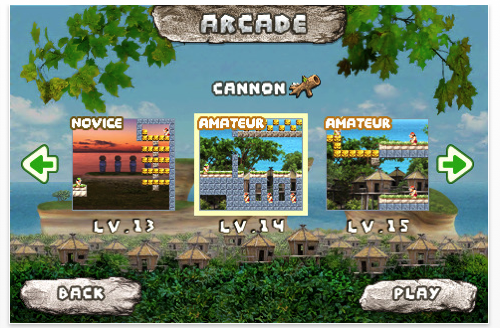 Have Apple supported you well with your app James?

Yes! Stone Wars was featured in "What’s hot" and "What we’re playing" on iTunes App Store. It definitely helps Joanne. 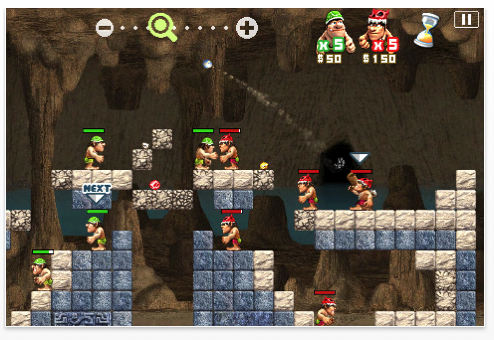 What next, are you developing another app? Would you go for the same genre again, if not which James?

Our next project is a shooting game! iFighter was a big hit for us last year. We tried to do a different genre after that so we made Stone Wars. But all of us are big fans of shoot-’em-ups so we are returning to this genre once again for another go, Joanne. 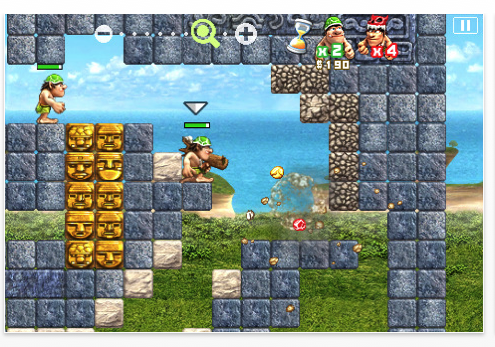 The Apple Tablet – what are your thoughts about it James?

It sounds great! If all the rumors are actually facts, I definitely want to get one for myself and make games for it. The big screen obviously will allow more contents to be shown at once and it gives us more rooms for some crazy ideas.

Addition notes:
In order to promote our games, ChocChocPop, iFighter and Stone Wars, we also have a Windows version of the games available on our website: http://www.epicforce.com. Readers can download and install the games on their PC to check them out and then buy the iPhone/iPod Touch versions if they enjoy the games!

That’s great, thank you James for a really informative and interesting interview, I wish you much success with Stone Wars and for your future shoot-’em-ups – best wishes, Joanne.