Photographer’s Contract Maker app is a great app. Once you’ve installed this app onto your iPhone or iPad you can officially go paperless, reduce clutter, and streamline your contract organization. Read this exclusive interview with the developer right now… 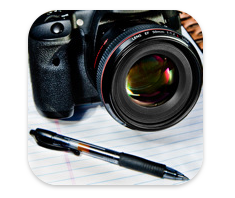 Being a photographer, I grew frustrated with having to constantly carry contracts and model releases with me in my bag. Even signed contracts became an issue because they had to be organized and filed. There were occasions when I didn’t have a contract or release, to have to try to have them sign after the fact was a workflow problem. I wanted to streamline the process, go paperless, easily file electronically and always be prepared for a shoot.

I also noticed that when I purchased Apple products, many of the sales reps in the Stores were using iTouch hardware and custom software to record signatures at the time of purchase. This told me that the capacity was there for a contract making app, it was just a matter of putting it together and making it work. 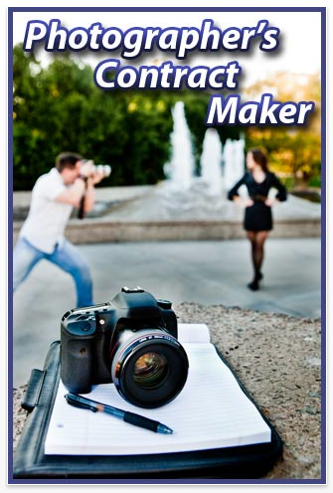 I wanted the Icon to tell the viewer what it was in an instant. This meant it needed to have a camera, paper, and pen all together. 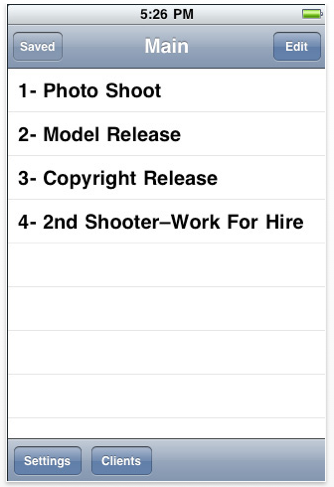 Professional and semi-professional photographers who own Apple Devices. Anyone who has the intention of using their images in any venue will need a release, anyone who makes money with their photography needs contracts. This is what makes Photographer’s Contract Maker so powerful, it can be customized to do just about any type of multi-page contract or release. 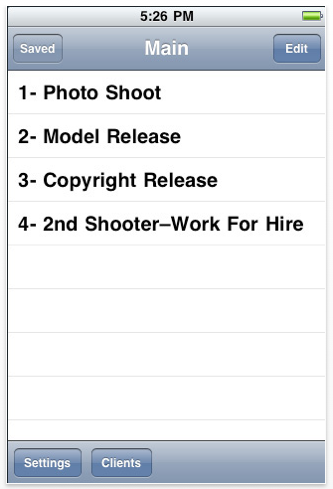 It took about 5 months total, from design to programming and testing. The customization placeholders were the tricky part, but we got it worked out. 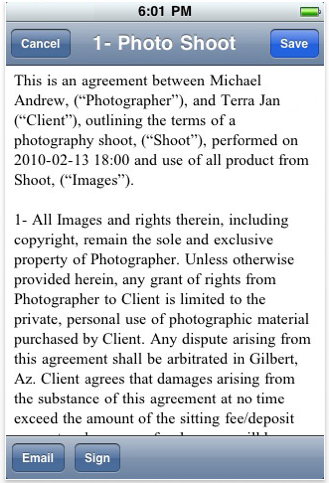 Absolutely – our sales have been consistent over the long run and there are a lot of photographers out there who would be interested in it. I get a lot of feedback from happy users, as well as many great suggestions which we have incorporated into the latest version. 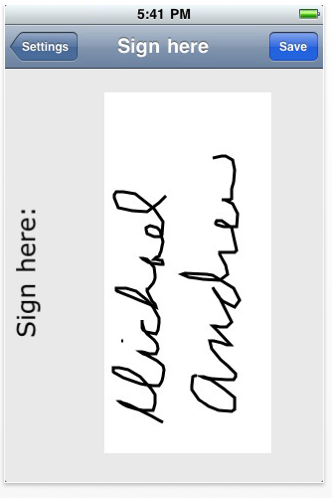 The customization features we the hardest to nail down and make work. The App essentially allows you to take any contract and plug it into the App and it does it with something we call “placeholders”. We are also proud that Photographers Contract Maker does multiple pages, another feature which stands out. 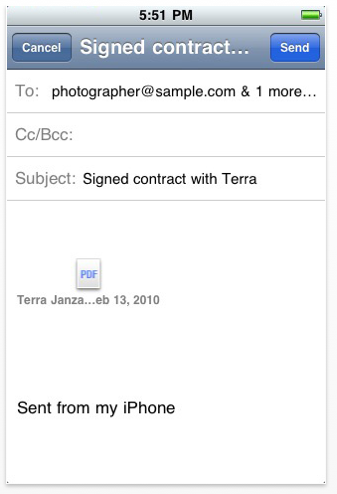 Yes, we are working with one now in fact. 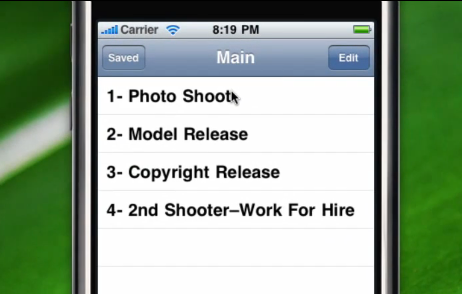 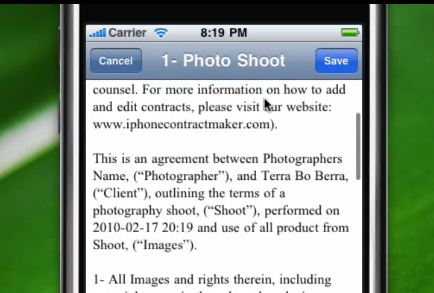 Apple has been great. It takes about a week to have something approved, including updates, but the whole process has been interesting and fun. 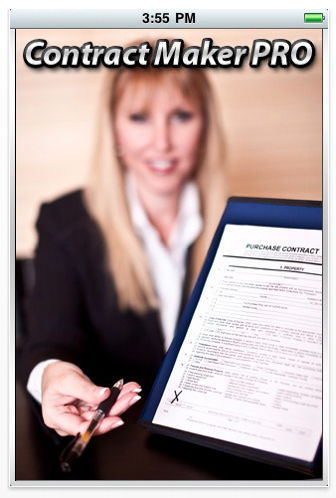 Yes, we just released a general “Contract Maker Pro” for all professionals who need to make custom contracts or releases. It is available now on the App store, it is extremely powerful in terms of customization options.

We have a few other Apps coming, but are keeping them under wraps until they are released. 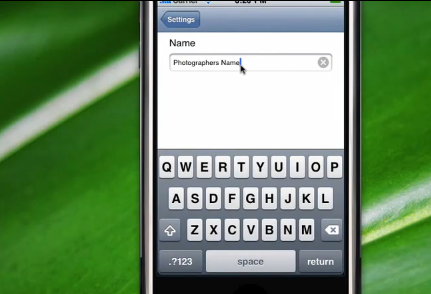 The Apple iPad – what are your thoughts about it and how does your your app integrate?

Photographer’s Contract Maker works fine on the iPad, though it isn’t iPad native, yet. This results in a lower res text, which is the only drawback of not having a native version.

iOS4 for iPad may resolve some of the text resolution issues for non-native Apps with the next update (later this year). We are predicting this will take care of the resolution issues with the text, if not, there will be a iPad native HD version coming.

Some of our users say Photographer’s Contract Maker is more suited for the iPhone because of the built in camera and portability, but I know many photographers who use it on the iPad as well.

The iPad is becoming a mobile studio for photographers and videographers alike. They are able to showcase their work, as well as sign contracts, and even collect payment all on location. We hope to continue to make great Apps that will facilitate this new technology, not just for Photographers, but for all professionals as well. 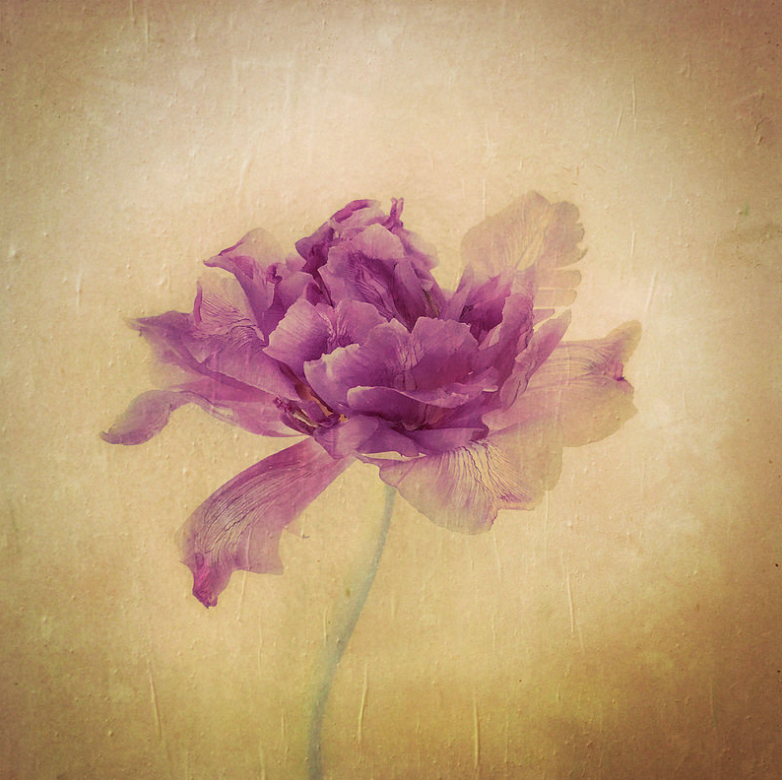 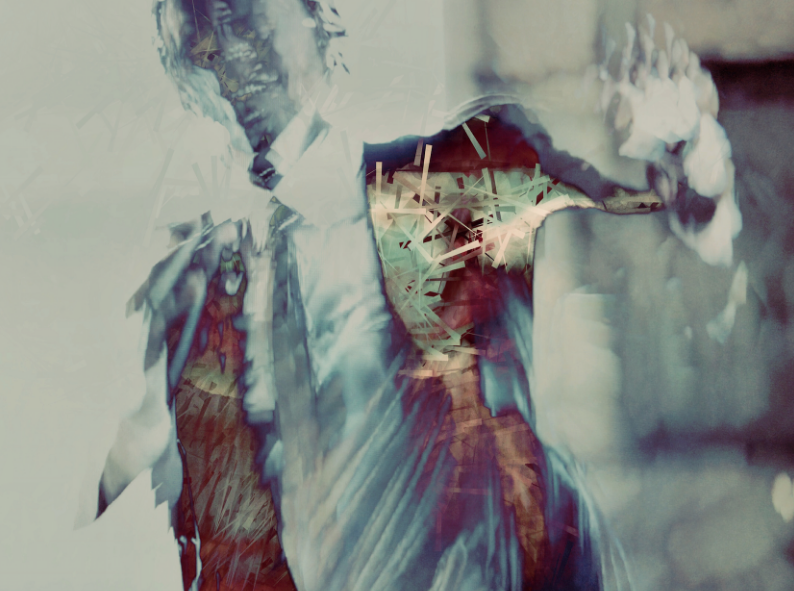 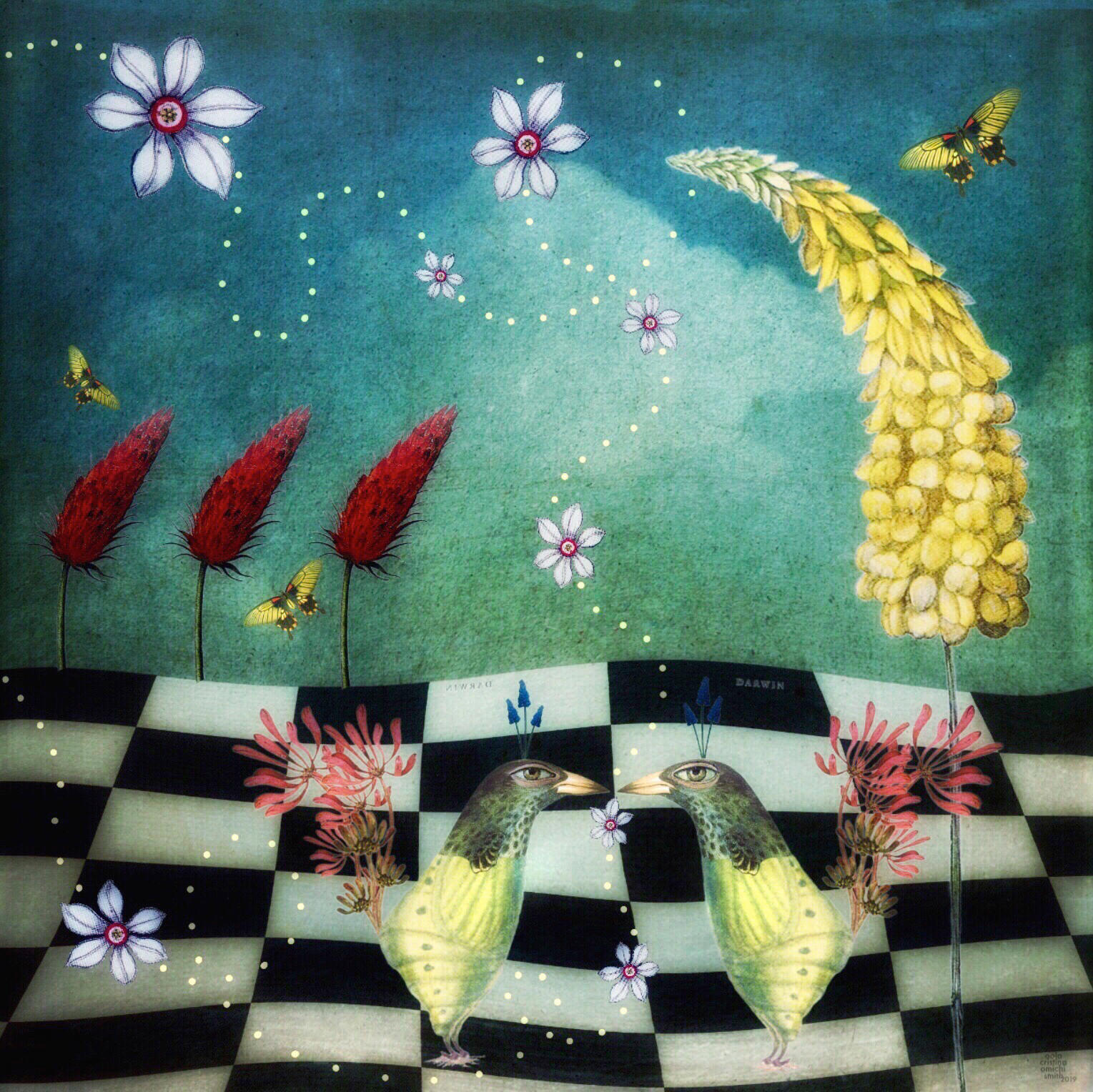