Finger Footie is touted as a ‘casual football game’ for iPhone, iPod Touch and iPad devices and whilst we agree with that, we have to add that it is really excellent fun and particularly works well on the gorgeous iPad screen. We will be reviewing this app shortly but first we wanted to find out how this app came to be developed and what the process involved. Read this great football interview whilst you’re enjoying World Cup Weekend. 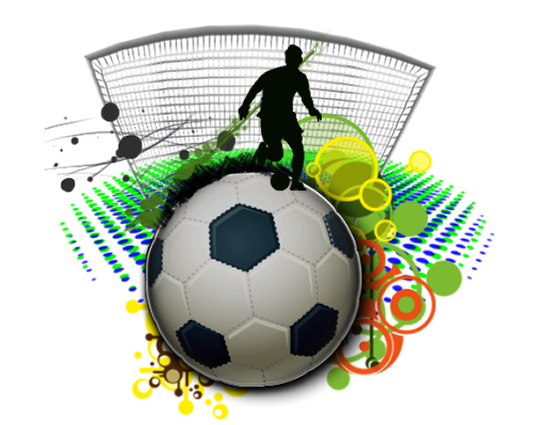 Although we can’t wait to get started talking about your new iPad and iPhone app Finger Footie, we must start by asking you of your thoughts of the new iOS 4 that Apple has recently launched. It has many features that will be of benefit to your app, what advantages can you envisage with it?

iOS4 is absolutely great. Multi-tasking is a feature that has been called for since the day iPhone was launched. Its great to finally have multi-tasking ability on the phone. Also Folder structures is great. I have tones of apps on my phone and the list seems endless to scroll through, its nice to be able to organize everything neatly in folders. I don’t have the new iPhone 4 yet so cant see iOS4 in its full splendor but just these features are enough to make people upgrade. 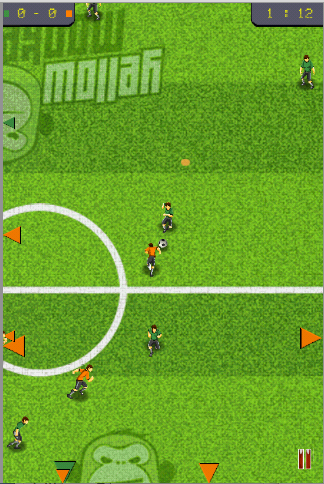 Of course, we also want to know your thoughts on the new iPhone 4 and how the new features within will benefit your app. What are your thoughts…?

We are thinking of integrating the Game Center and maybe do a lite version supported by iAds but I guess most developers would be thinking that at this point. 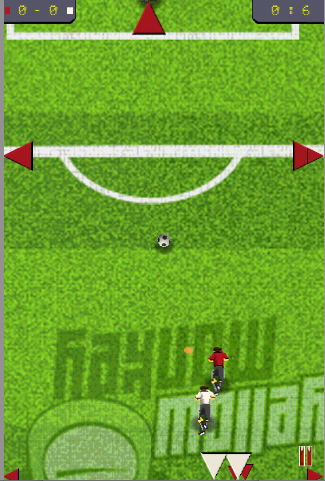 Well, we were looking at the current crop of football games on the marketplace and most of them seemed to be ports of other consoles by big studios. Its easy for them to put a soft gamepad on the screen and deliver the same gameplay as a handheld console. But we wanted to do more with with the iPhones intuitive interaction ability. So we thought of a top down view where you can strategically place your players by dragging them around and flick on the screen to pass and kick, etc. Basically the idea was that you iPad/iPhones screen is the football pitch. 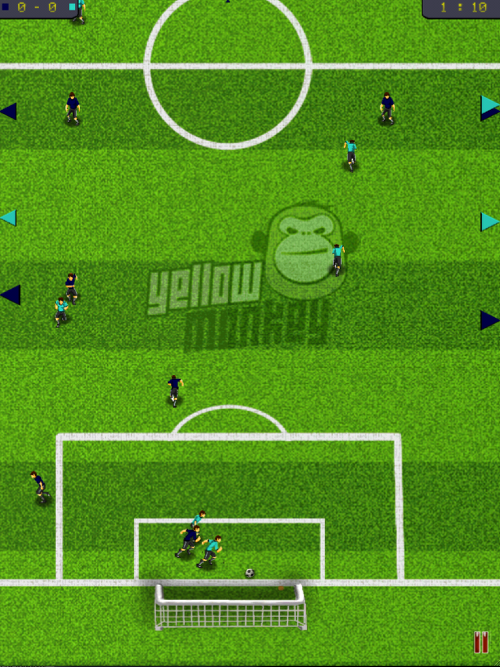 Since the game was going to be top view, we knew there was going to be a lot of green. So we had to try and work around that color scheme, so we decided to use more green constructively in the UI to maintain uniformity. We choose all the major teams jersey colors for customization in the game. 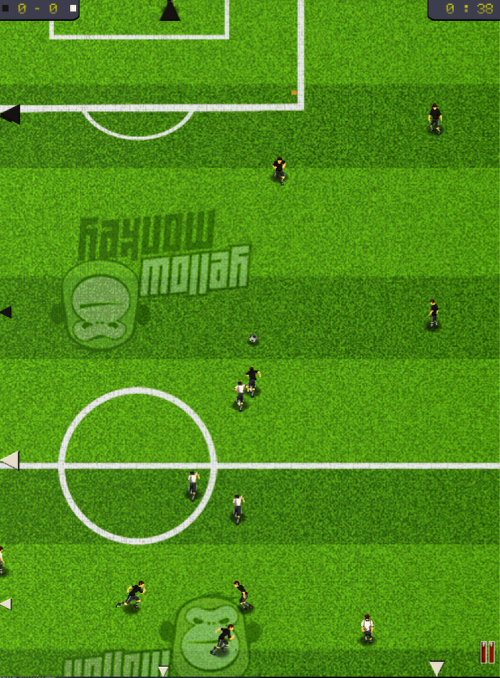 Who do you see as the main target market for this app, in terms of genre, age?

I see mainly teenage boys to young men enjoying this app. I am sure there will be some girls playing it too, but I guess mainly football and sports games fans should check it out. Its quite different from the regular sports games we get. 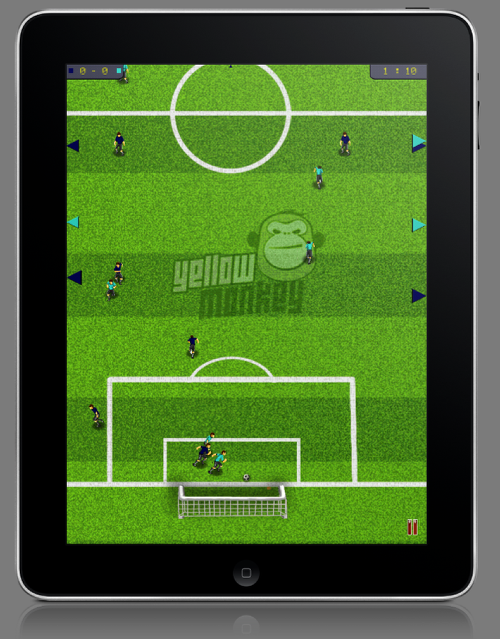 From planning to production to launch it has taken over 6-7 months, with varying levels of intensity. 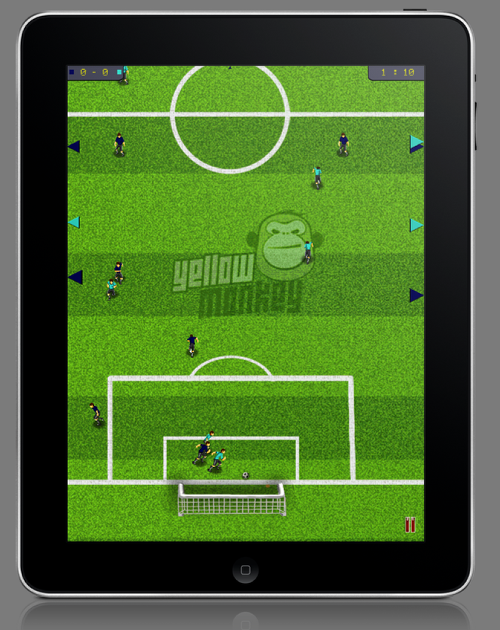 I think so, the game is simple and fun to play. It might not be the most in-depth football game available but ours is a casual take on the game. I think it should do well, it plays especially well on the iPad. 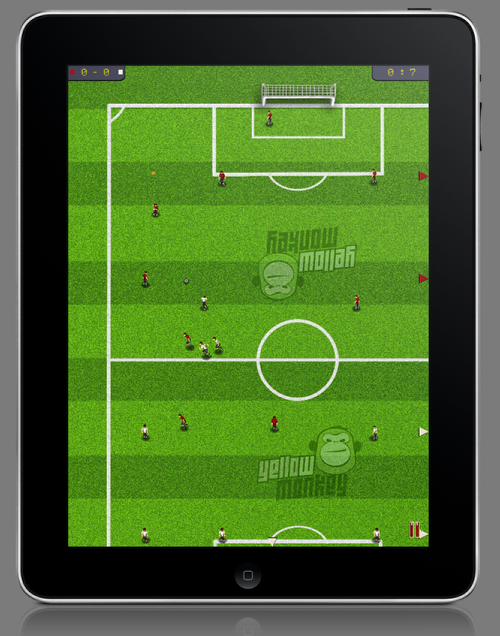 I guess the when close to launch we had a very bad AI bug which really had us panicky but we eventually had to backtrack all the changes and get working on a backup build, we had to work extra hard to make up for lost time and get back on time. Very happy that we made it in time. 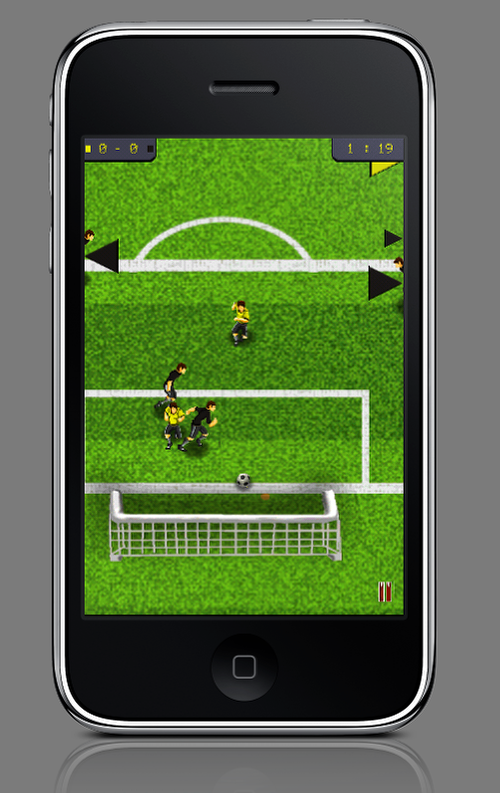 Yes we already do third party work. Infact we have a couple of clients who are very happy with our work and are repeat customers. Third party games help us accumulate some capital which we reinvest in our own titles. 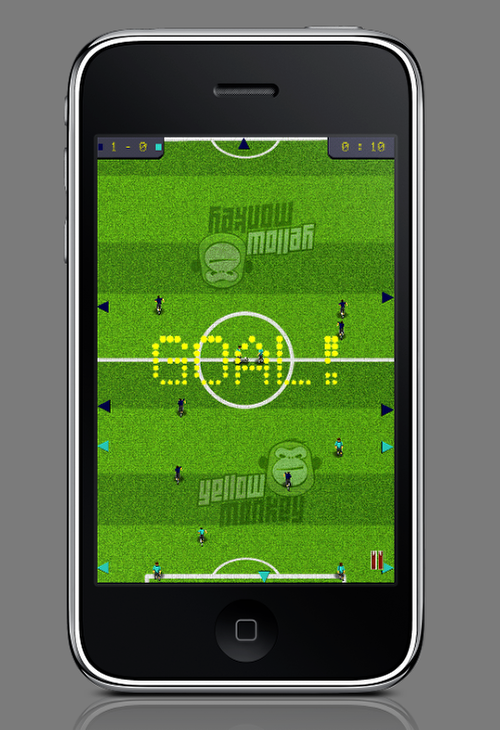 The App Store is a great place to be, but you really need to get out there and promote you app. As it stands now, people will not see your app if it’s not promoted well. 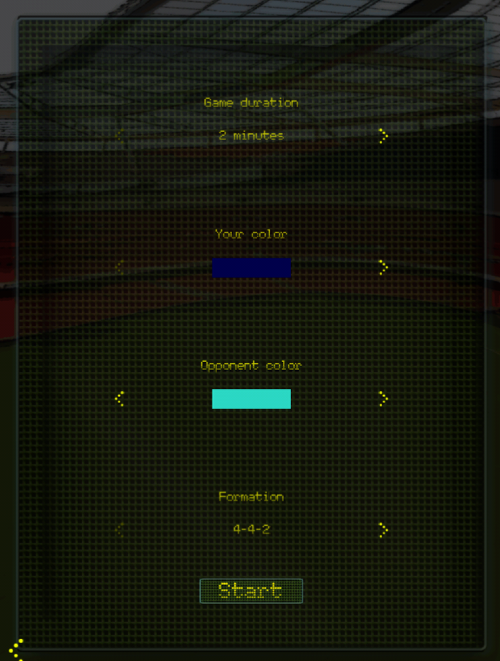 Have Apple supported you well with your app development?

Yes, Apple’s documentations and resources have been more than enough help for our development needs. 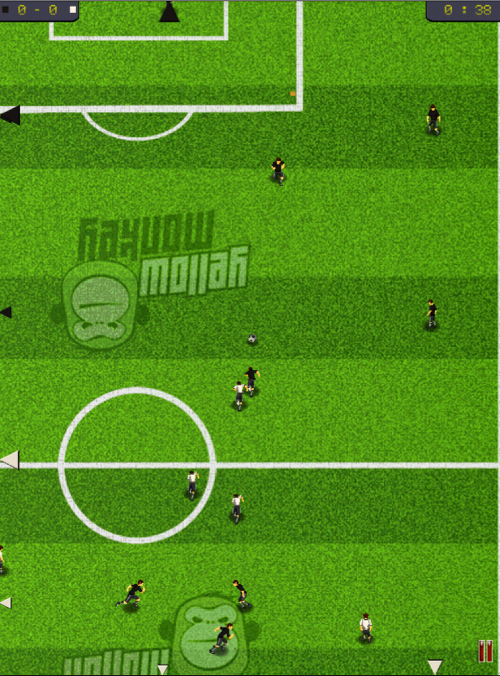 We have some updates planned for this App with some great features, Multiplayer over wifi/bluetooth being the obvious one. We also plan to do a drag and drop formations customization screen, and ability to customize team names and more team colors and patterns. We plan to add better AI and ability to slide tackle and controls for the goalkeeper which is currently purely AI. Other than that we have another casual arcade style game coming up soon. I will keep you guys posted on that. 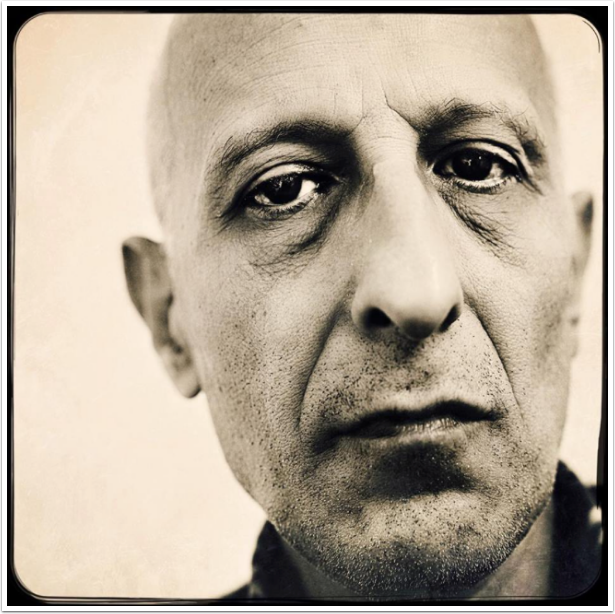 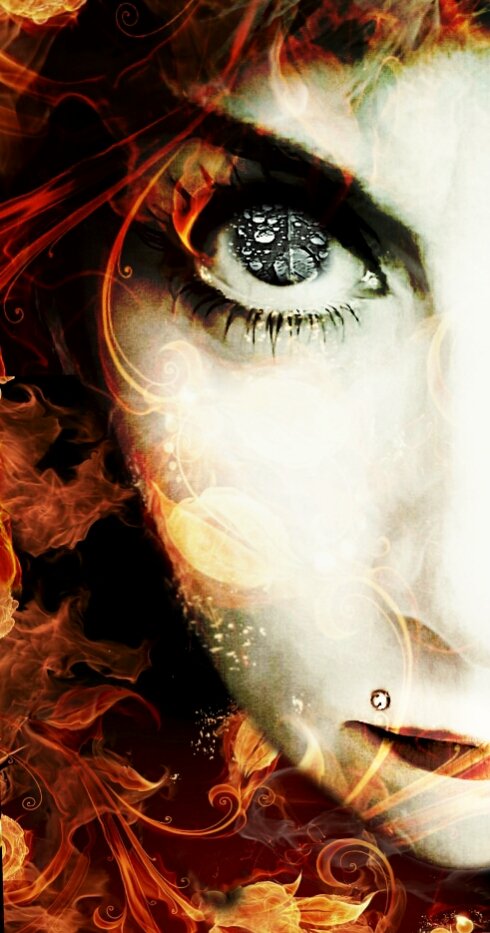 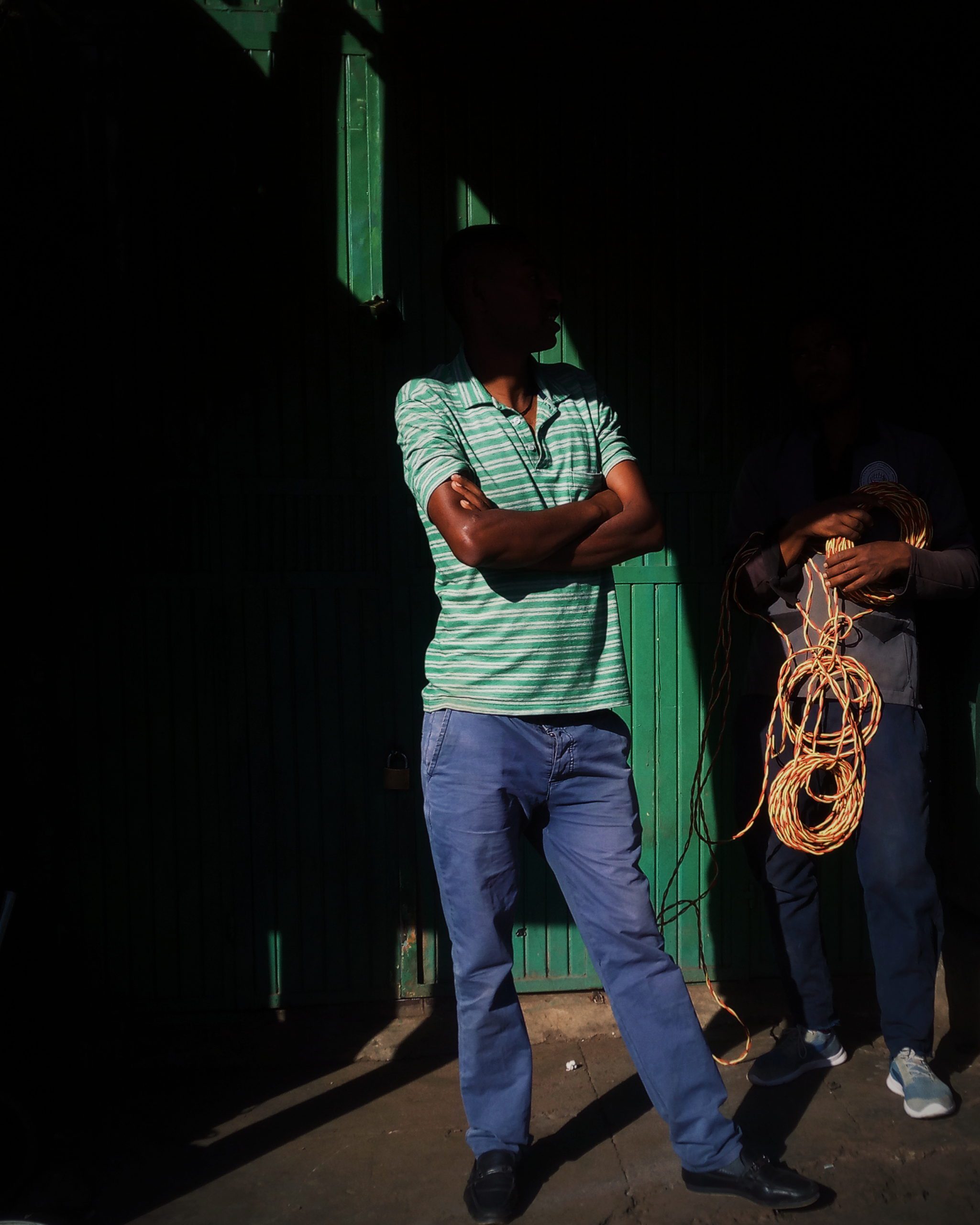