South Korea’s KT this week said it had passed one million iPhone sales after nine months of having the device in the country. The marker was passed on August 16, almost a month before the Korean iPhone 4 launch, and is known to be accelerating with the launch of the current model. KT is still trying to fulfill the now 350,000 back orders for the iPhone 4 and expects to have reached 1.2 million sales by early October. 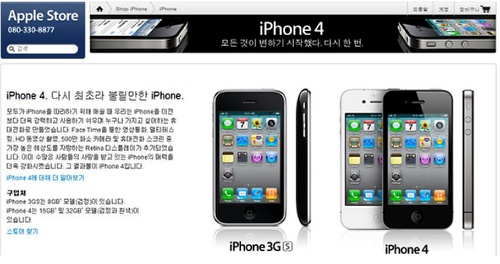 Apple’s device is nonetheless credited with sparking interest in smartphones in a country that had previously clung to traditional phones more aggressively than elsewhere. Only half a million residents had smartphones in 2009, when regulations discouraged many smartphone platforms and heavily favored local firms like LG or Samsung. Estimates will put about 4.8 million total smartphone users in South Korea by the end of 2010, more than a quarter of which will be iPhone owners.

KT considers data use one of the primary appeals of the iPhone and noted with its new milestone that owners were much more active than on other devices. iPhone users consume four times more data than on other smartphones, the carrier said. 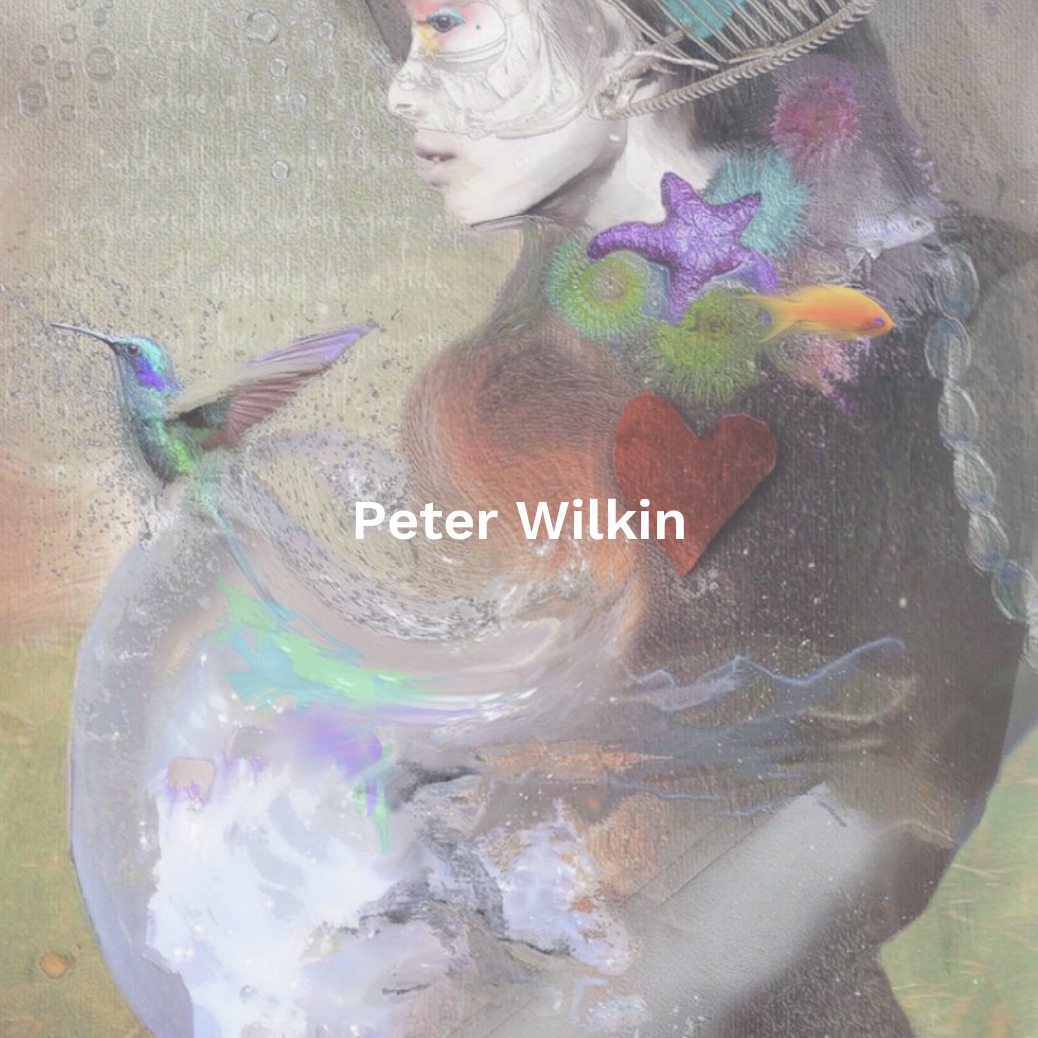 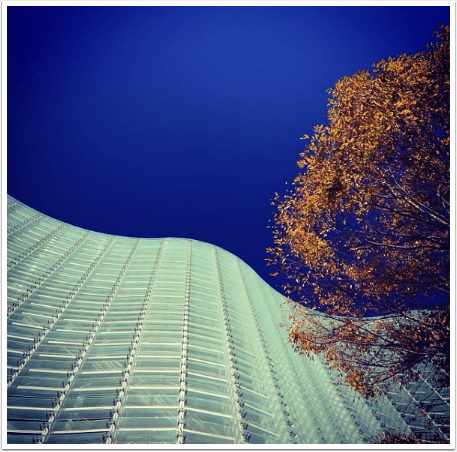