Skype released version 3.0 of its app for iOS late last night, adding long-awaited video calling to the list of features for the popular VOIP app. This feature comes on the heels of a support document discovered last week by Engadget on Skype’s site that hinted at video calling features on the iPhone. Skype first released its free iOS app in early 2009 and added the ability to make calls over 3G in its last major update over the summer.

The full list of new features and changes in version 3.0 is as follows 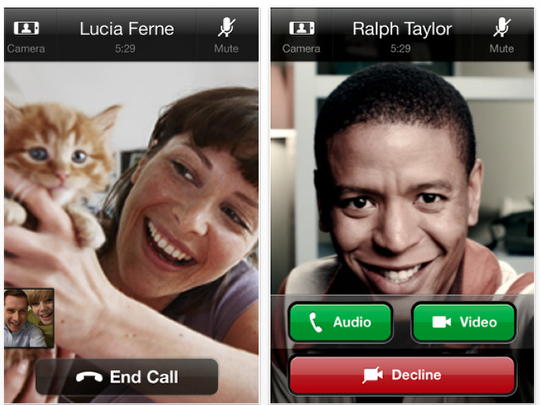 The full list of new features and changes in version 3.0 is as follows:
• Make Skype to Skype video calls on WiFi and 3G*
• Call Skype desktop users (Mac OS X or Windows) and other iPhone users.
• Two-way video calls supported on iPhone 4, iPhone 3GS and iPod touch 4th gen.
• Receive only video supported on iPad and iPod touch 3rd gen, with no camera.
• Make video calls in portrait and landscape.
• Skype video calling requires iOS 4.0 or above.
Skype offers free calls to other Skype users over Wi-Fi or 3G. Calls to land lines and mobile phones are available at low per minute or monthly subscription rates. 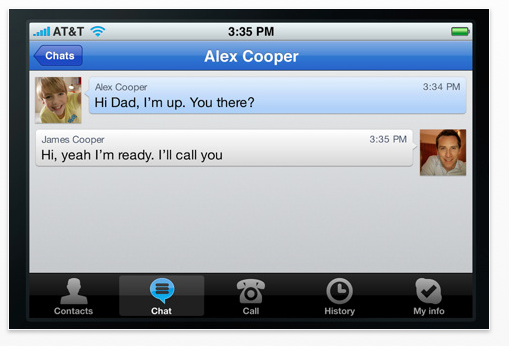 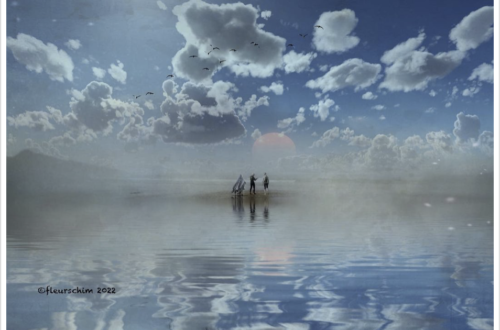 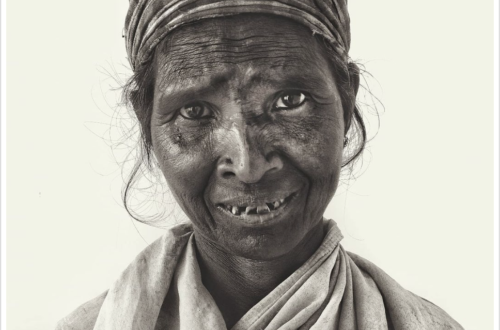 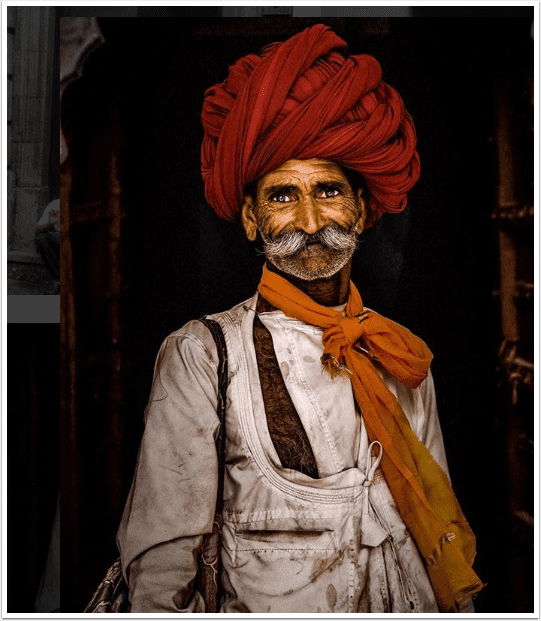