Speedball  2 Evolution is a modern reincarnation of the classic futuristic sports game from The Bitmap Brothers. A brutal mixture of handball and ice hockey played at break neck pace, this game already has a fan base of millions. Now Tower Studios, Vivid Games and The Bitmap Brothers have created a glorious fusion of classic gameplay and modern technology to launch this game into the 21st century.

There are a huge variety of game modes and options – quick matches, single player tournaments, one on one multiplayer and full career mode. Your ultimate mission is to assemble your own Speedball team to win the Speedball Intergalactic Champions League and bring the greatest prize in Speedball back to earth.

A combination of tilt, touch screen and D-pad controls bring the intuitive gameplay to life for all digital and mobile platforms, on which the depth of gameplay and management options are unrivalled.

Would you like to try this app? It’s very simple, just like us on Facebook, join our massive and ever growing, 10,800+ Twitter followers, and send us a message telling us what you love most about theappwhisperer.com, that’s it in no time, you’re be hitting your keyboard faster than you ever thought possible. 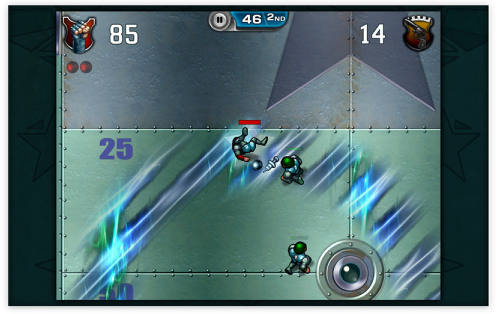 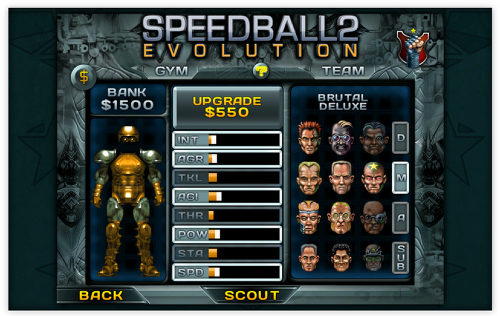 Touch Arcade
4.5/5
”This is a classic arcade-style sports game that is more about fun than about simulation and accuracy. And, if you’re the kind of gamer that takes sports on a pretty casual level (…) that’s a win.  “

TouchGen
4.5/5
”If you are a fan of the original Speedball and Speedball 2, then you need this, as it is (…) better in 2011 than it was back in the day. If you are completely new to the game you owe it to yourself to go brutal deluxe.  “

AppGamer
9/10 – "Superb"
”In re-creating a classic game, Vivid Studios have triumphed with this iOS version. Every ounce of fun has been successfully transplanted from the Amiga classic.  “

148Apps
4/5
”"The Career mode is extremely addictive about watching your puny starter team become a team of Speedball dynamos once you reach the Champions League as you spend money on upgrades and player transfers."  “

”Speedball 2 Evolution isn’t a step forward for the old fighter, but it does offer up some enjoyably violent nostalgic action.  “

WeDoGames.net
91%
”Speedball 2: Evolution is the very best iteration of the game since Speedball 2 – heck you could even go as far as saying it is better!  “

SlideToPlay
3/4
”With matches that last just a few minutes, Speedball 2 is perfect for pick-up-and-play action. There’s also a lengthy career mode that spans 10 seasons and numerous cups to keep you coming back.  “

”If you grew up playing this classic, Speedball 2: Evolution definitely doesn’t fail to create a vivid, similar experience. Even if you didn’t play this game before, the modern version is just worth trying. The brutal gameplay is surprisingly satisfying!  “

SwiftWorld
8/10
”The graphics, sound department and gameplay all come together to make Speedball 2 Evolution one wholesome fun game to play.  “

Digital Spy
4/5
”Speedball 2: Evolution is a solid fit for iOS devices and an apt celebration of old-school values. Favouring minor tweaks over dramatic overhauls, Vivid Games has delivered a remake that embraces its roots and harnesses its platform’s strengths.  “ 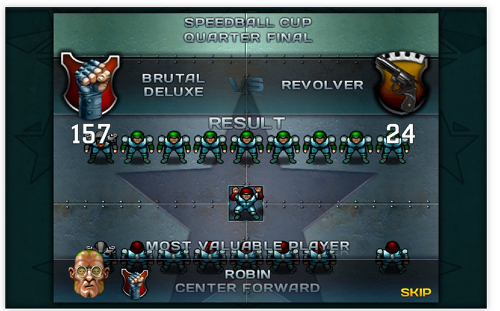 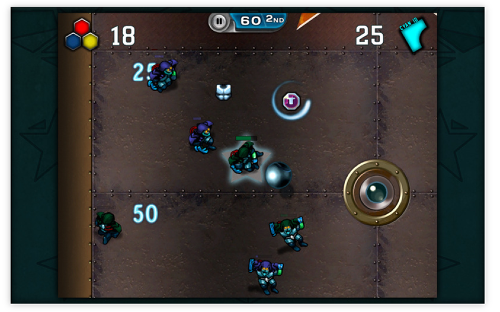 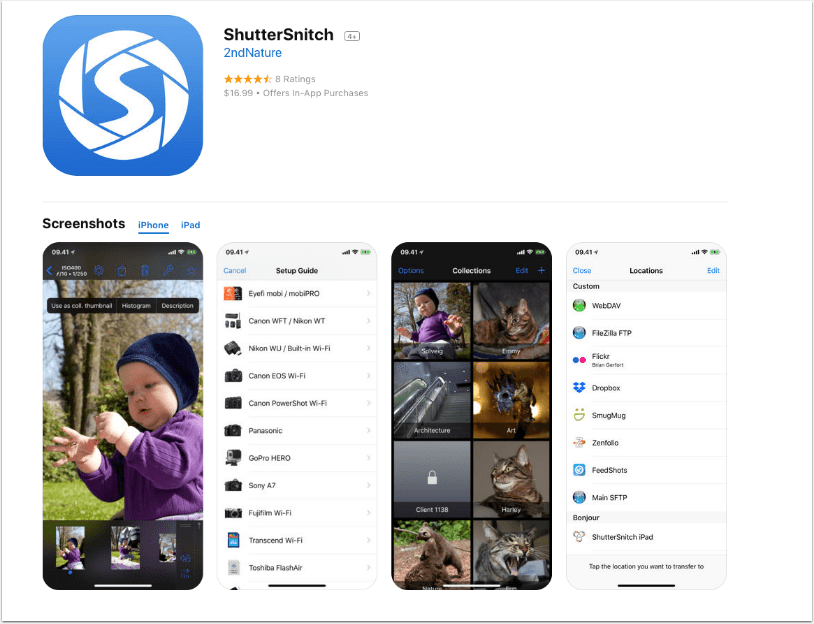 Mobile Photography – App of the Day – ShutterSnitch with In-App Purchases – Each Giveaway Worth $31.99!