DemonStudios has released a much anticipated update to its Universal iOS turn-based skill/strategy war game, Lead Wars. The update adds a single-player vs-CPU mode, a Map Creator and new fully configurable rules of battle. Online head-to-head games over Game Center can also now be searched for in the background while playing local games to vastly increase players’ chances of finding an online opponent.

Lead Wars simulates a pencil and paper war game that can actually be played on a real piece of paper, the kind of which were popular in the days before portable gaming devices. The player controls a fleet of planes, tanks and artillery units around a hand-drawn battlefield on a piece of paper, making long curve shots and strategic moves to try and outwit and out-skill their opponent. 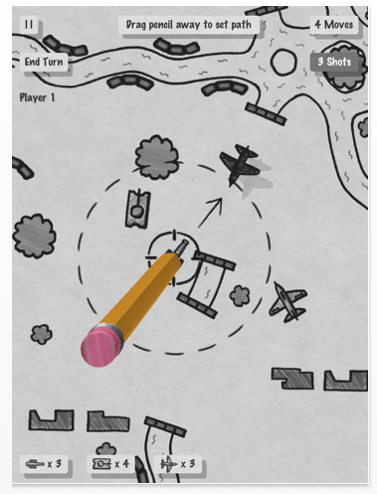 * Online head-to-head multiplayer using Game Center
* Two player pass ‘n’ play on the same device
* Single Player vs CPU
* Map Creator – create and play your own battlefields
* 18 Game Center Achievements (including 9 secret ones!) and overall Leaderboard
* New configurable rules of battle for more strategic play
* Play online either against a Friend or Auto-Match
* Universal App (iPhone, iPod touch and iPad) Full Retina Display support
* On iPad it makes a great 2-player tabletop game
* Simple touch controls easy to learn but tricky to master
* Training missions to take you through how to play and the rules of battle
* Tanks, Artillery Units and Planes that actually take off and land
* Hand-drawn doodle pencil graphics and verbal sound effects (just like the real game!)
* Six Standard Battlefields or create your own!
* Four types of paper and three pencil leads to choose from
* ‘MoveAid’ display and in-game Tips for beginners
* Have up to 25 local games on the go at once all with auto-save
* Search for online opponents in background while playing local games
* Auto-share your own Maps by playing them online
* Store up to 75 custom maps
* Play your own iPod music in the background
* Auto-rotating OSD so you can play in all orientations
* Automatic state resume, even on old devices 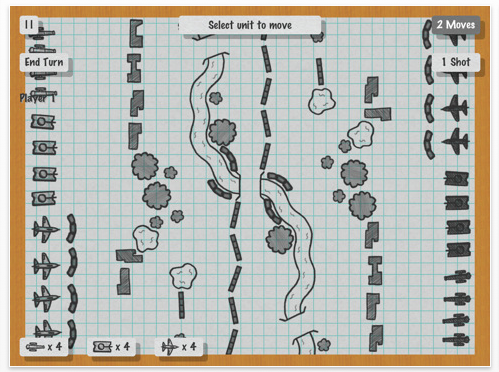 The idea for Lead Wars came from a plan to create something totally unique on the App Store. Its uniqueness stems from the fact that it is a turn-based strategy game that requires a lot of physical skill to play well. The screen is touched as if touching the top of a pencil perpendicular to a piece of paper, and by tilting the pencil the tip skids on the paper. The skid drawn determines the shot or move path, just like the paper war games of the 70s/80s with which it simulates. A full training tutorial takes the player through the principles of play, the game mechanic and various battle techniques. 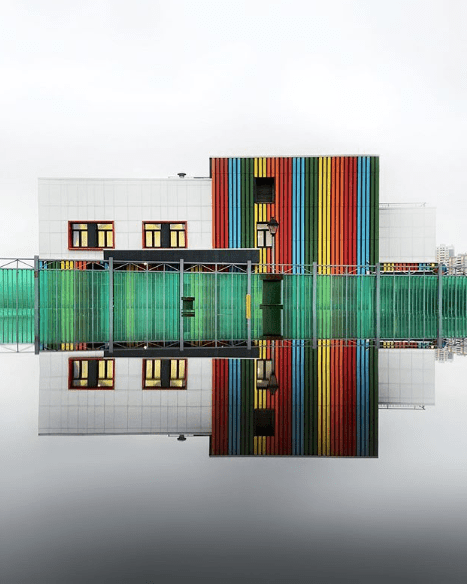 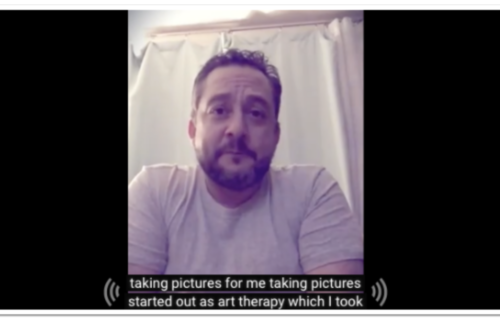 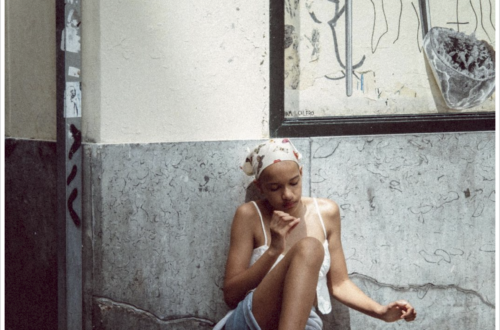