Silent Film Director will transform your videos into magnificent vintage and silent films. It’s a great app and we wanted to find out more about the development, production and its future. Read this exclusive interview now, it’s a very positive and encouraging read. 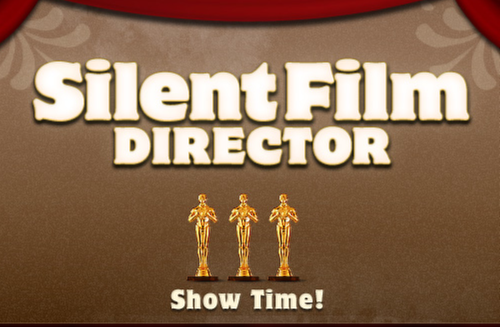 We just thought that almost everyone is into vintage and lomography these days, especially iPhone users, who are extra creative with all those apps available. We looked at what is currently on the market and didn’t find any other app, which can offer the same. There are some vintage cameras and legendary iMovie, but Silent Film Director combines best features of all of them: trending vintage filters with a freedom to edit video fragments the way you like. Plus we added Silent Era flavor with soundtracks and customizable video speed. Those movies at the beginning of the 20th century were something truly remarkable. It is great that now everyone with iPhone or iPod touch can feel himself as a director of such movies 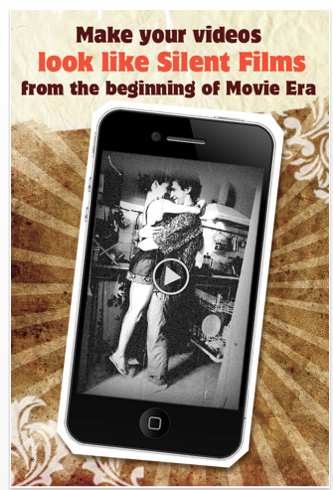 We have a very good designer, who looked through dozens of old school movie posters and checked tons of silent and vintage videos, got inspired and put that inspiration in the app interface. The colors, theme, fonts, and icons – all depict the Silent Era 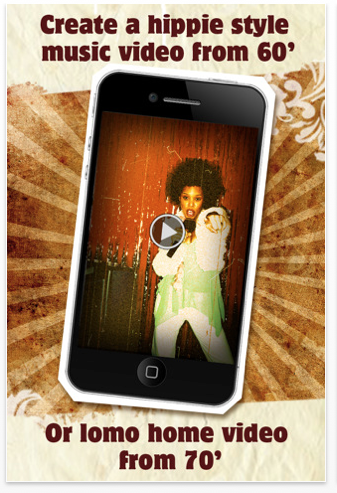 3    How long did it take from the original planning to the production process of this app?

We had the app Vintage Video Maker, which was on the market quite a while and was even picked by Apple as one of the best apps in 2009. So basically the idea of this kind of app was born long ago. It is just that in February we decided to bring new life to the old idea and developed Silent Film Director. Similar concept to Vintage Video Maker, but updated to modern technology and customer preferences, plus new look, new name, etc. 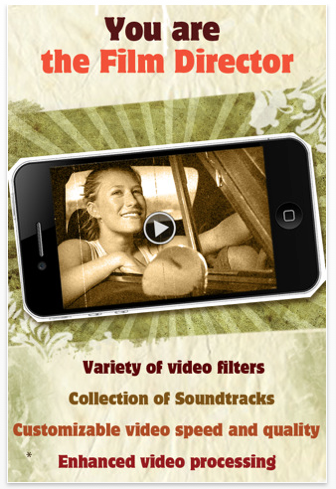 4    How do you predict sales to be, is there a good solid market for this style of app?

When we develop the app, we seldom think if there is a market or not. I mean we do study the environment, but the fact if there is a market or not is not the main point. If there is no market, we will create one. Silent Film Director App was already in TOP 50 paid apps in USA and is now among TOP 10 Photo Apps. Of course, it is a very niche app, even those who buy photo apps will not necessarily get this “old-school” video editor, but this is the only app of its kind and we plan on making it better and better, attracting new users. What I wish really much is that users send more suggestions to our support team. We can of course think of improvements, but it would be better to hear what people want and implement that. That will help the market to grow too, I believe. 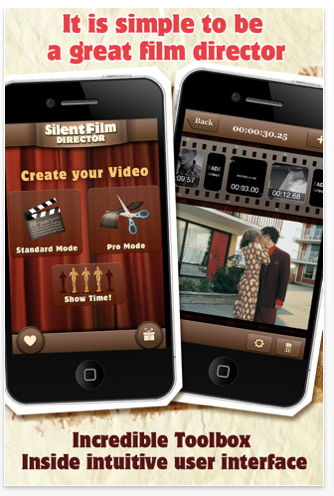 5    What has been the hardest obstacle you have had to overcome regarding this app development?

The development part is quite complicated. SFD is not the app, which you can make within a month. We have a variety of customizable options, like video speed, sound, filters, quality, additional features, like title cards, transitions, etc. There are dozens of ways you can set those options and doesn’t of different movies you can make from one original video. To make sure all this works great, developers have to do a really good job. Even now, after the app is released, we have a team, which works with this app only, preparing update, HD version for iPad and SFD for some other platforms. 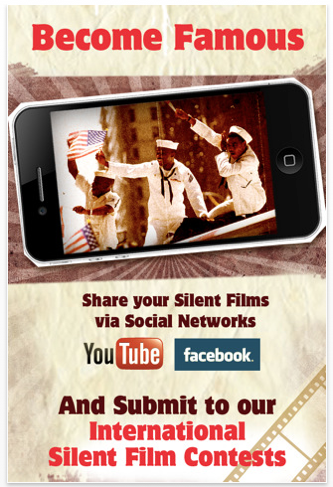 6    Would you consider developing apps for third parties?

Not at this moment. We are swamped with our projects. Would be better to have some 3rd party developers help us with those☺ 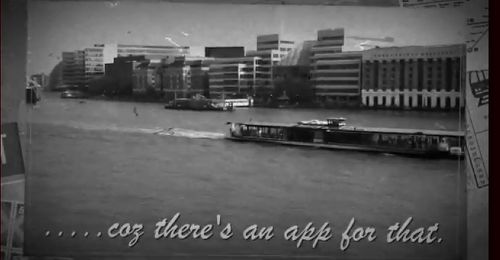 7    What have you learnt from the App Store?

Apple is smart. Other developers are very good. Media people and Consumers are demanding. Competition is tremendous. But you still have a chance to be the one.

8    Have Apple supported you well with your App development?

We are still making apps for iOS and Mac OS only, so this speaks for itself. 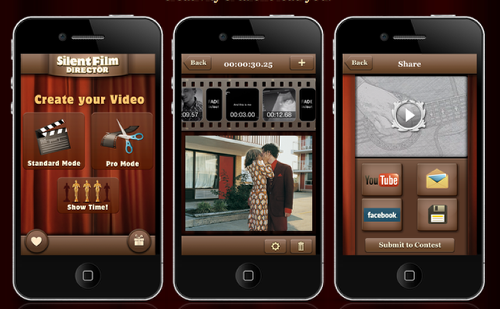 9    What next, are you developing another app, would you go for the same genre again, if not which?

Some more updates are coming. Also we will release HD version for iPad pretty soon. And are in the process of development of some more free video apps. Lots of work, but it is spring now, the weather is great, the spirit is high, so why not to keep doing a good job.

What Do You Think Of TheAppWhisperer.com?

I know that business is about people, about the time and passion particular people put into it. theappwhisperer is great, cuz great people make it and simply because of that i trust this name and plan to continue working closely with it.